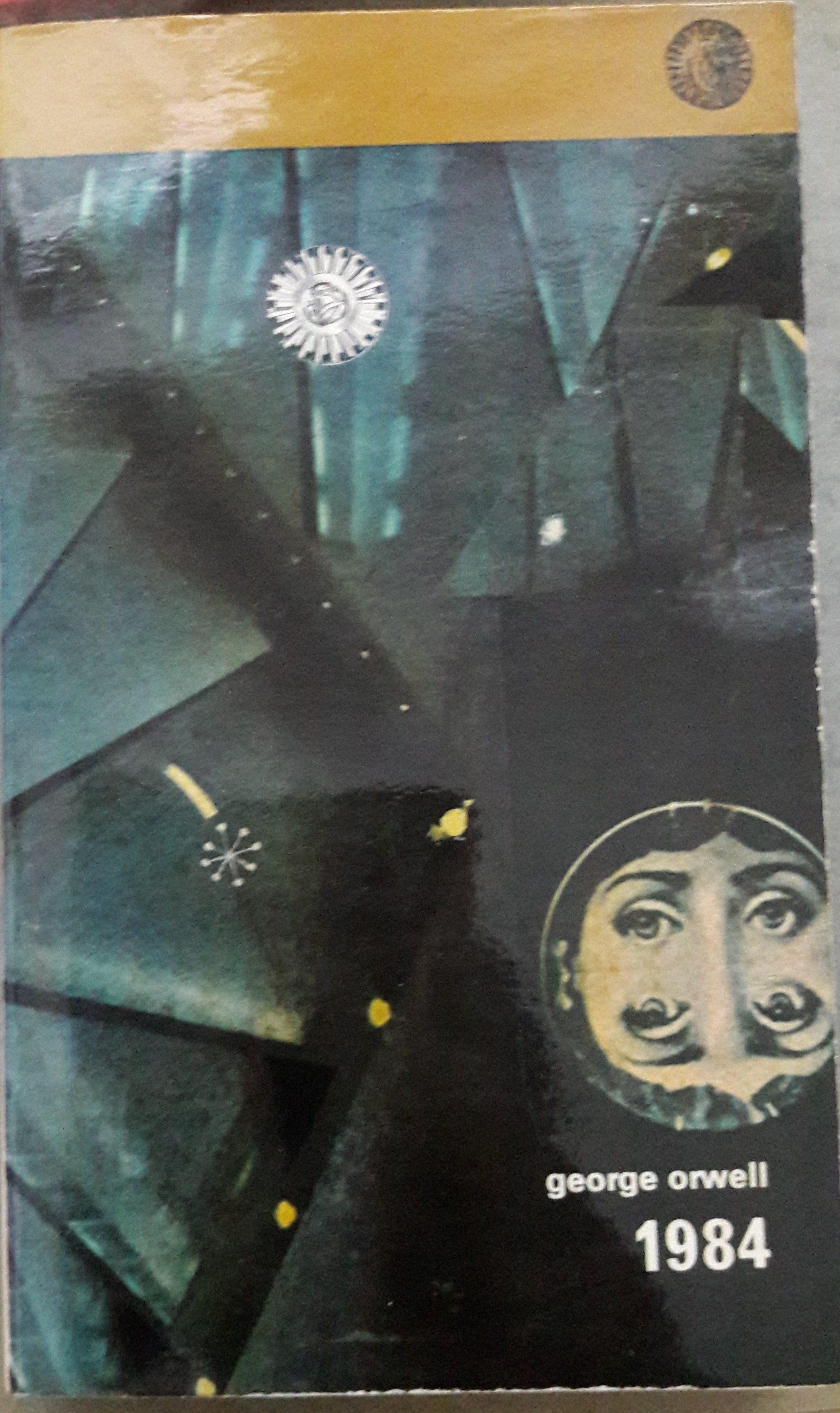 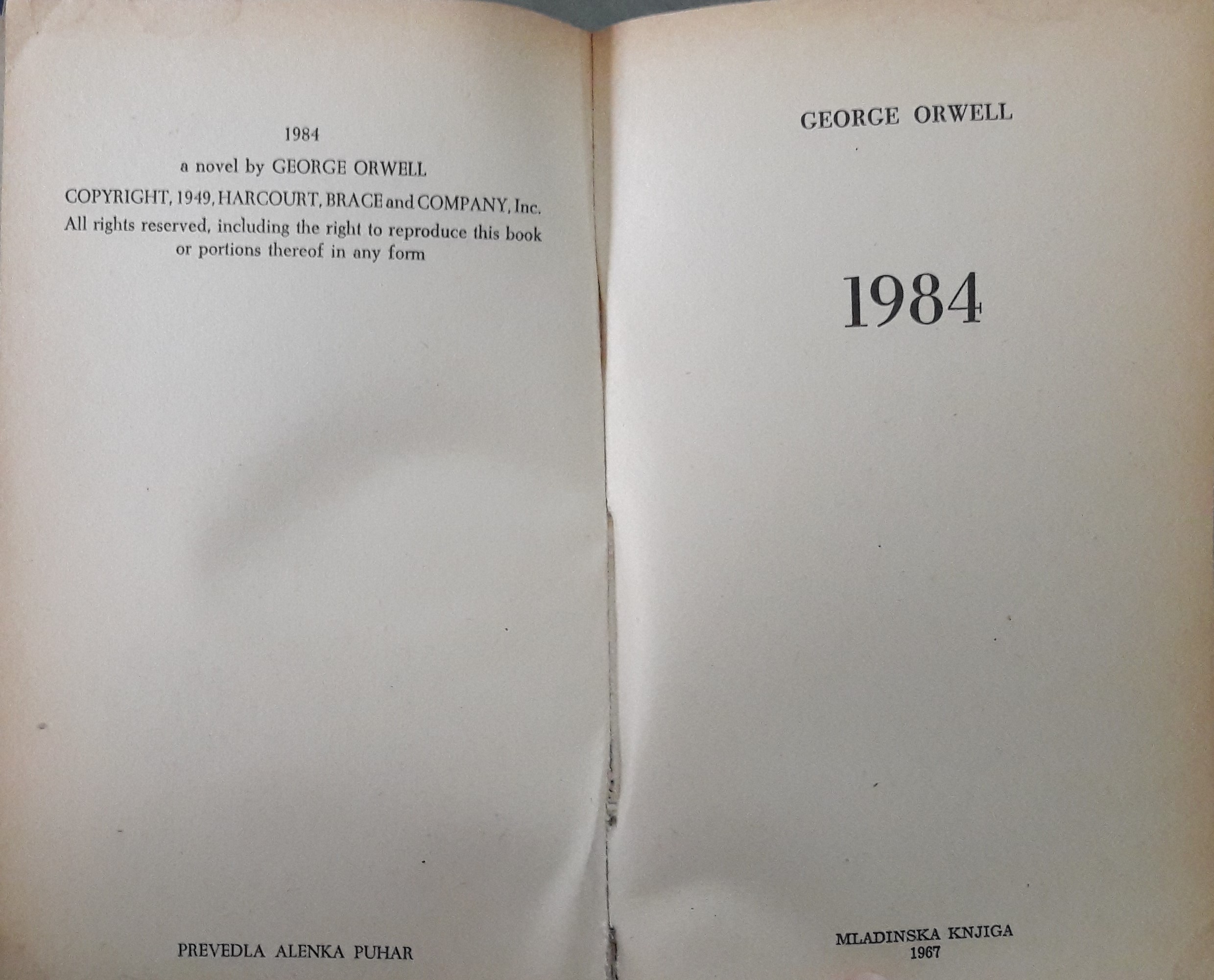 Alenka Puhar is the author of the first translation of George Orwell's dystopian novel 1984 into Slovenian, and at the same time into the language of any communist country. Puhar translated the novel in 1967 when she was still a student and it had a great influence on her. This was primarily reflected in the fact that the book gives its reader a device for critical thinking, which helped Puhar compare the society in the novel 1984 to Yugoslav society and come to comprehension that they are similar totalitarian systems. This knowledge determined Alenka Puhar’s future professional path.

The collection contains the first printed version of the novel 1984 which was translated in 1967, but does not include Puhar’s manuscript, which she handed in to the publisher. She did not keep the manuscript.