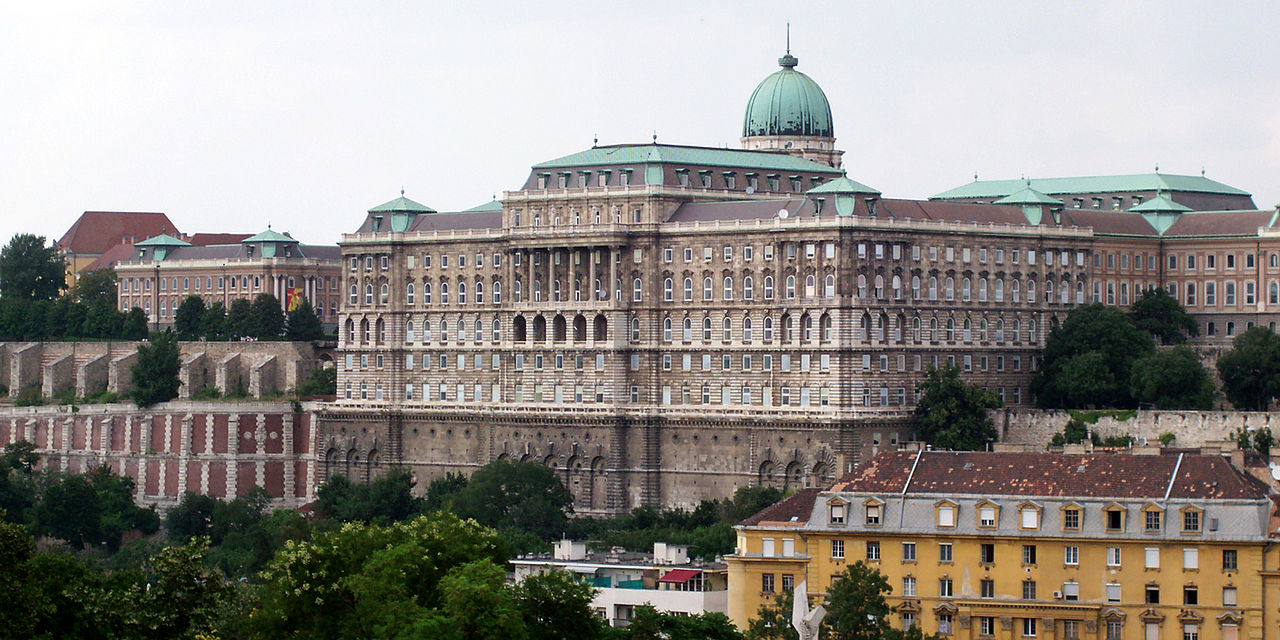 The National Library was founded in 1802 as a private foundation by Count Ferenc Széchényi, a Hungarian aristocrat. The Library remains the foremost cultural and educational collection in Hungary. In 1879, the government nationalized the institution.

The National Library was a highlight of Hungarian high culture during the communist period. It operated as a centralized, state-owned institution, independently from the National Museum, its pre-1949 partner organization. As a public institution, it collected all Hungaricana (publications printed anywhere in the world and relevant to the Hungarian language or Hungarian culture), and it was an important centre, providing important services for scholars and students with its vast collections of printed and manuscript materials. The Library played a crucial role in shaping printed collections nationwide: it distributed professional literature and fiction to regional libraries. In fact, the National Library which was newly founded after 1949, helped create several regional libraries.

The National Library produced one of the most important dissent collections during the socialist period, although not intentionally. As the keeper of closed circuit publications (in addition political literature, it also contained pornography), the Library performed censorship under the dictatorship. Nonetheless, the systematic collection of critical, alternative and countercultural products created a unique assemblage of such items for post-communist Hungary.