Samizdat diary of Iuri Shukhevych written on cigarette paper, which he passed from labour camp 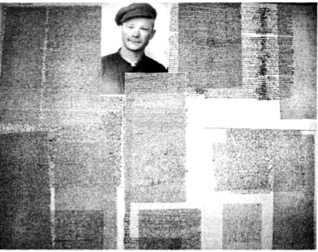 The story of acquisition of Iuri Shukhevych’s handwritten diary by Smoloskyp is unknown. This piece of Ukrainian samizdat was among numerous illegal documents smuggled by Smoloskyp couriers from Ukraine. In his diary, Shukhevych gives an account of Stalinist labour camps and ruminates on the destiny of the Ukrainian liberation movement. Smoloskyp and personally Osyp Zinkevych, who was a member of OUN’s leading body, PUN) participated in the campaigns in defence of Iuri Shukhevych, son of OUN-UPA military leader, Shukhevych, who spent over thirty years in Soviet labour camps. This diary along with many other primary source documents (for instance, the full collection of the documents of the Ukrainian Helsinki group) was used by Smoloskyp in their numerous publications on Shukhevych and other repressed Ukrainian nationalists.