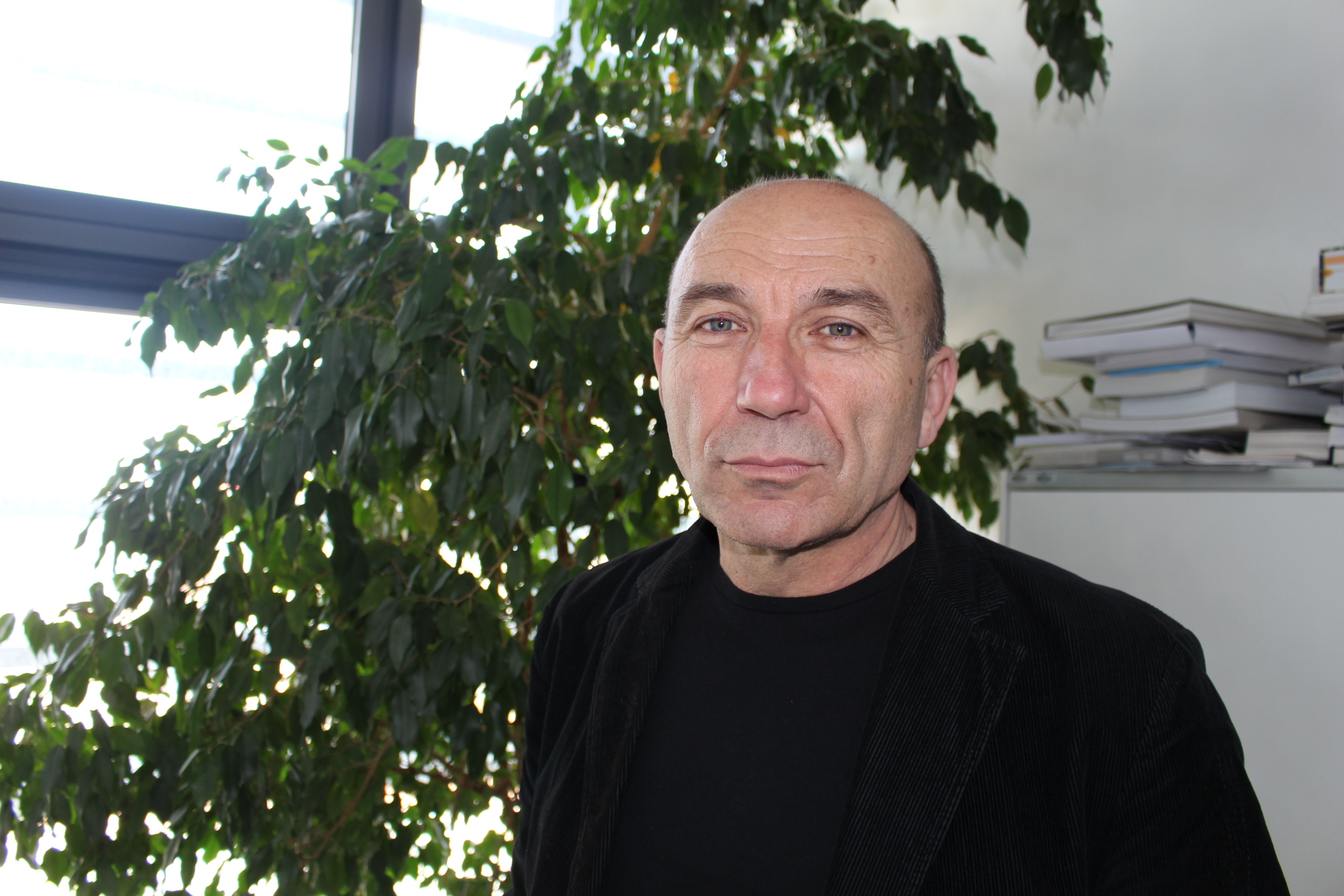 Tihomir Milovac is an art historian and ethnologist. During his studies, he participated in the work of the theatre group Coccolemocco in Zagreb, and upon finishing his studies he continued to work actively on the Croatian cultural scene. He started working in the Museum of Contemporary Art, then the Contemporary Art Gallery, in 1984. He is the head of the Department of Experimental Research and co-author of the Museum's permanent display. He is also a co-author of the catalogue "Mladen Stilinović: Exploitation of the Dead."

As a member of the theatre group Coccolemocco, in 1977 and 1978 he participated in the theatre show "One Day in the Life of Ignac Golob," which dealt with self-management, the position of the little man in relation to the authorities, and his private and professional life. According to Tihomir Milovac, the show demonstrated in a very clear way the hypocrisy of the then government and “the general idea of self-management, which fell apart and simply made no sense any more. Despite the problems with the Association of Veterans of the People's Liberation War (AVNLW), most of the art world supported the show and it was performed throughout Yugoslavia for two years.

Milovac believes that the cultural opposition in socialist Yugoslavia had several faces, in the sense that there was public cultural opposition and the concealed one which he calls - subversive. Those in the public opposition risked their professional careers and lives; this was primarily in the world of literature and theatre. Within the field of visual arts, which was more subversive, attempts were made to point to specific phenomena in society at that time through certain types of activism.