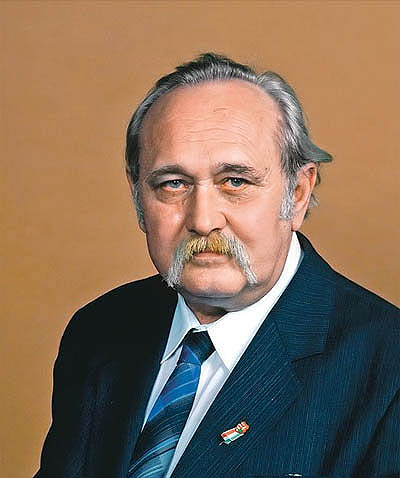 Researcher on folk music and choreographer Ernő Pesovár was born on 5 September 1926 in Herend. He died on 2 March 2008 in Budapest.

He began pursuing studies in Budapest in 1946 and graduated with a degree in ethnology and museology in 1951. Gyula Ortutay, Lajos Vargyas, István Tálasi, and László Vajda were among his professors. He wrote his dissertation in 1966.

In 1951, he began working in the museums of Makó, Kőszeg, and Balassagyarmat as an ethnologist and museologist. In 1952, he became a member of the Institute of Musicology of the Hungarian Academy of Sciences. His field of research included dance folklore. He was also a professional dancer. He collected materials on folk dance with György Martin, and they became friends and close colleagues. Pesovár also supported the folklore revival movement in the 1970s and the folk dance house movement in Hungary, Germany, the Netherlands, and Sweden.