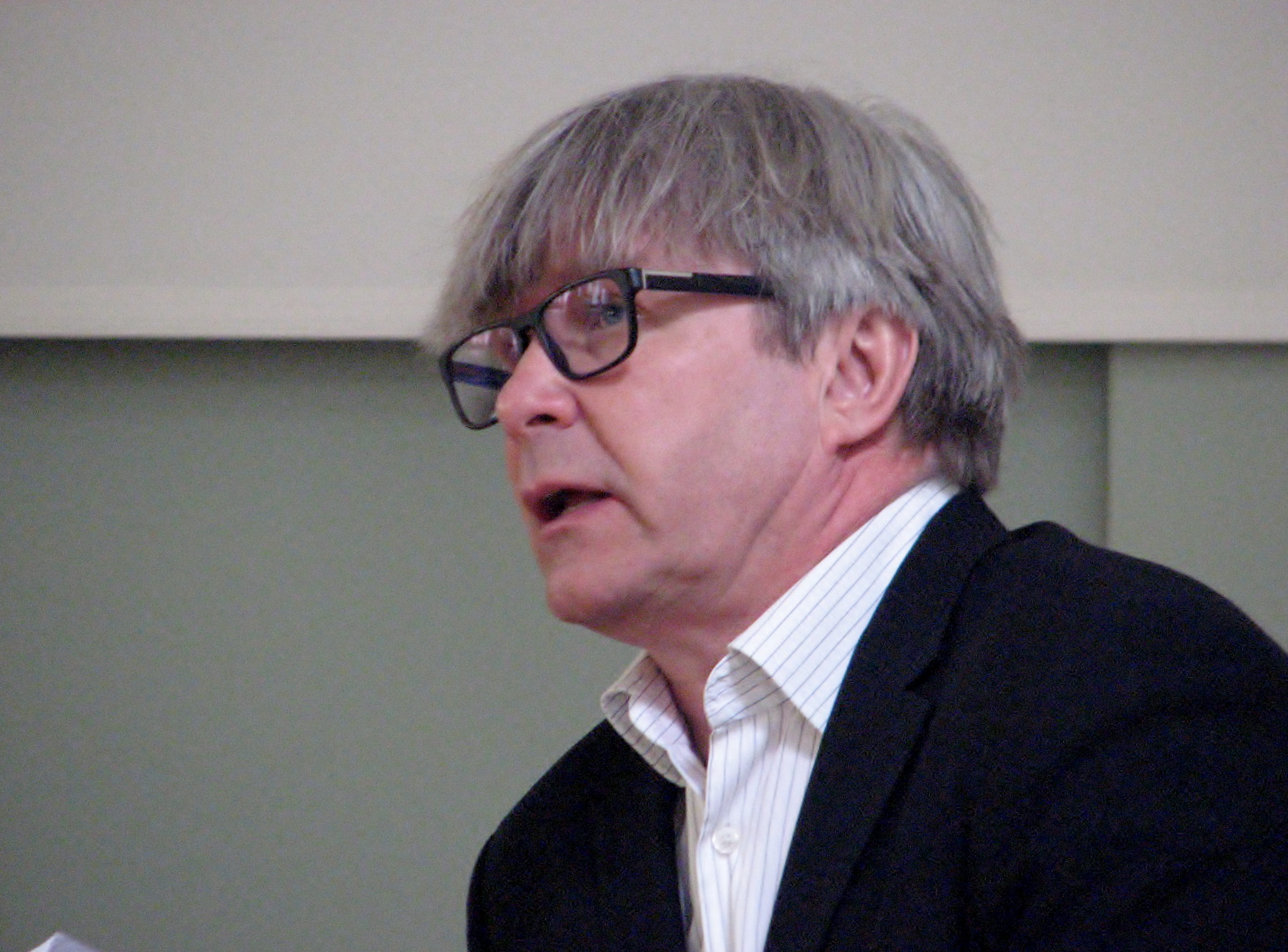 Mart Kalm (b. 1961) is an Estonian art historian. He gained his PhD in 1998 from the Estonian Academy of Art, where he defended his dissertation ‘The Formation of the Architectural Culture in Estonia in 1918–1940’, and has been the rector of the institution since 2015. He has worked there in several positions over the years since 1992.

Kalm studied art history at the Tartu State University in 1979–1984, and was an active member of the Noor-Tartu (Young-Tartu) student movement. He is one of owners of the movement’s collection today.