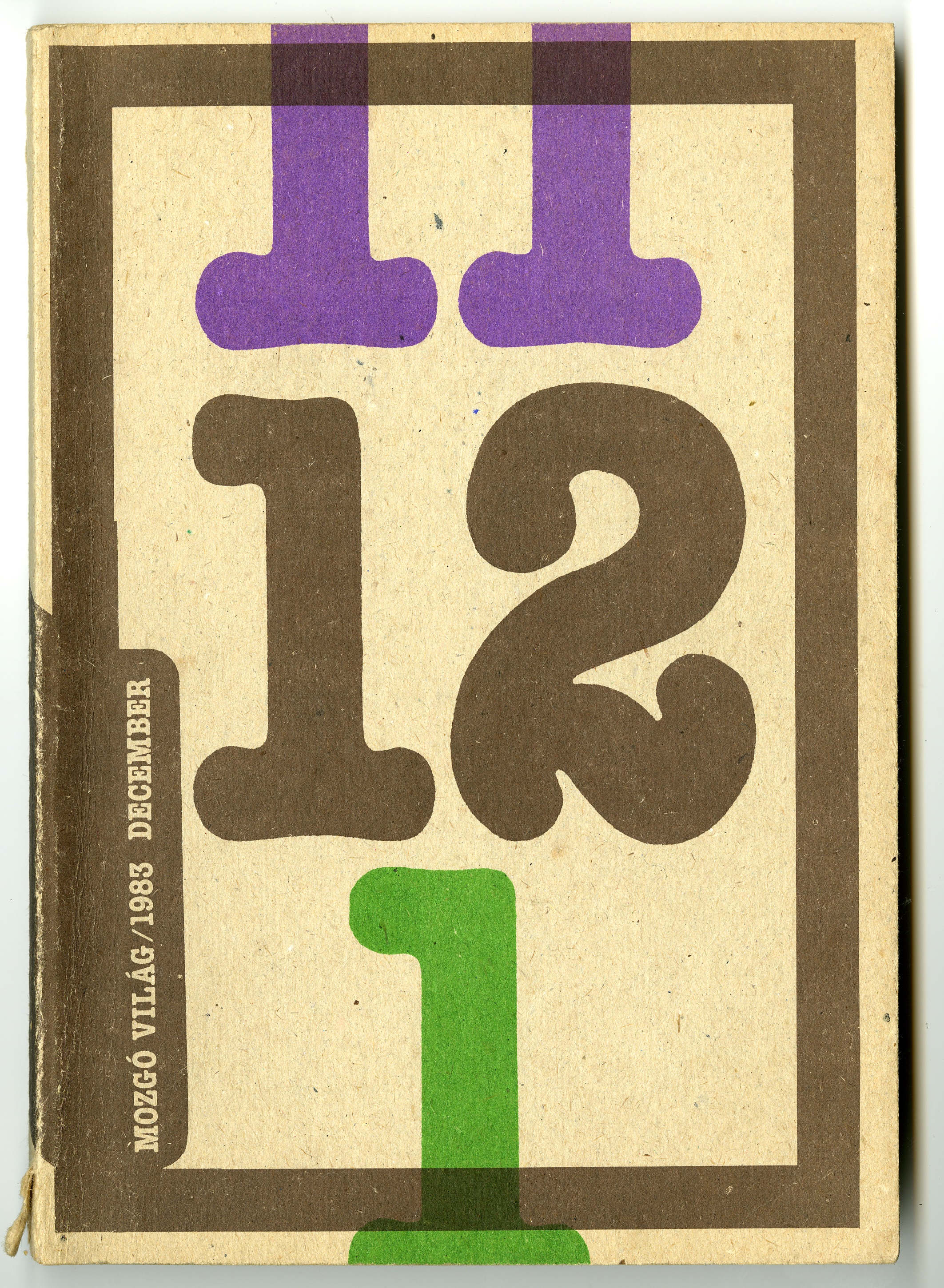 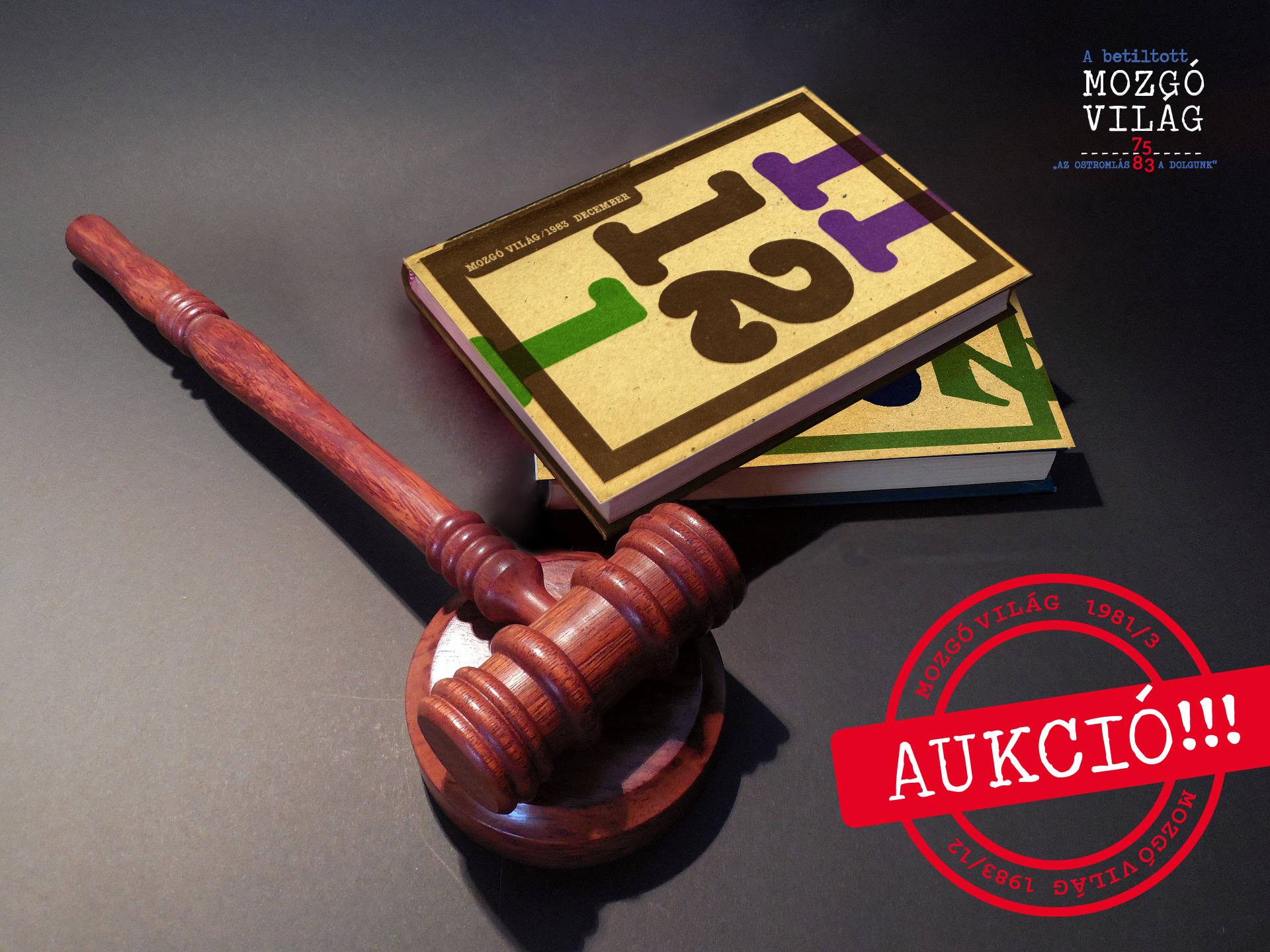 Although the editors prepared many more manuscripts for further issues of the old “World in Move,” the last one was published – then promptly prohibited and destroyed – in December 1983. Hence the last issue was a farewell gesture to the readers and a memento, almost wholly dedicated to István Bibó’s lengthy study and a debate of historians over it.

On the first pages a few poems can be read by two prominent Hungarian poets, Gyula Illyés and Péter Egyed. (The title of the journal “World in Move” had been taken in fact from a poem by Illyés, who died just shortly before, in April 1983; therefore, it was a evocative to reprint his poems on the front page of the last issue.)

The next item was a lengthy study by István Bibó: On the development of European society. The social and cultural history study with an overt anti-Marxist critique had been dictated by the author on tape recorder in 1971 and 1972, and was corrected following his death by his son, István Bibó Jr.

This is followed by a roundtable talk of Hungarian historians: Attila Ágh, Béla Németh G., György Szabad, and Jenő Szücs, with the title “Europe, Society, Development.” Finally the philosopher Mária Ludassy’s reflections can be read: “Christ and Condorcet. On István Bibó’s humanist utopia.”