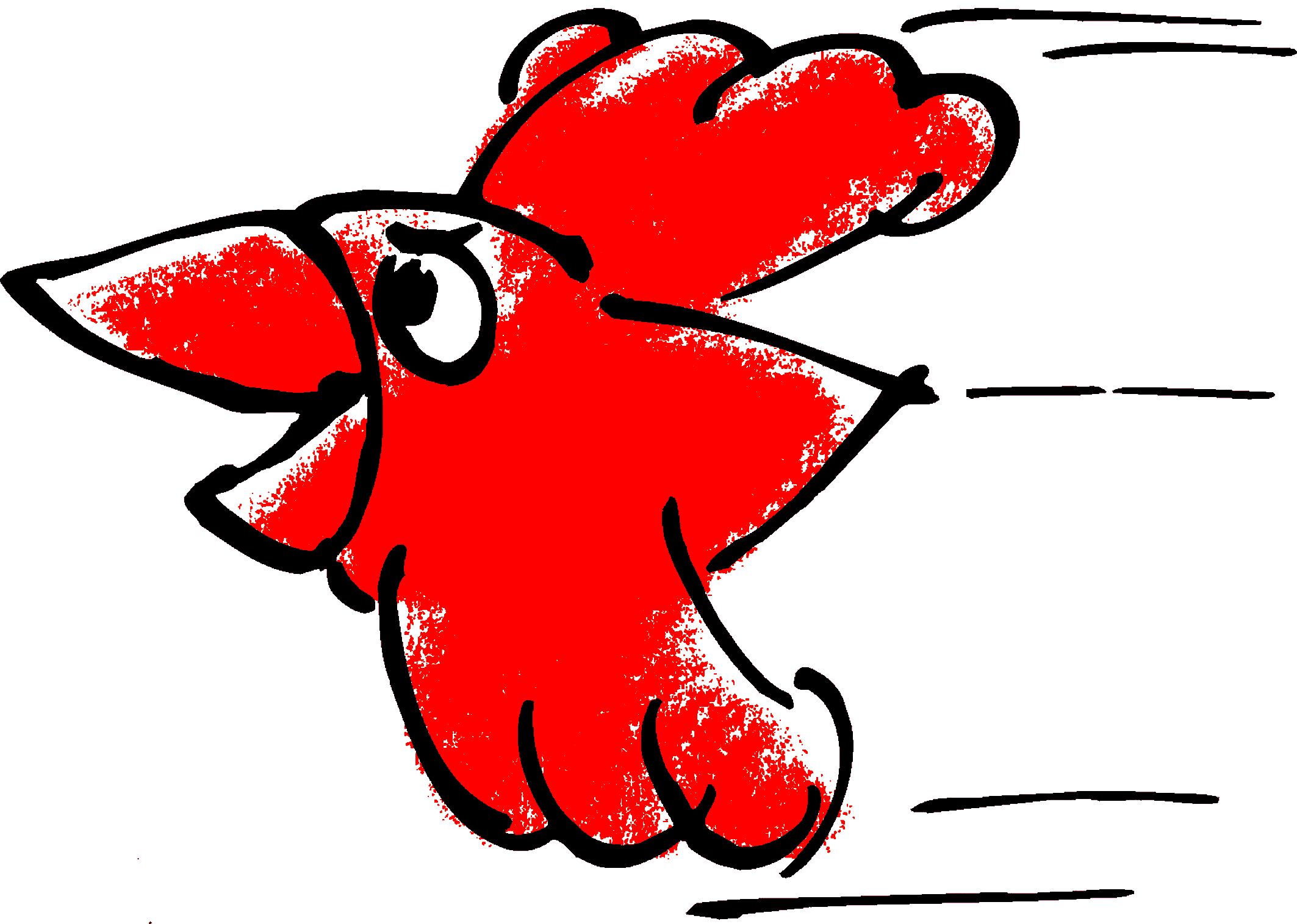 The Berlin Archive "Song and Social Movements" collects reports from the GDR singer- and songwriter movement from the 1960s onwards. The materials that are managed by a non-profit organization show how difficult it can be to investigate cultural opposition between the extremes of supporting and opposing the state.