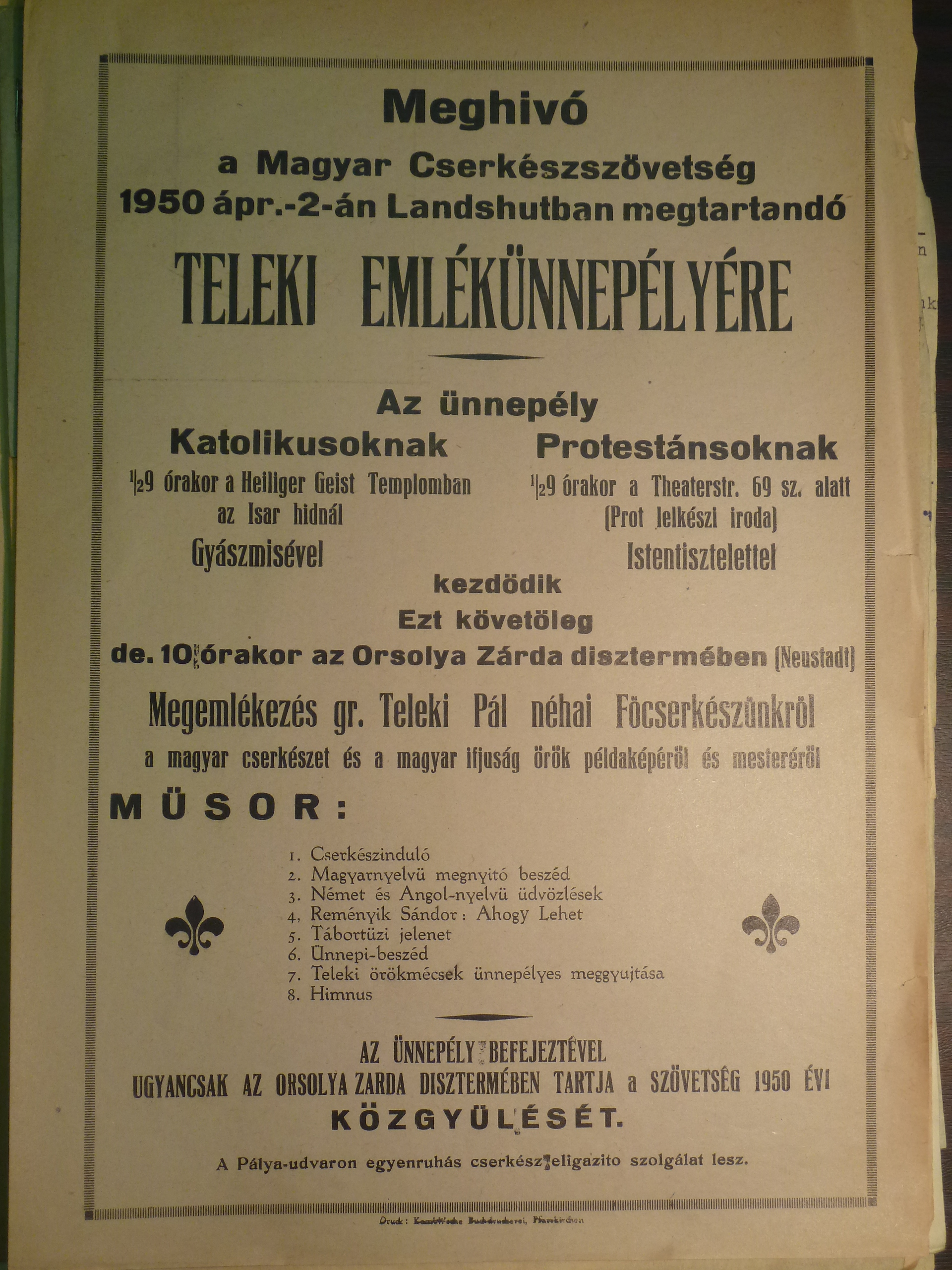 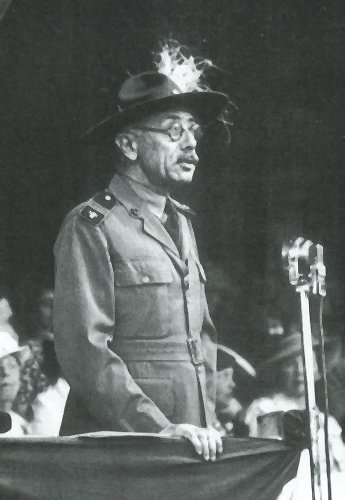 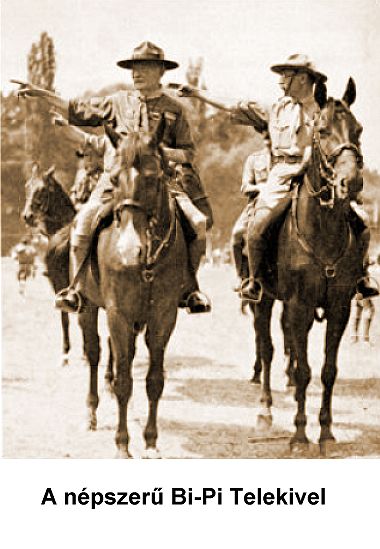 Invitation poster to the Pál Teleki Commemorative Celebration organized by the HSAE in Landshut, Austria, on April 2, 1950.

The Hungarian émigré scouting movement from its very start expressed high regard for the conservative prime minister Count Pál Teleki, who served as an “honorary scout chief” in the interwar period and was considered a charismatic leader of the Hungarian scouting movement. Teleki’s suicide in April 1941 was regarded as the martyrdom of a great Hungarian patriot and was in fact a desperate protest against Hungary's shameful attack of Yugoslavia as a German ally. Both Catholic and Protestant Church ceremonies commemorated the anniversary of Teleki’s death. In 1947, before the HSAE could gain its full legitimacy as a national scouting association, the émigré scouting movement was named after Count Teleki as was one of the first Hungarian scout troops.