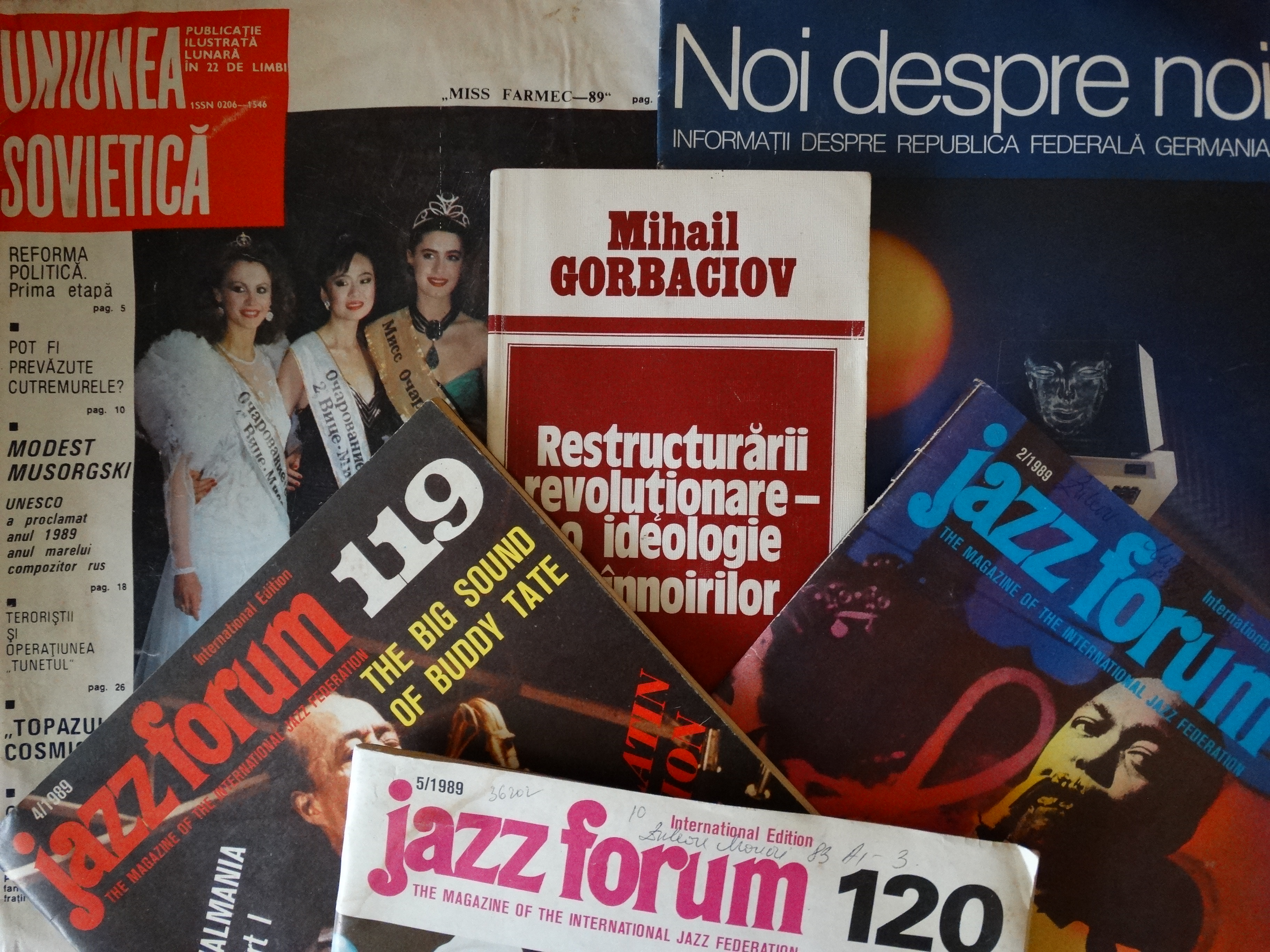 The Marian Zulean personal collection is an illustration of the fact that any act of cultural opposition is dependent on the societal context that generates it. It implicitly highlights the fundamental difference between Romania and other communist states in the last years of the period 1980–1989. The more than 400 newspapers, magazines, brochures and books, originating especially from the Soviet Union in the Gorbachev period, epitomise a reformist political discourse that had become relatively official in the rest of the Soviet bloc, but was considered dangerous by the Romanian Securitate.