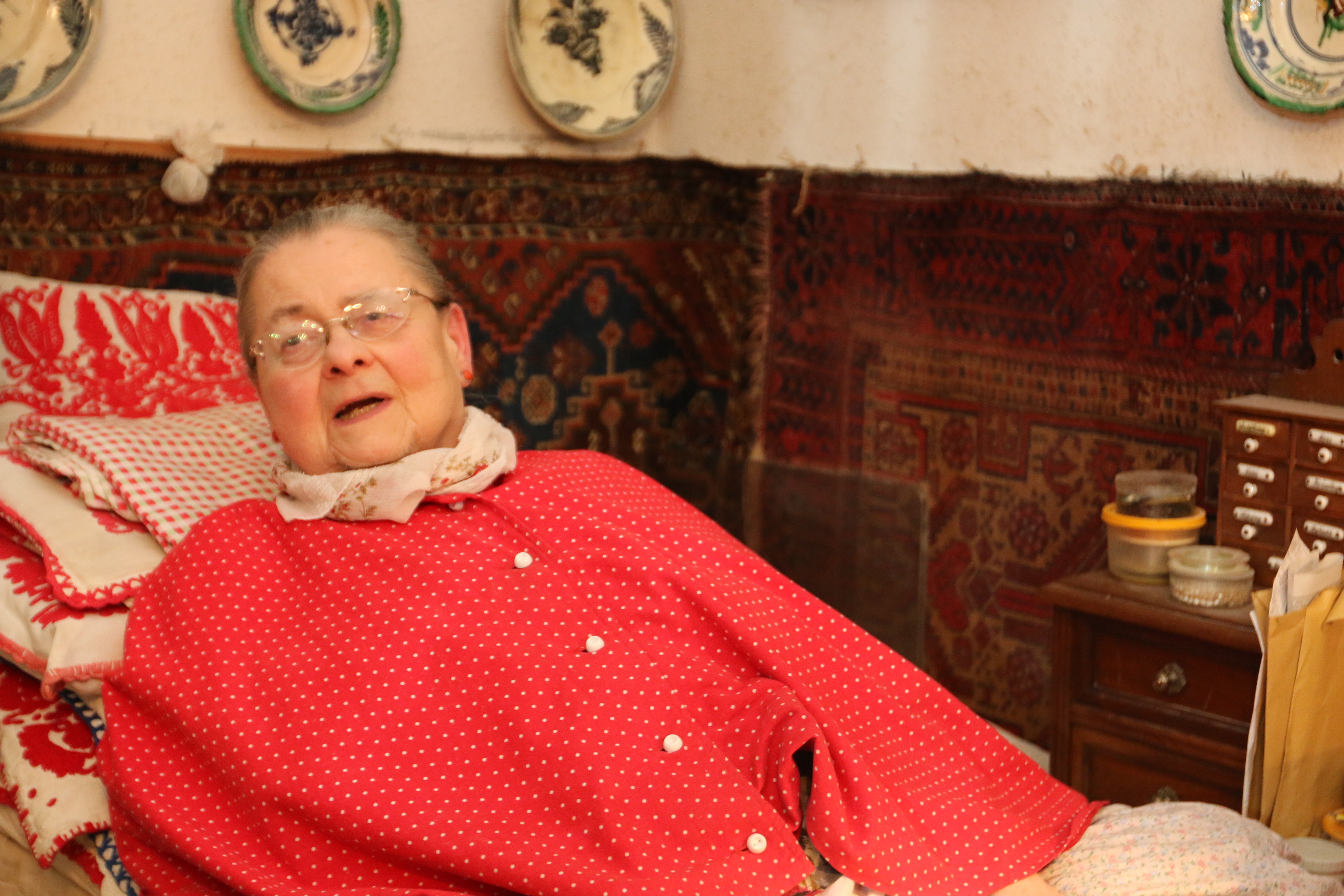 After the 1989 revolution, she got a compensatory pension granted to formerly dislocated citizens, and in the 1990s she established the Bethlen Foundation to support disabled people. Following the family tradition, she used her experience and financial resources to help those who suffer from physical disabilities. The foundation also operated a bookbinding workshop in Târgu Mureș. The Countess Bethlen reckons among the property of the foundation all the objects belonging to the collection.