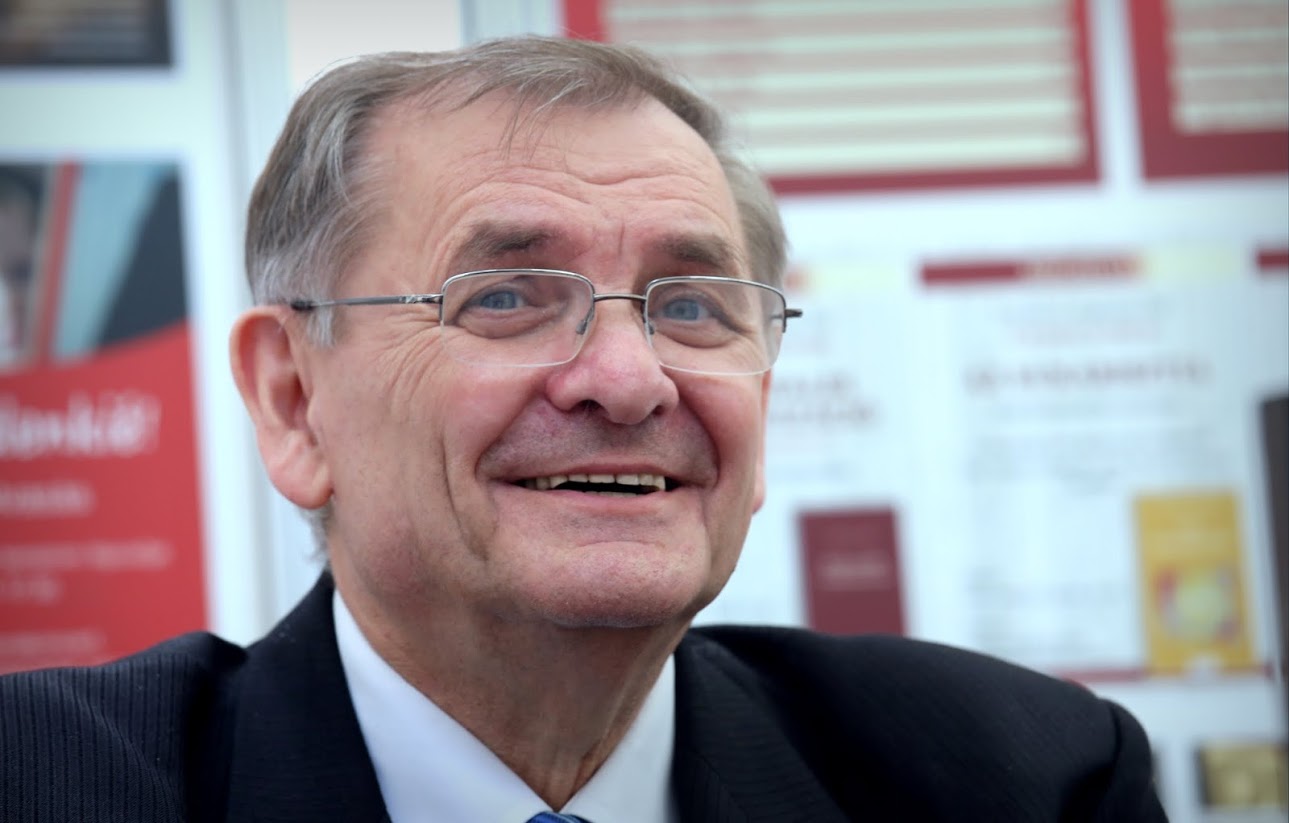 Sándor Lezsák (1949–) is a Hungarian politician, teacher, and poet. In 1969, he taught at the farm of Lakitelek-Szikra, though he had no professional qualifications. Between 1971 and 1975, he studied part time at the Juhász Gyula Teachers’ Training College in Szeged. In 1974, he became a teacher at the elementary school of Lakitelek. Between 1969 and 1985, he led the drama group of the cultural house of Lakitelek, but after the event titled “Anthology Evening” commemorating the 1956 revolution he was dismissed from his job. In 1985, he became a county secretary of the Bethlen Gábor Foundation. The Hungarian Democratic Forum (HDF) as a movement began in Lezsák’s garden at Lakitelek on 27 September 1987. The goal was to unite the Hungarian national opposition. In 1988, Lezsák became a member of the presidium of the HDF. In 1991, he founded the Lakitelek People’s College. Between 1993 and 1994, he was the acting president of the HDF. In 1994, he was elected to the Hungarian Parliament as a member of the HDF. Between 1996 and 1999, he was the president of the HDF. From 2002 to 2006, he was a member of the General Assembly of Bács-Kiskun County. In 2004, he was expelled from the HDF because he disagreed with the party leadership. Until 2006, he was an independent representative in the Hungarian Parliament. He founded the National Forum movement, which signed an agreement with FIDESZ (the Alliance of Young Democrats). In 2006, he was elected to parliament again under the flag of the FIDESZ. Since 2006, he has served as one of the deputy speakers of the Hungarian Parliament.