Scientific Collections of the Calvinist College of Sárospatak 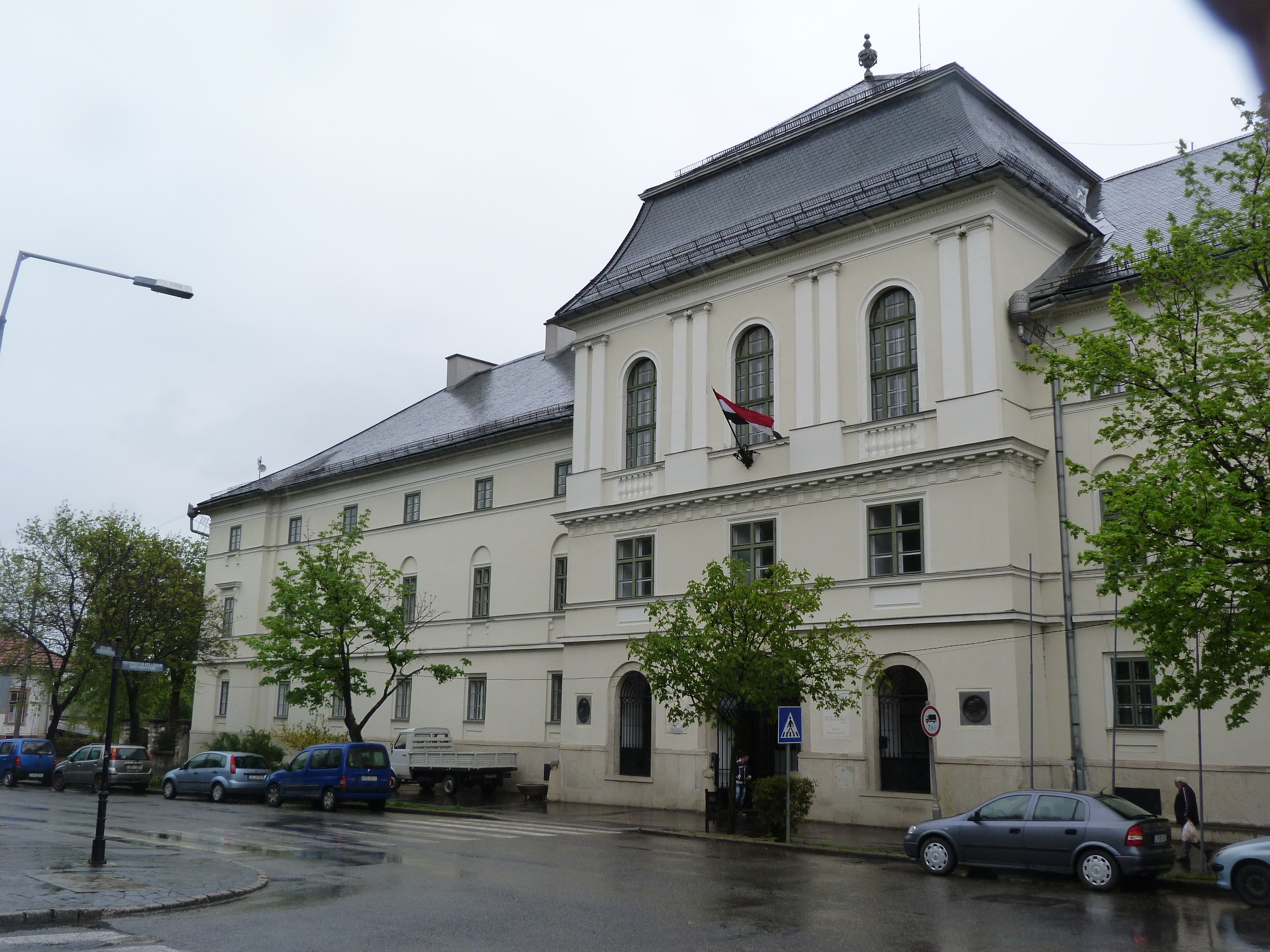 The Scientific Collections of the Calvinist College consist of the Great Library with its Manuscripts and special collections, the Archives, the Museum, and the Database. The Calvinist College of Sárospatak was founded in 1531. From that period, printed works, manuscripts, and archive documents have been collected. These materials were guarded by officials chosen from among the senior students, and they were kept in boxes and bookcases. A new room was built for the library in 1641. After the Counter Reformation, with the help of several scholars, the library expanded dramatically. At the beginning of the twentieth century, it became the “Big Library,” with about 100, 000 volumes. Today, the collection contains more than 500,000 volumes. The College’s museum was based on various collections since the 1700s. In the second half of the seventeenth century, there was a “physics” collection, in the eighteenth century there was a “numismatics” and “natural history” collection, and in the nineteenth century there was a “fine arts” and “archeology” collection.

The archives consist of a collection of the documents of the Calvinist Church District Archives west of the Tisza River, its diocese and its parishes, and the Reformed College of Sárospatak. Religious persecution at the end of the seventeenth century influenced the history of the archives. Most materials from that time and before were damaged or lost. Together with the College, the archives were revived after 1703. The archives of the College and parish were unified in 1890. In 1951, the archives became collective archives. A “movement to save” began at the time. Many documents of diocese and church districts were archived. Now, there are 380 fonds which are 471 linear meters. The Database consists of works about rural Hungary and further materials by American Hungarians. This collection now contains 250,000 documentation units.