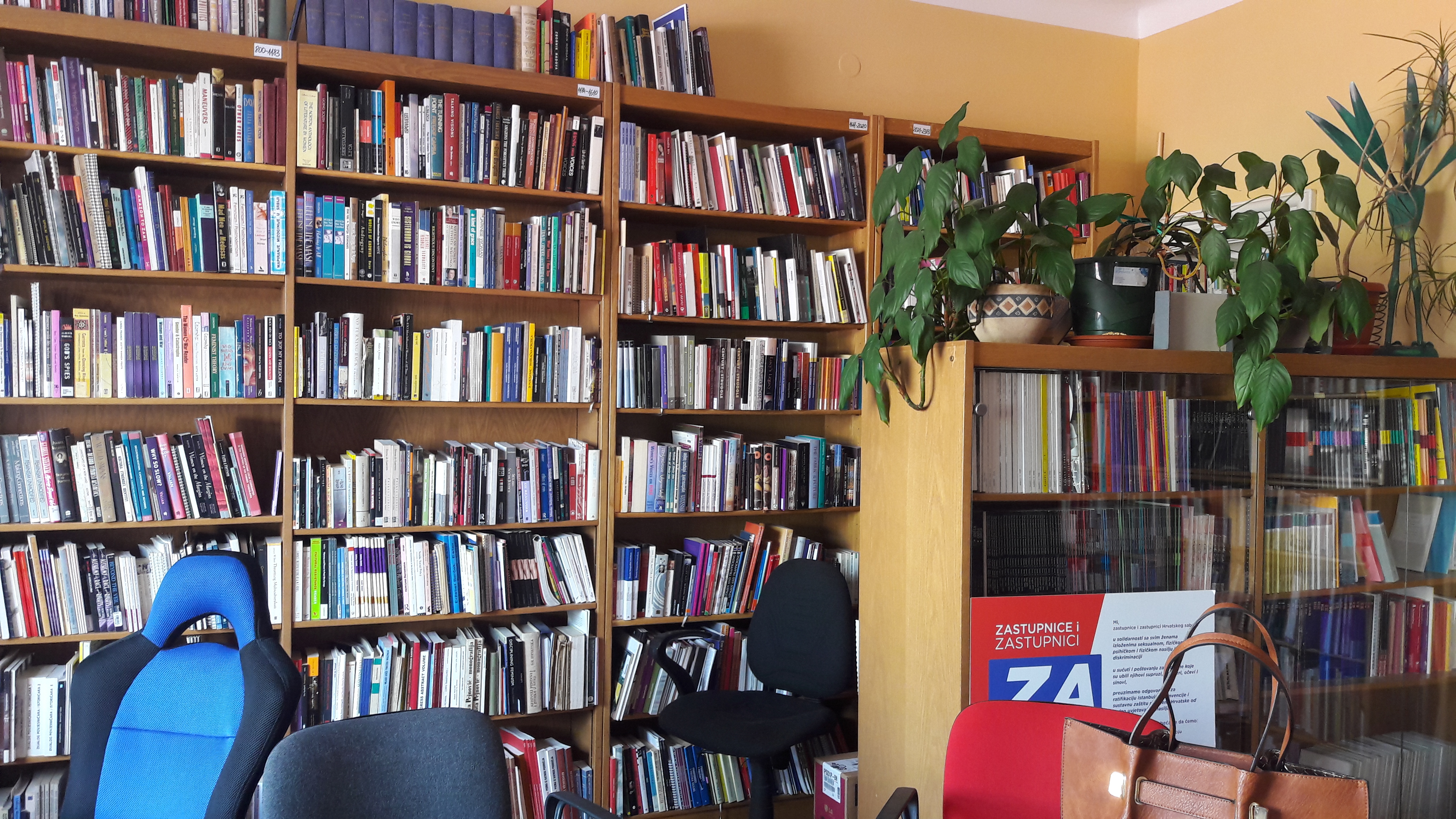 The Centre for Women's Studies was established in Zagreb in 1995. It was founded by peace activists or, generally, feminists, artists and university professors, who wanted to answer the questions provoked up by the war. The Centre was conceived as a transdisciplinary, research, activist, educational and non-institutional place that unites all kinds of activities that do not have their place in formal institutions. The Centre conducts numerous projects which aim at the development of civil society and the improvement of the status of women in Croatia.

The Centre for Women's Studies in Zagreb administers the Marija Jurić Zagorka Memorial Apartment, and, in its library, maintains a wealth of literature on human rights, women's rights and feminism, as well as documentation that testifies to the activities of the Centre and its current and former activists.