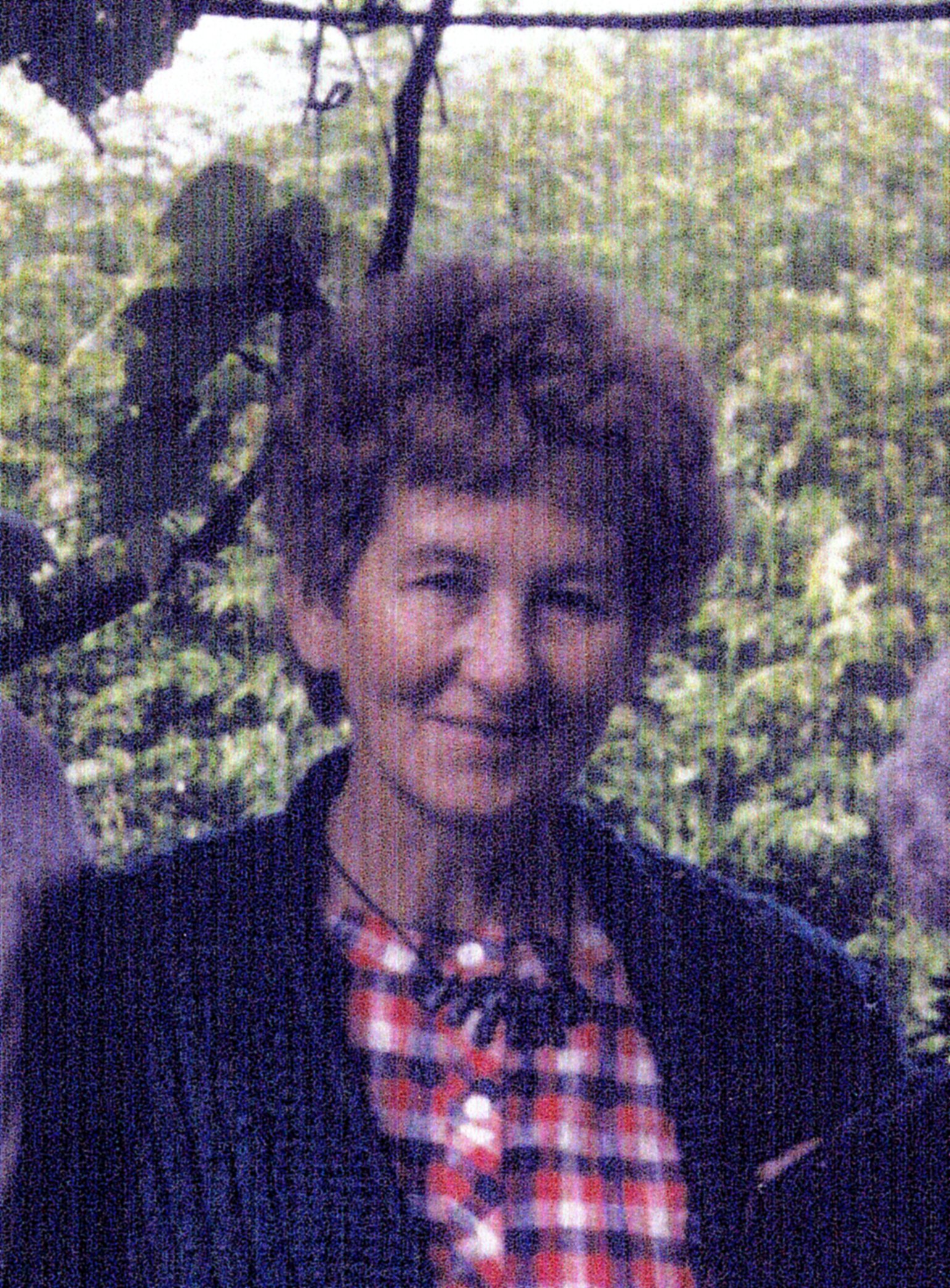 Eva Šimečková was born in 1931 in Moravia as Eva Lahodová. She studied English and Czech language at the Faculty of Arts of the Masaryk University in Brno. In 1951 she met Milan Šimeček, who was studying philosophy and Czech and Russian literature at the same faculty. After graduating, she married him and they lived in Bratislava in 1954, where they both lectured at universities. Eva Šimečková taught Modern English and American Literature at the Department of English Literature and translated from English. In 1970, her husband had to leave university for political reasons. He was banned from publishing and could work only as a labourer. Milan Šimeček was one of the most distinguished figures of the dissident movement not only in Slovakia, but also in the Czech lands. He published in samizdat and engaged in the fight for human rights and civil liberties. Because of her husband's position in opposition, Eva Šimečková was deprived of all possible means of publishing, and when she refused to sign Anticharta in 1977, she had to leave the university office immediately and was not allowed work in any other qualified place. She was seriously ill from diabetes and received a disability pension. When her husband was imprisoned in 1981-1982, she transcribed his letters from prison and let them circulate among the people, thus fulfilling her "factual essence" of the subversion of the republic. At that time she also began translating literature for samizdat editions. In 1984, was published her translation of George Orwell's novel 1984 with the words of her husband Milan Šimečka “My comrade Winston Smith”, which also appeared in the exile publishing house Index. After the revolution in 1989, Milan Šimečka was called upon by Vaclav Havel in Prague Castle to serve as a foreign policy adviser. And it was in Hradčany that he succumbed to a heart attack in September 1990. Eva Šimečková then led a very private life afterwards and occasionally translated. She died on November 17, 2003 in Bratislava.