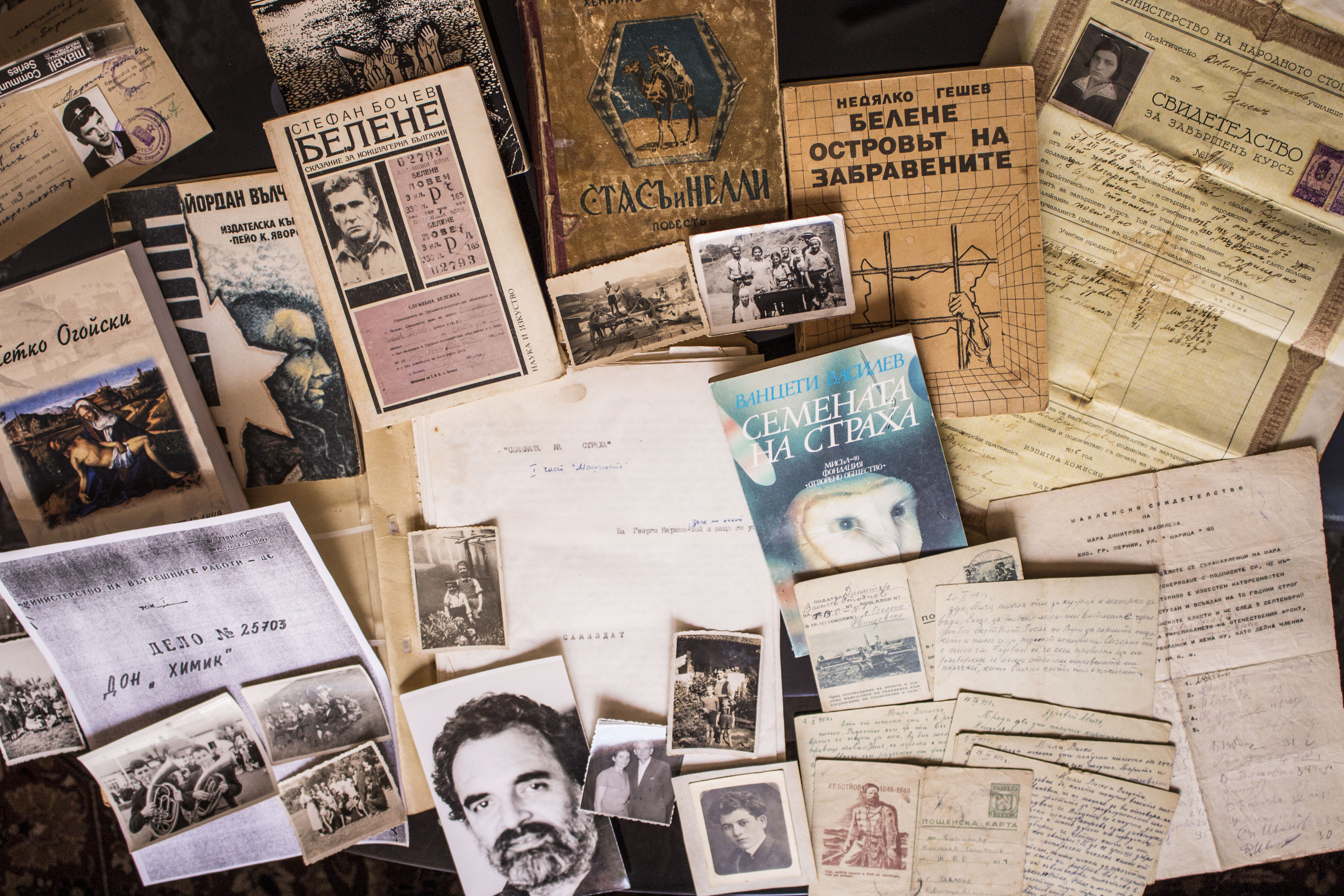 This private family collection presents a personal perspective on communist rule. It includes materials which describe the point of view of the family whose member was deemed "an enemy of the people" by the socialist state. The life paths of the creators of the collection highlight the different stages and transformations of the communist regime: the fate of the family of Dimitar and Marika Stoyanov is an example of the repression of members and supporters of opposition parties, characteristic of the 1940s and 1950s.
Dimitar Vasilev Stoyanov was an anarchist, convicted three times by two regimes because of his political convictions. He spent more than 6 years in forced labor-educational camps under communism (in 1945 and 1948-1953).
This collection was created by Dimitar’s wife, Marika, and his son, Vantzeti Vassilev. The materials show the restrictions faced by the immediate family and relatives of people classified as politically "unreliable" or as "enemies of the people". Due to his "untrustworthy" origins, Vantzeti Vassilev was pressured by State Security to become an informant. As a form of personal resistance, Vantzeti Vassilev started writing the autobiographical book Semenata na straha [The Seeds of Fear] in the early 1980s. Seeing little future in Bulgaria, he left for Serbia to reach Italy, continuing on to the US in 1988, carrying with him a copy of the yet-unpublished book, part of the collection. The collection shows resistance in the form of a conscious "escape into oneself" through