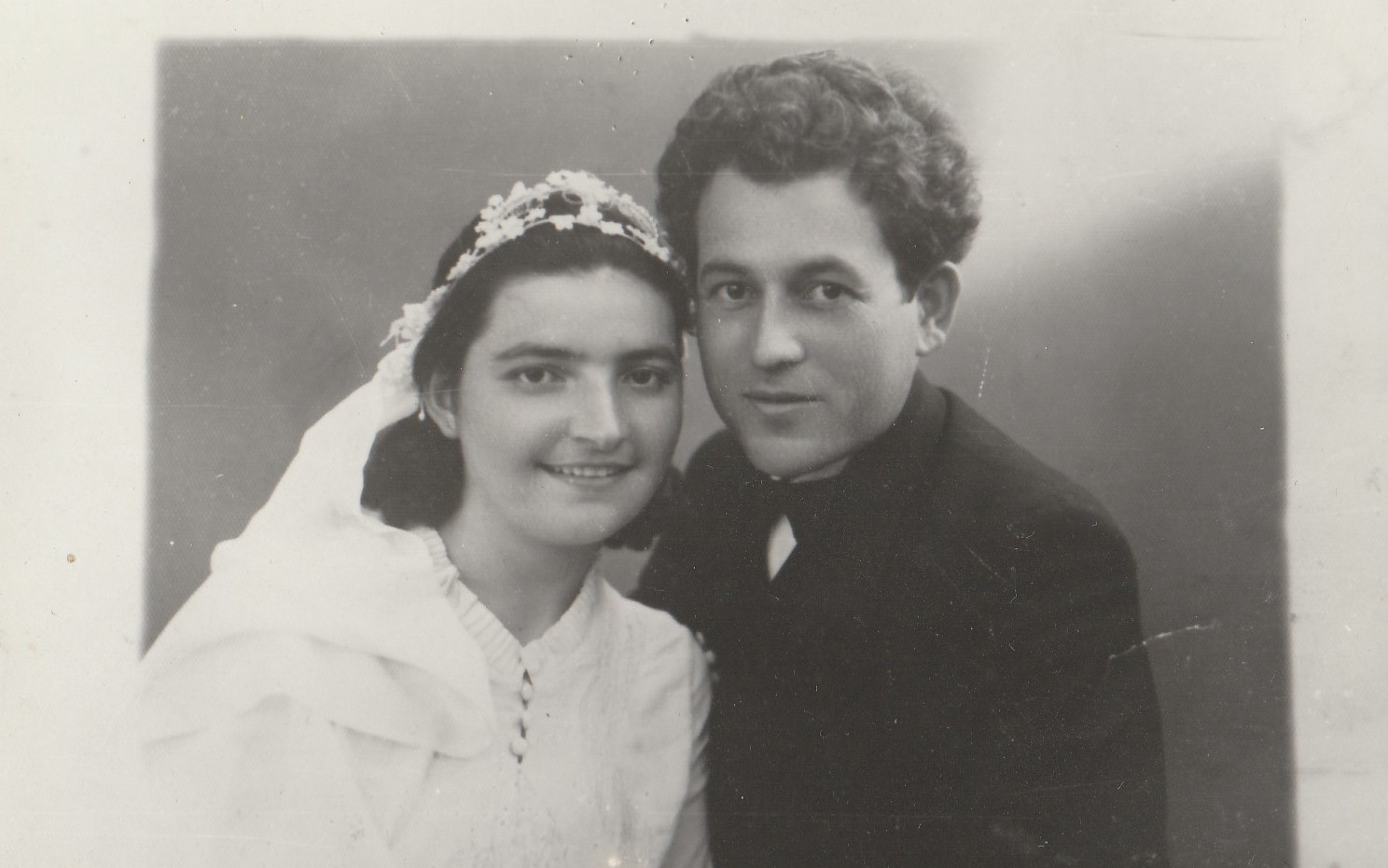 Marika Vladimirova Stoyanova was born in the village of Vranya Stena, Pernik district, on 31 December 1919. She graduated from the Women’s Professional School in the village of Zemen. As the wife of an anarchist who was convicted and sentenced to forced labor, Marika Stoyanova was subjected to pressure by the People's Militia and State Security. In order to protect her family and children, Marika Stoyanova was pressured to join the Fatherland Front, originally a Bulgarian political resistance movement during WW II, which was transformed in 1945 into a so called popular front under overall Communist control, and all member parties except the Bulgarian Agrarian People’s Union dissolved. Marika sent multiple requests for release of her husband based on her loyalty to the People's Republic. At the same time, together with her husband, she raised their children to have an open and rebellious outlook. Marika supported her son Vantseti Vasilev when he fled Bulgaria in 1988. Marika kept her husband's prisoner testimonies as well as her son's manuscript Semenata na straha [The Seeds of Fear] despite the risk of punishment by the socialist state.