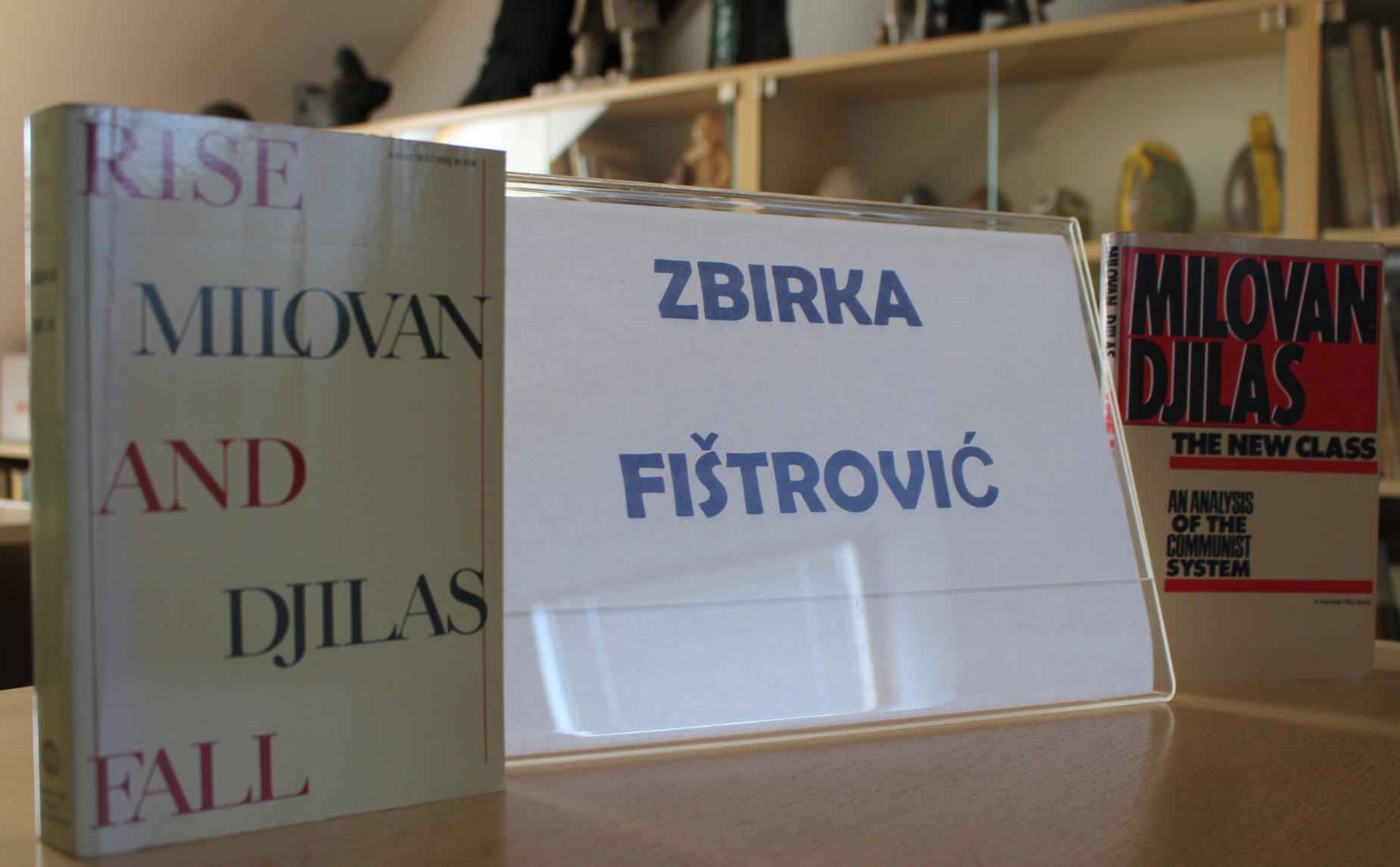 The Fištrović Collection of the Fran Galović Library and Reading Room in Koprivnica contains about 1,300 historical, political, economic and cultural books in English, many of which are the only copies in Croatia. The books were used by a group of Croatian intellectuals in Chicago in the 1990s to address the American public and advocate for a democratic and independent Croatia, which can be considered a final act of resistance to the Yugoslav socialist regime. The authors of some of the books are also intellectuals from the former Yugoslav republics, and their work, published in English, is evidence of their dissent against the Yugoslav system of government.