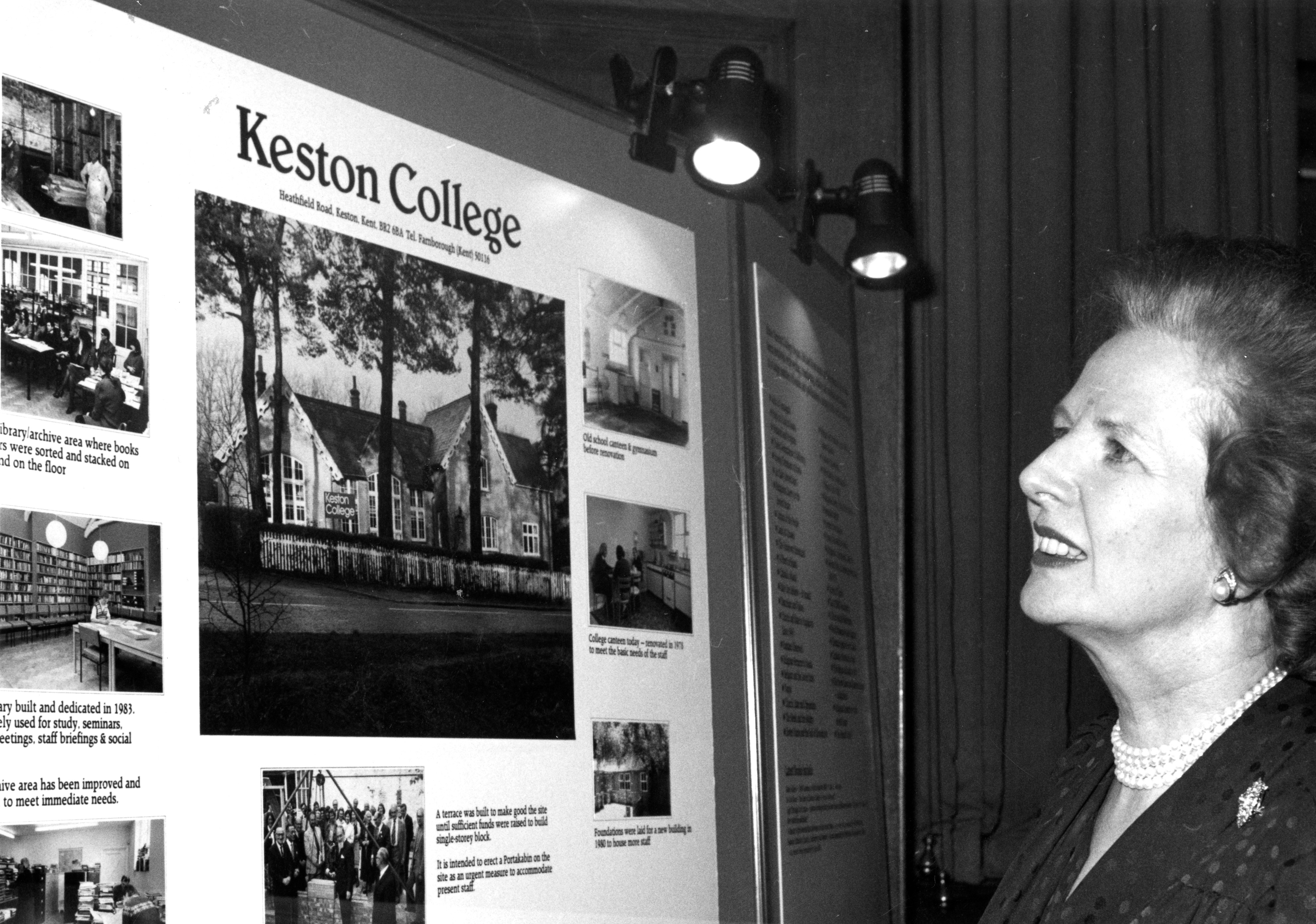 In 1969, Reverend Canon Dr. Michael Bourdeaux, along with political scientist Peter Reddaway, diplomat and writer Sir John Lawrence and Soviet historian Leonard Schapiro, set up the Center for the Study of Religion and Communism, later known as Keston College and Keston Institute. It soon grew into a widely known British human rights organization and a resource center, unique in a way, as its field of expertise focused on church-state relations and persecutions of religious believers behind the Iron Curtain. From its foundation, the creation and development of an archive of documentation was a primary aim for Keston. Today, the Keston Archive and Library remains a unique collection of primary-source material on religious life and religious persecutions in socialist countries, containing, among other things, the world’s most extensive collection of religious samizdat. The Keston collection fills an important gap between state historical records and official church histories, giving voices to ordinary believers in their everyday struggle to freely express their faith.

Peterlin, Davorin. "An Analysis of the Publishing Activity of Keston Institute in the Context of its Last Three Years of Operation in Oxford (2003-2006)." Occasional Papers on Religion in Eastern Europe 30, no. 1 (2010): 1-17