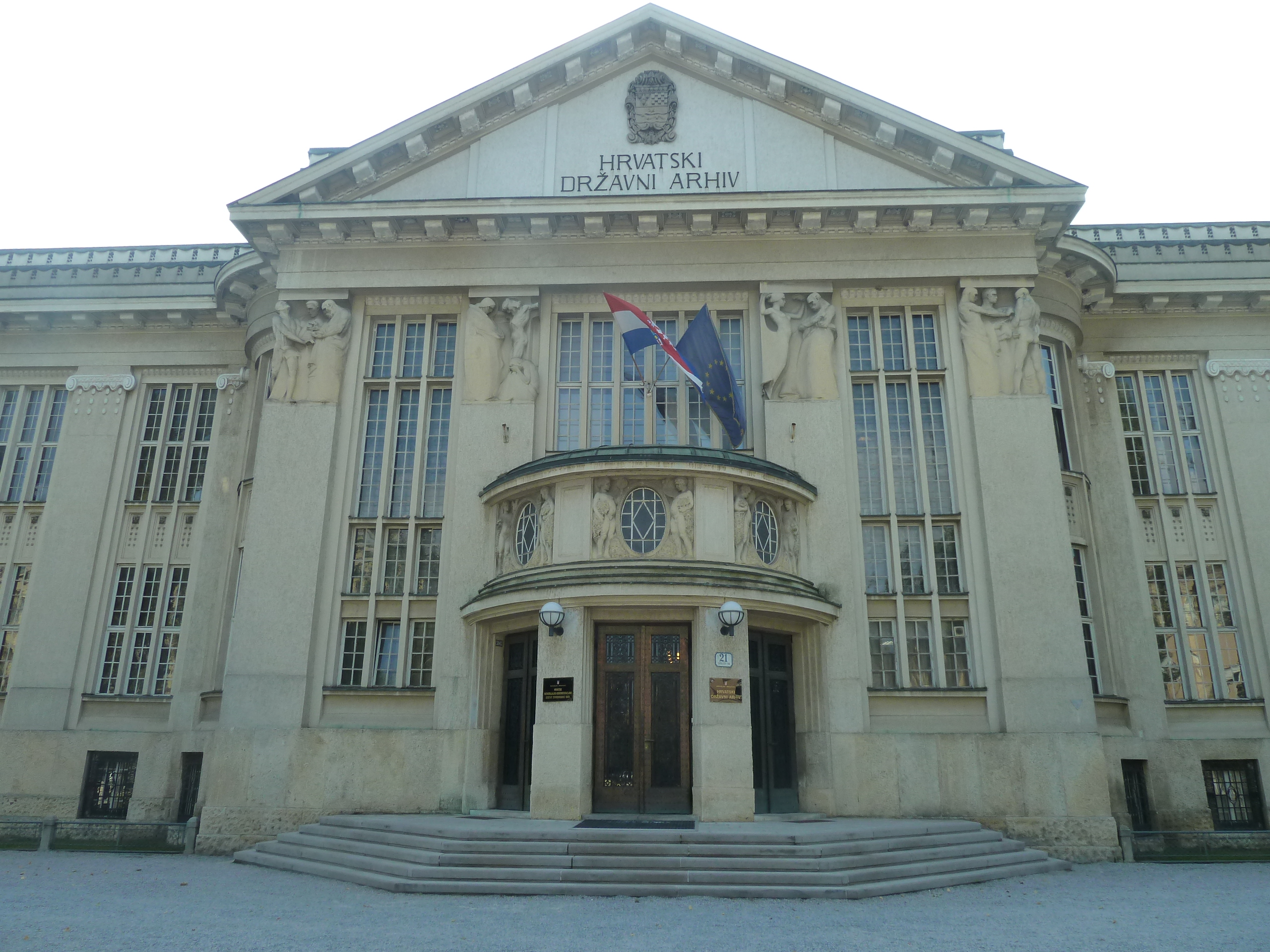 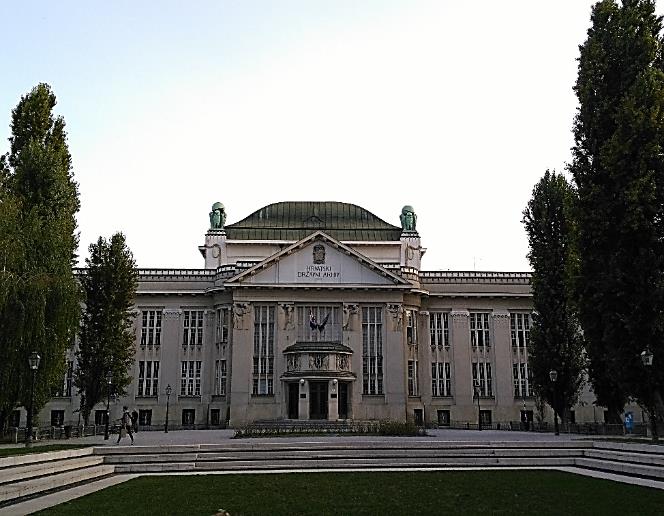 The Croatian State Archives (CSA) is the central archival institution in Croatia, which operates not only archival material created by the central state bodies and important national institutions but also material from the personal papers of families and distinguished individuals, as well as that of the Croatian diaspora.  The institutionalisation of CSA goes back to the early modern period, in the seventeenth century, when in 1643 Croatian Parliament decided to store and keep documents and charts of feudal privileges and prerogatives of the Croatian Kingdoms in a special chest. In the nineteenth century, this archive became accessible to the public upon the enactment of the Act on National Archives in Zagreb, stipulating conditions on the use of the content. In the interwar period, during the Kingdom of Yugoslavia, the archives become an independent institution under the name of the Royal State Archive, which becomes a body separate from the government.

In the communist period, the archive again confirms its independent status. First, it operates under the name of the State Archive of the People’s Republic of Croatia, and from 1962 as the Archive of Croatia. At around that time, various departments for the preservation of archival material were established. In 1962, it was the Documentation Information Centre. In 1979, the Croatian Film Archive was founded as part of the Archive and served as the national film archive. After the fall of communism and once Croatia gained independence, the Archive of Croatia gained its present name of the Croatian State Archives (CSA) (1993). Today, CSA holds more than 23,500 linear meters of archival records, arranged into more than 1,850 archival funds and collections. Next to the Film Archive is the Photo Archive with more than 750,000 photos of particular value, along with the Microfilm Archive containing more than 7 million pictures from different Croatian and foreign institutions. The CSA library holds more than 160,000 volumes. From 2006 onwards, the CSA has been developing a unique archival information system, making digital data accessible from all the Croatian archives.

At the CSA, about 580 funds and collections out of the total of 1,850, or 33%, have limited accessibility, with the majority belonging to the Department of Contemporary Archival Material and the Department of Family Funds. However, the CSA systematically facilitates accessibility to its archival material through the declassification of the material marked by various levels of secrecy, especially that about the socialist period.