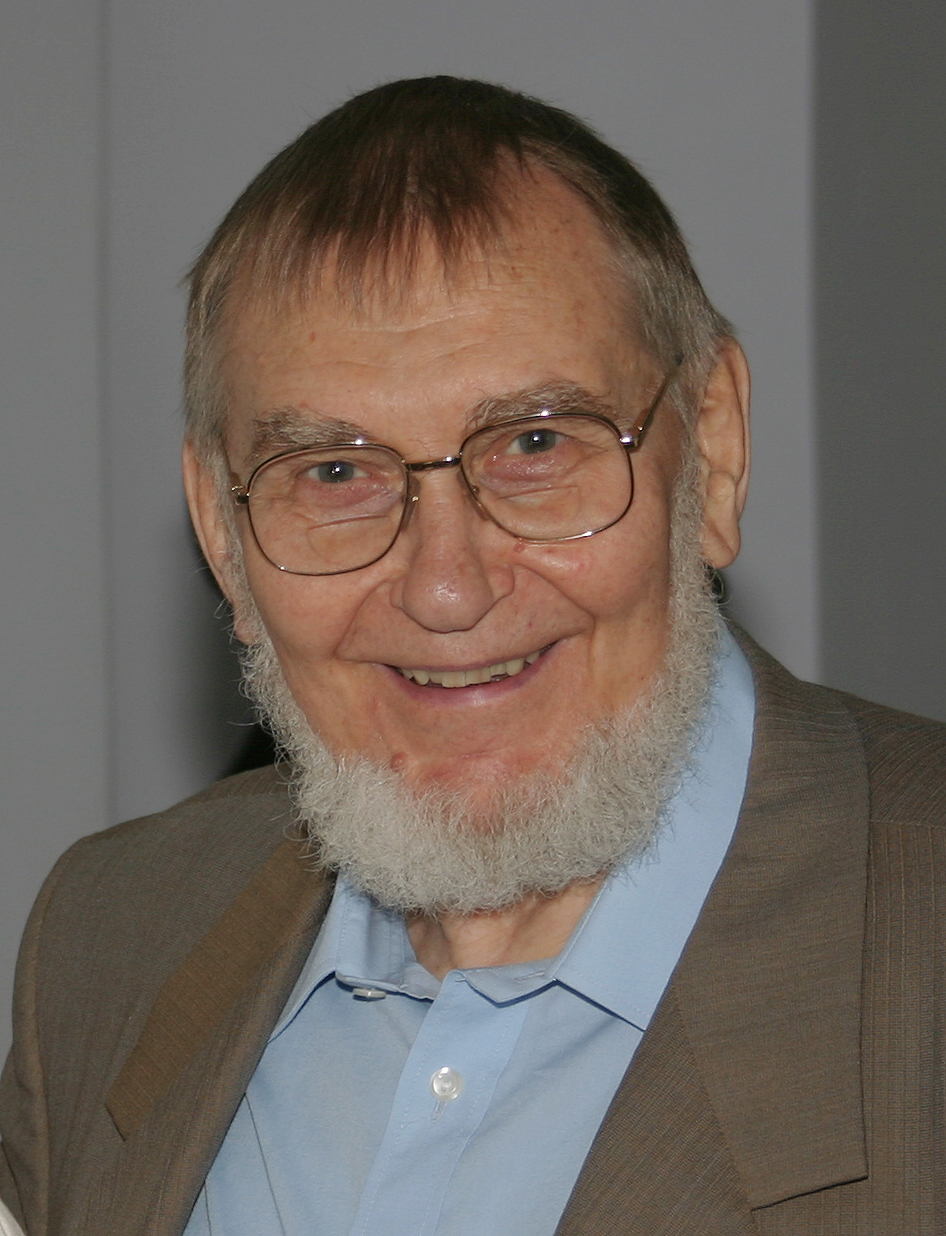 Veljo Tormis was an Estonian composer whose long creative period was in Soviet times. He was born and grew up in interwar period Estonia. During the Second World War he learned to play the organ under several teachers. After the war, he studied conducting and composition. He gained a diploma in composition from Moscow Conservatoire in 1956. After that, he worked as a teacher of composition at Tallinn Music School in 1956–1960, and as a consultant to the Composers' Union of the ESSR in 1956–1969. Later, in 1974-1989, he was deputy chairman of the union. Since then he was a freelance composer.
Tormis wrote mostly songs based on Estonian folk songs. Additionally, he used the folklore of other nations, mostly Finno-Ugric people, in his work. In the 1950s, he used the national romantic style, and later turned to a modernist interpretation of folk songs. After 1970, he wanted to give a new life to Estonian folk songs in his work, but still to keep them as pure as possible. His most famous works are Maarjamaa ballaad (Ballad of Mary's Land, 1969), Raua needmine (Curse upon Iron, 1972), and Eesti ballaadid (Estonian Ballads, 1980). Some of his works are more or less openly socio-critical, such as Lenini sõnad (Lenin's Words, 1972) and Rahvaste sõpruse rapsoodia (Rhapsody of Peoples' Friendship, 1982). In the first, he used statements from Lenin which contradicted real Soviet policy, and in the second he composed a mixture of folk songs from different nations in the Soviet Union where a Russian song dominated all the others. He also wrote film soundtracks, for Kevade (Spring, 1969) and Suvi (Summer, 1976).
Since his work complied with the principle ‘national in form and socialist in content’, he was an acknowledged composer and won several awards. The Soviet authorities were unaware of or ignored the ironic and critical allusions in his work. Tormis was never openly critical, but did what he considered to be right.