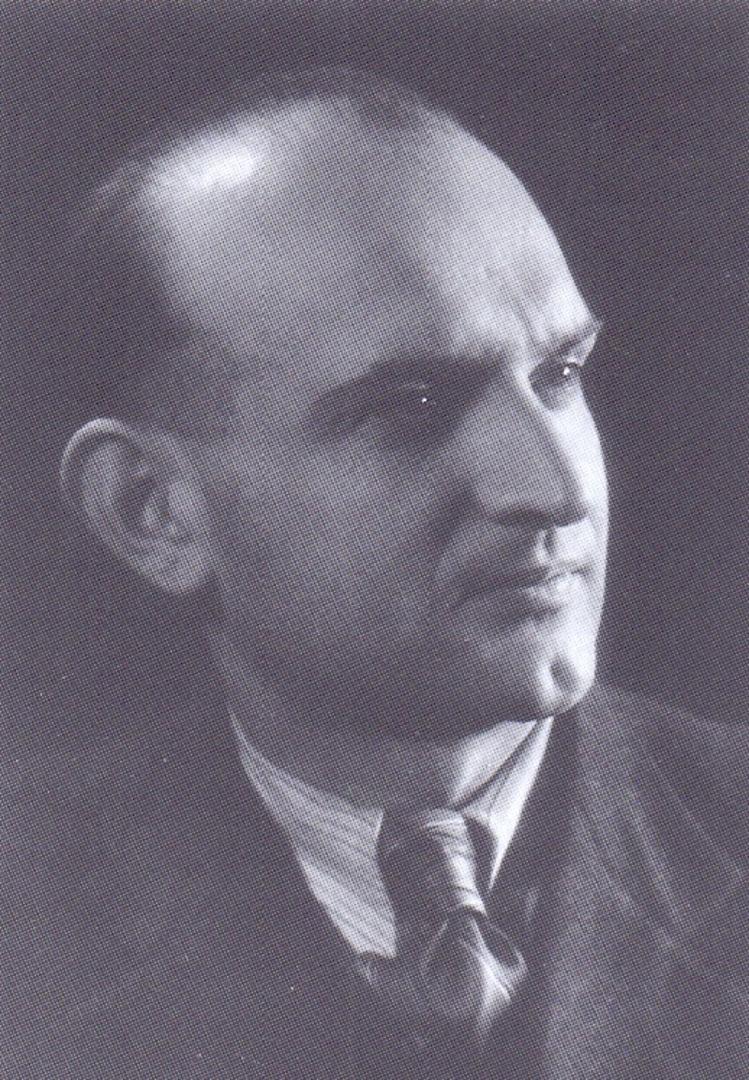 The Pavao Tijan Collection is deposited in the Archives of the Croatian Academy of Science and Arts in Zagreb. It demonstrates the cultural-oppositional activities of the Croatian émigré Pavao Tijan, who lived in Madrid after the Second World War. There, Tijan organized anti-communist activities against the Yugoslav regime and also against global communism during the time of the Cold War. This collection is very important to the little known Croatian cultural history of the émigré colony of Spain.