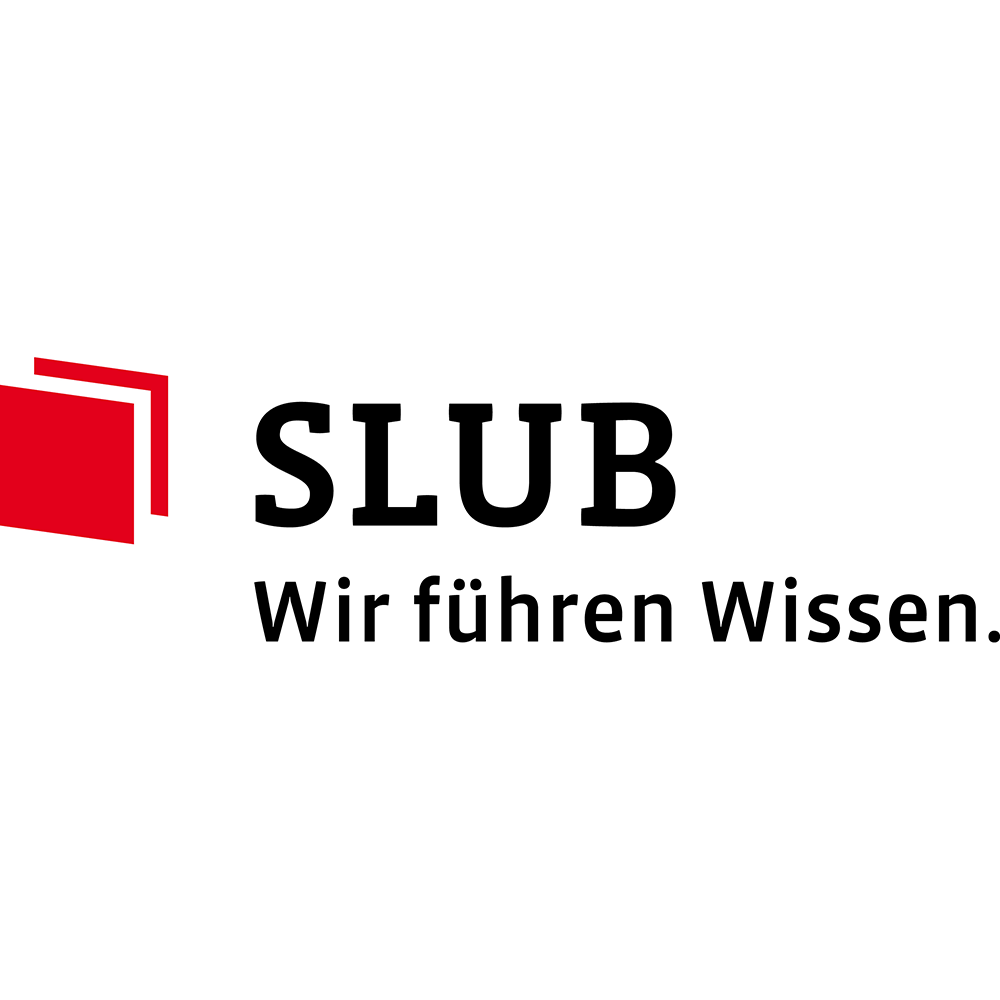 The Saxon Regional-, State- and University Library Dresden (SLUB) is one of the largest academic libraries in Germany. In its capacity as a regional library it collects publications about Saxony, as a university library, it supplies a university that covers a wide range of subjects with information material and as a state library, it coordinates the libraries in Saxony. It also runs the Dresden Centre for Digitalisation which is leading in Germany.
As a public enterprise, the library is partly funded by taxes. Its duties are regulated by Saxon law.

The library also oversees the Dresden Centre for Digitalisation (DDZ) which is one of the major digitalisation centres in Germany in public ownership. The centre is actively involved in numerous partnerships and collaborations carrying out digitalisation projects. It also has a consultative role and provides expertise in the field of digitalisation in the region of Saxony, and contributes to technology and software development. The Digitalisation Centre is responsible for the coordination of the Saxon contributions to the Digital Library and Photothek.

The "Deutsche Fotothek" (German Photograph Collection) is a facility of the SLUB and affiliated with the Digitalisation Centre. Its main aim is collecting, documenting and facilitating the wide access to the visual material. In addition to that, it is responsible for outreach projects, contributing to online presentations, exhibitions and publications. The Phototek offers insight into numerous works of German photographers and of artists based and working in Germany. Apart from photographs, the archive also contains paintings, graphics, maps and architectural drawings. With the Archive of Photographers, the Fotothek has committed itself to the task of archiving important analogue and digital images. It cooperates with a number of photographic institutions, so it has the possibility to support photographers and their descendants in their search for the right place for their archive.

Besides the Archive of Photographers, the Photothek also contains the portal "Weltsichten" (World Sights) which shows photographs from places outside of Europe that were taken in the last 150 years, as well as a huge number of architectural and engineer drawings. Additionally, the Photothek maintains the Map Forum, an information portal that contains a large number of digitalised cartography sources, mostly from and about Saxony.