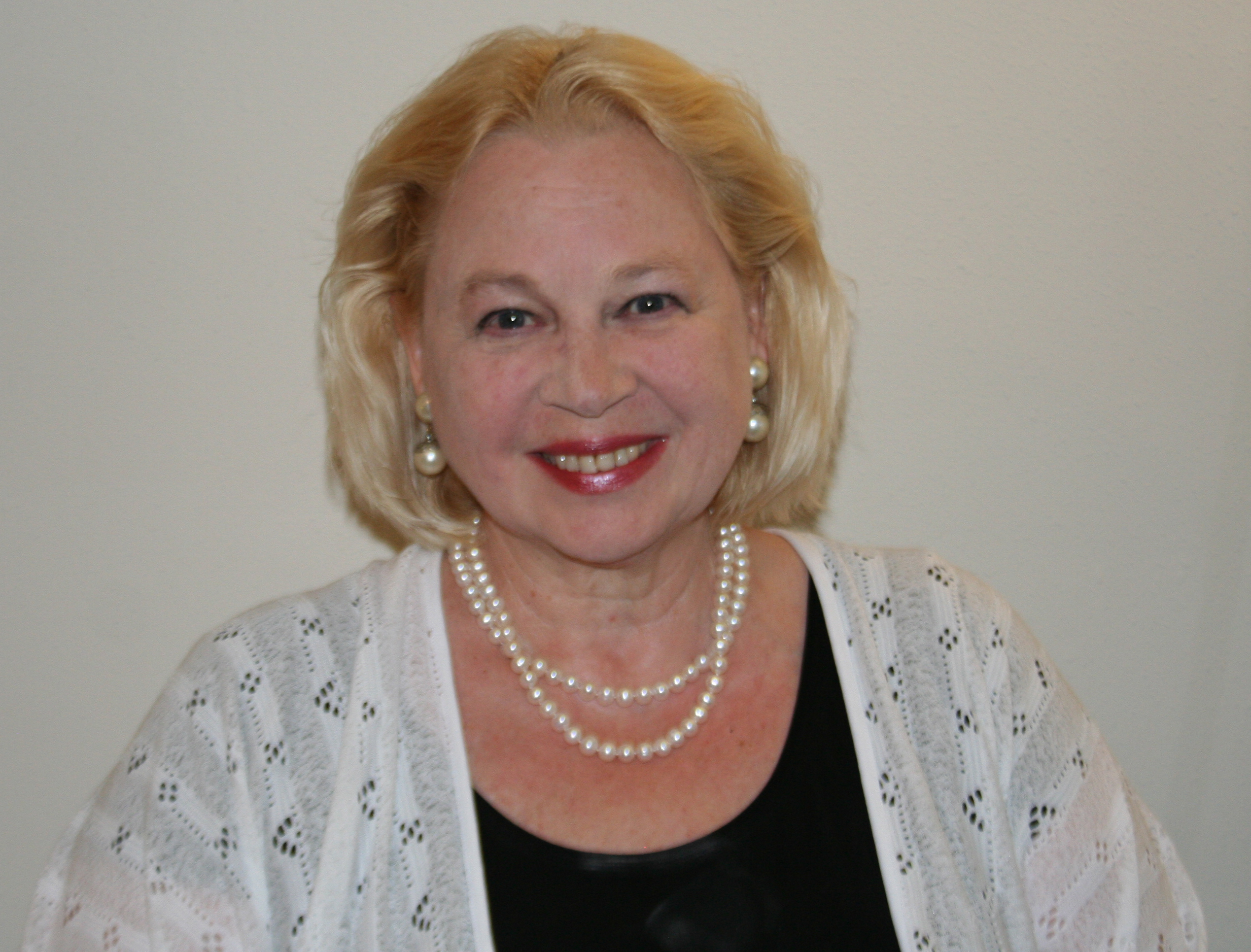 In 1967, Sirje Kiin started to study Estonian philology and sociology at Tartu State University, after which she continued postgraduate studies. However, she could not defend her dissertation about the theory of mass communication. Sociology was not allowed as a research area in the Estonian Soviet Socialist Republic, the Tartu State University’s Sociology Laboratory was closed in 1975, her research was declared a secret topic, and she was forced to sign an agreement to keep silent, promising not to publish any of her research findings. In this situation, Kiin gave up her career as a sociologist, from then on focusing on literary research and literary criticism. During the next few decades, she wrote several biographical studies of Estonian writers and poets, such as Viivi Luik and Kersti Merilaas. In 2010, Sirje Kiin defended her doctoral thesis on the life and work of Marie Under, one of the greatest Estonian poets, at Turku University in Finland.

From the second half of the 1970s, Kiin worked firstly as a sociologist, and then as head of the literary section of the weekly cultural newspaper Sirp ja Vasar (Hammer and Sickle). From 1978 to 1982, she worked as a deputy editor for the literary research journal Keel ja Kirjandus (Language and Literature). The position was a nomenclature post, which meant that the person holding it had to be a member of the Communist Party. Kiin was accepted as a candidate for membership of the Communist Party in 1979.

In October 1980, Sirje Kiin was involved in writing a letter of protest for the Estonian Communist Party, and collecting the signatures of 40 well-known intellectuals to sign the letter. She did not sign the letter herself, for it was agreed between the signatories that, as a precaution, only one member of a family could sign the letter. In Kiin's case it was her husband. Although the authorities associated Kiin with the letter, nothing could be proven. Nevertheless, she and her family were monitored half-openly for several years. In 1982, she was dismissed from the editorial board of the literary journal for ideological unsuitability, and was expelled from the Communist Party. During the 1980s, Kiin lived as a jobless dissident, writing works which she could not publish due to her political past.

In 1988, the writer Lennart Meri asked Sirje Kiin to work for the newly established Estonian Cultural Foundation, where her task was to improve relations with Estonians abroad. In the years 1990 to 1998, she worked as a freelance correspondent for the Estonian Service of Radio Free Europe in Finland. From 1999 to 2002, she was press and information adviser to the Pro Patria Union in the Estonian parliament.

Kiin has been a freelance literary scholar since 2003. She lives in the United States of America, and writes regular columns for Estonian newspapers abroad.