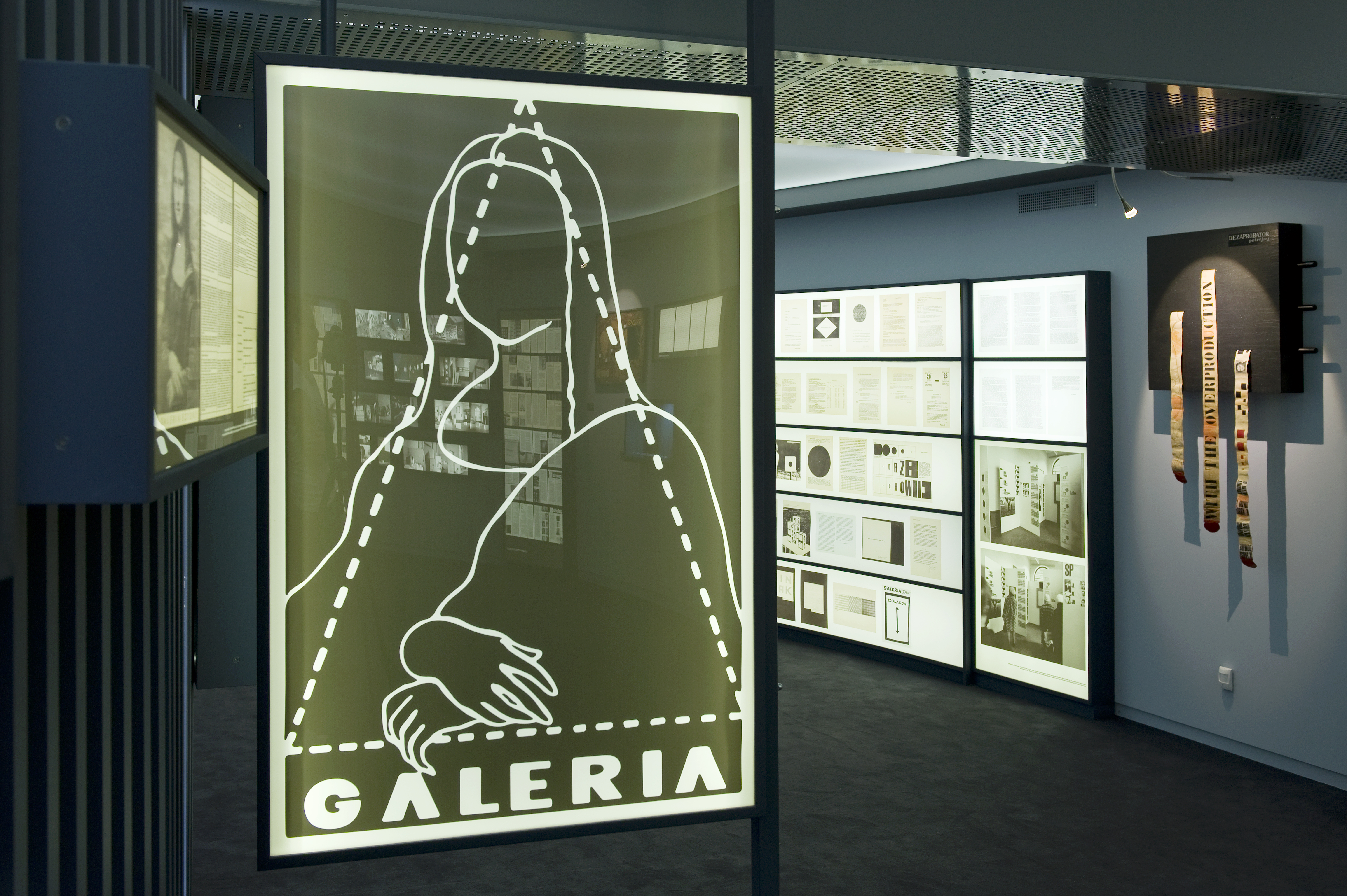 Jerzy Ludwiński Archive at the Wroclaw Contemporary Museum is a permanent exhibition which presents the achievements and works of Jerzy Ludwiński, as well as some items that belonged to him. Ludwiński was one of the most important neo-avant-garde critics and theoreticians in the 1960s and the 1970s. He was a visionary, predicting the evolution of art in a post-art epoch. The exposition is completed with the works of artists befriended with Ludwiński or those who developed his ideas. Gathered materials belong to the Wroclaw Contemporary Museum and to the Zacheta Lower Silesian Fine Arts Association. At the same time, Jerzy Ludwiński Archive serves as a repository, as well as a research space, devoted to developing further reflection on current art.