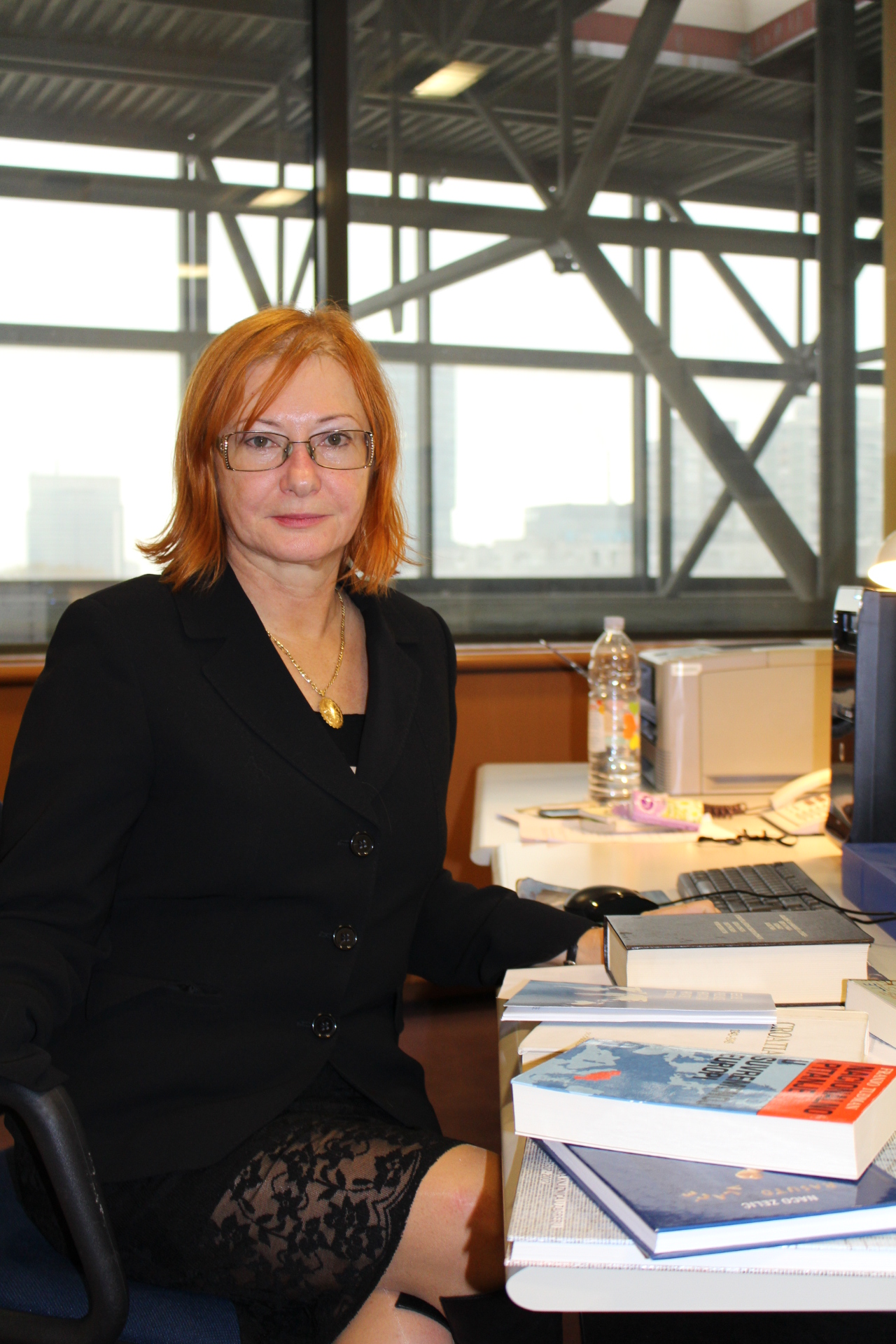 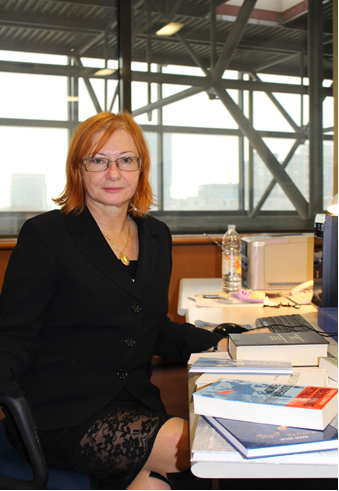 She spent five years in Chile where she worked as a teacher in Puntarenas and later in Croatian diplomacy. This is also the reason behind here interested in the Croatian diaspora, especially in Latin America. Despite spending five years among the Croatian diaspora, she does not consider herself a part of the diaspora and neither was she a part of the cultural opposition to the former Yugoslavia. Her reason for having a connection with the cultural opposition is attributed to her role as director of the Foreign Croatica Collection.

To her, the underlying meaning of this cultural opposition is “a cultural resistance, through literature, not pamphlets, and proof that you can do something without the need for someone’s approval – from anyone.” As a member of cultural scene, she asserts that cultural opposition is very important, primarily as a way of preventing cultural activities from ending up in oblivion.