Memorial to the Revolution of 16–22 December 1989 in Timişoara 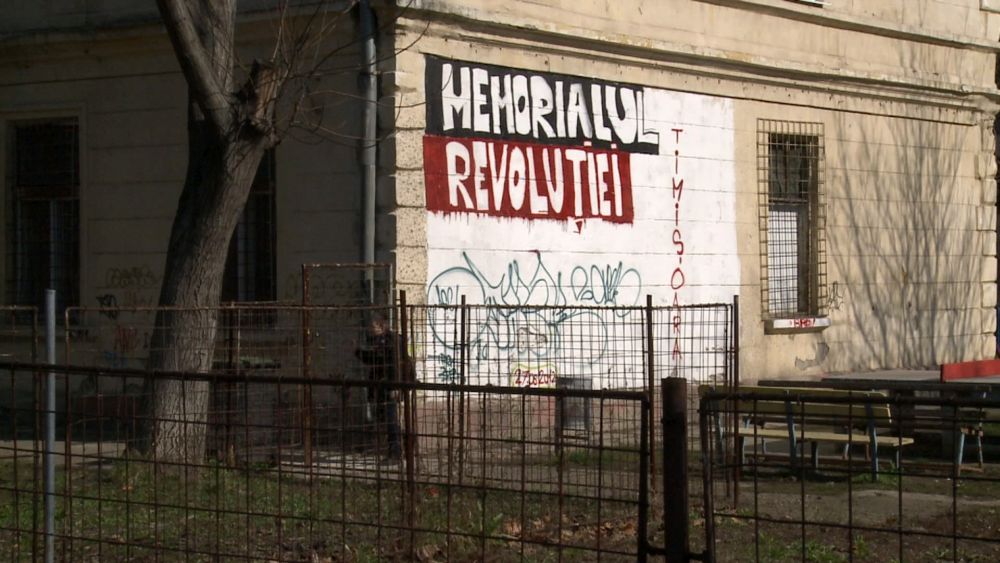 The collection belonging to the Memorial to the Revolution of 16–22 December 1989 in Timişoara brings a distinct and quite remarkable civic and ethical dimension to the institutionalization of the memory of the recent past of Romania. The monuments, exhibition spaces, objects, documents, photographs, and personal testimonies included in this collection illustrate the authenticity of the popular revolt that began in the city of Timișoara. To be more precise, the collection illustrates both the huge scale of the armed repression in those days and the extraordinary citizen resistance that the authorities were faced with in this key city for the fall of communism in Romania. The Memorial also includes a research centre and a publishing house, ensuring that there is constant scholarly and editorial activity aimed at developing the potential of the historical resource that it administers.