Croatian Academy of Sciences and Arts 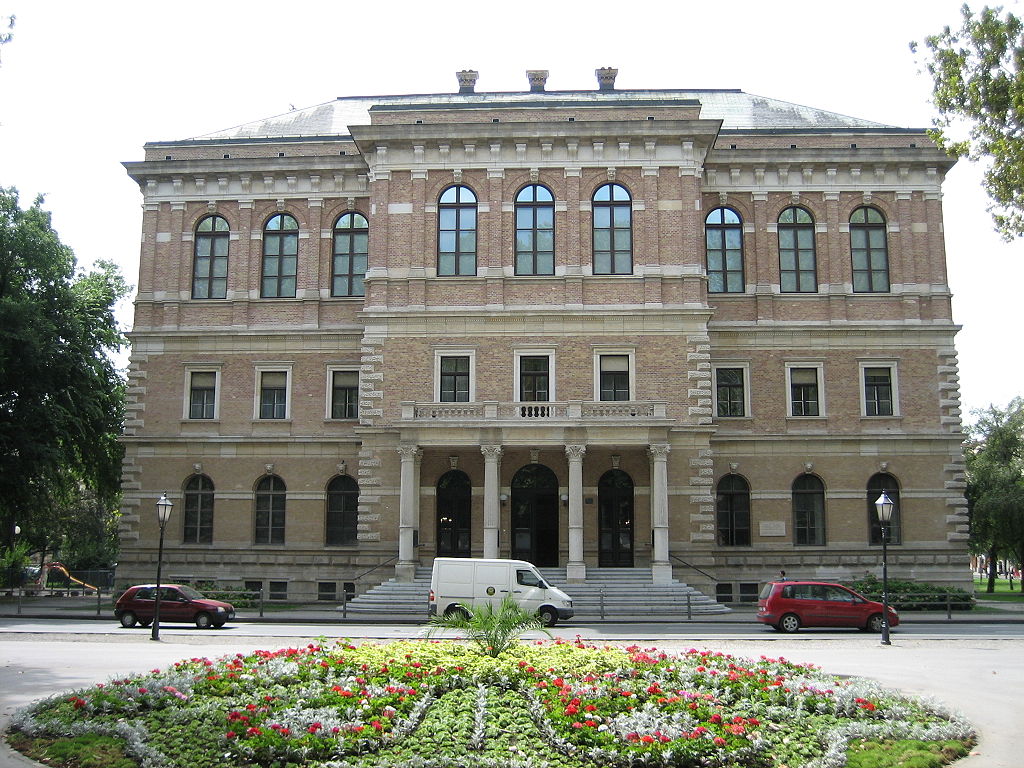 The Croatian Academy of Sciences and Arts (HAZU) is the highest scientific and art institution in Croatia. It encourages and organises research work and is committed to applying the results thereof, fosters artistic and cultural activities and nurtures the Croatian cultural heritage and its affirmation in the world.

Although the Academy is an institution that was supported by the state during socialism, some of its members participated in oppositional activities. Scholars like Milan Moguš and Božidar Finka emerged as fighters for the equality of the Croatian culture and language, especially during the period known as the Croatian Spring. Moreover, some of the Academy's departments played a similar oppositional role, such as the Academy’s Language Institute, which was led by Ljudevit Jonke from 1965 to 1971. The Institute was one of the signatories of the Declaration on the Name and Status of the Croatian Literary Language.

The Academy is divided into nine departments, based on scientific and artistic fields. The Academy's main body is the Assembly of the Academy, made up of all full members, and the Presidency, which is the executive body of the Assembly. The Academy engages in significant publishing activity, releasing numerous journals, books, monographs, dictionaries, exhibition catalogues, etc. The Academy has its Foundation, which provides financial support for significant research projects.

There are also the Archives within the Academy that began functioning immediately at the beginning of its official work in 1867. It contains archival materials, which are an important heritage of the Croatian and other peoples and covers to the period from the 11th century to the present. Along with professional archival, conservation, restoration and other activities, the Archives also deal with research and exhibition activities.

The Archives function in units: the central collection (manuscripts, documents, legacies, old administrative archives of HAZU, etc.), Oriental collection, miscellaneous collections, restoration and conservation laboratory, photographic laboratory and bookshop. Until 1892, the Archives existed as part of the Library of the Academy.