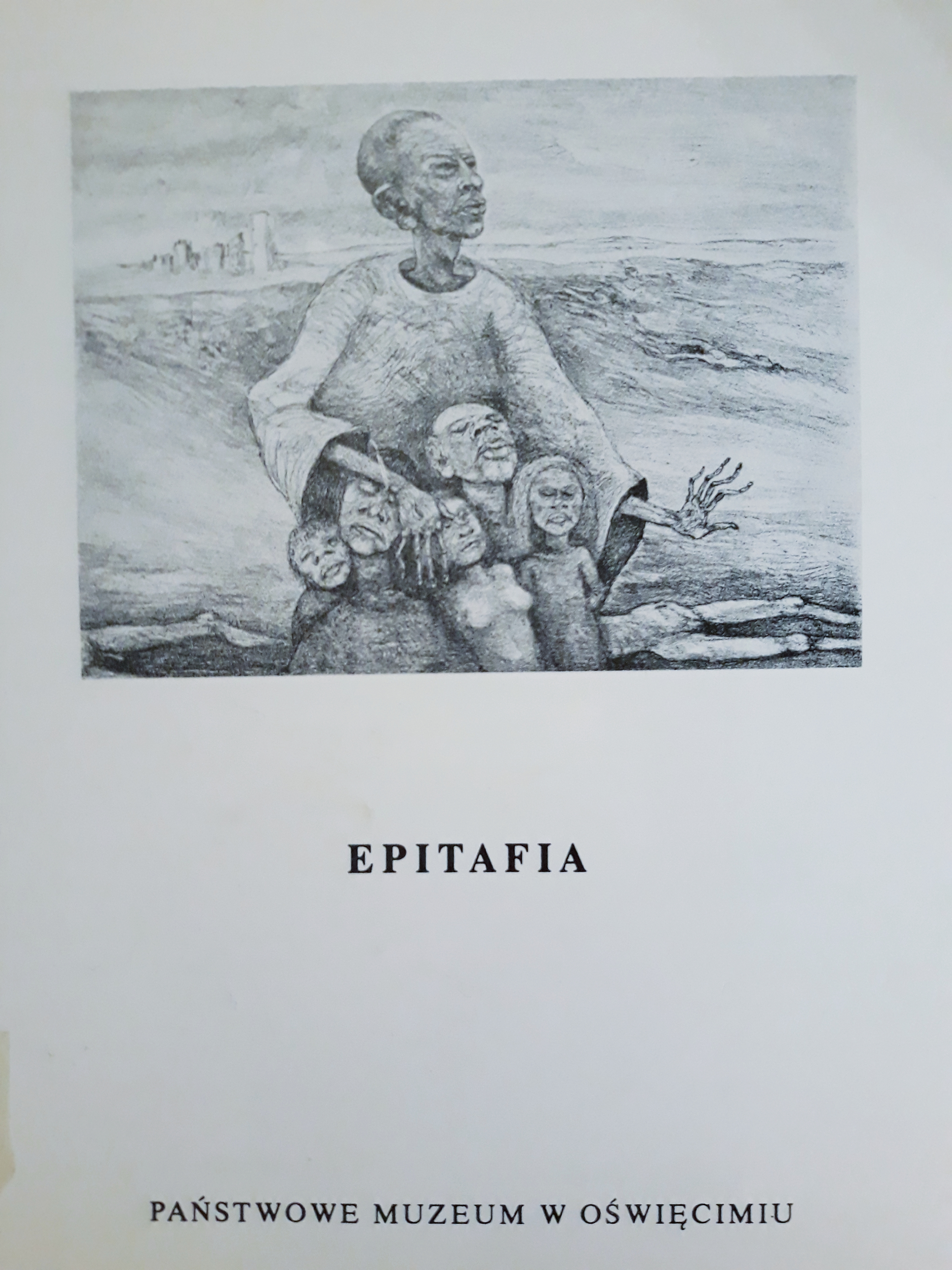 Roger Loewig was the first German artist to exhibit in the museum of the former concentration camp Auschwitz-Birkenau. The exhibition 'Epitafia' was organised in 1992. Throughout his activity, Loewig addressed in his artworks the fascist past and the German guilt. The exhibition included artworks from the 1960s, in addition to new artworks that have been created specifically for this event, such as the triptych 'Erinnerung an Auschwitz' [Remembering Auschwitz] (1991). The exhibition was accompanied by a bilingual catalogue issued by the museum of the former concentration camp Auschwitz-Birkenau.