Exhibition: A Century of Political Posters in Croatia, 1992 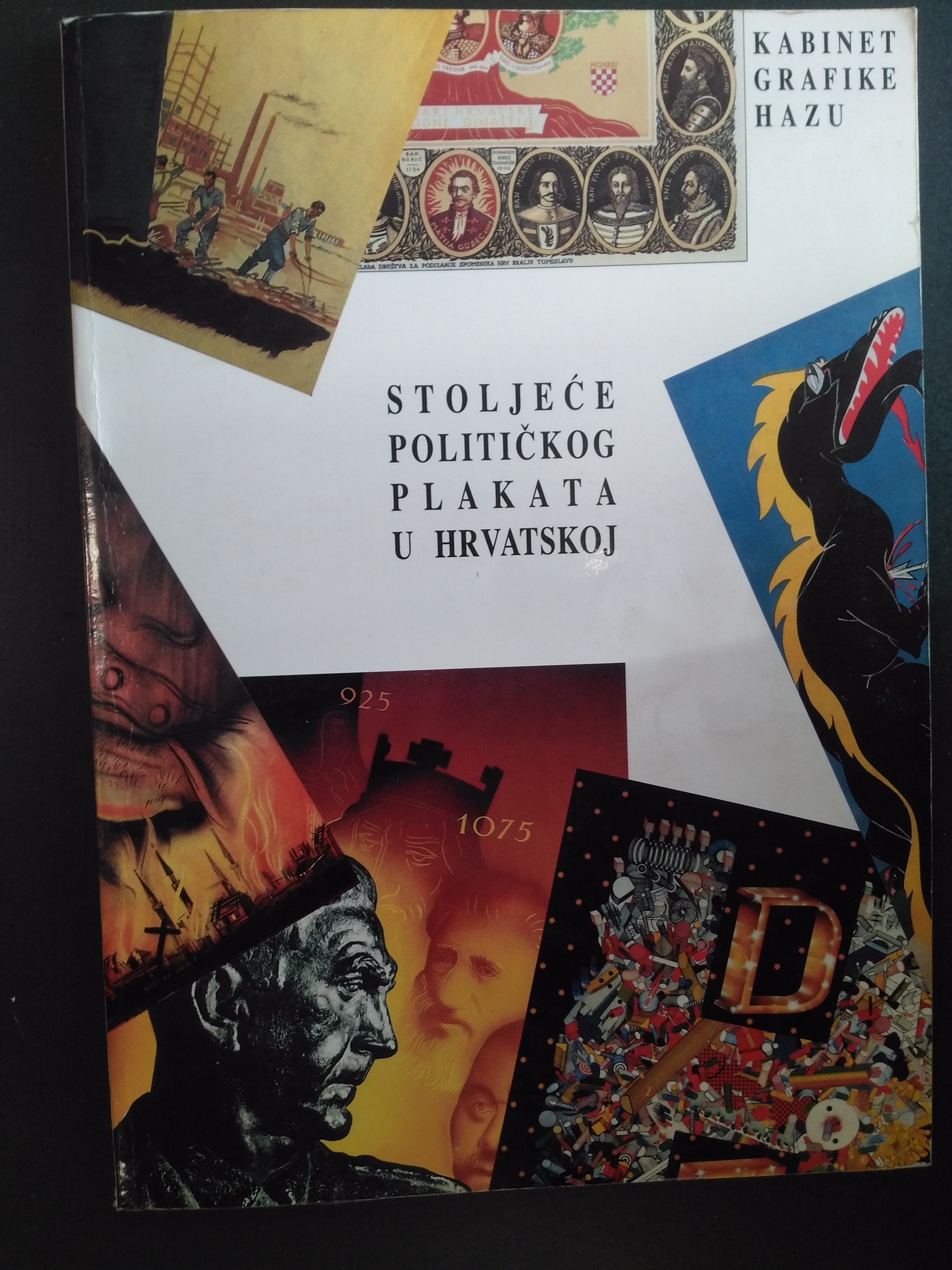 The exhibition called “"A Century of the Political Poster in Croatia”" was organised by the Department of Prints and Drawings at the Croatian Academy of Sciences and Arts, June–July1992, two years after the first parliamentary elections were held in Croatia, when political propaganda became a popular topic thanks to the new multi-party system. The exhibition included the material entitled “The collection of forbidden leaflets etc. from the period 1931 to 1941” from the Iljko Karaman Collection, referred to in a short note in the Box 1.