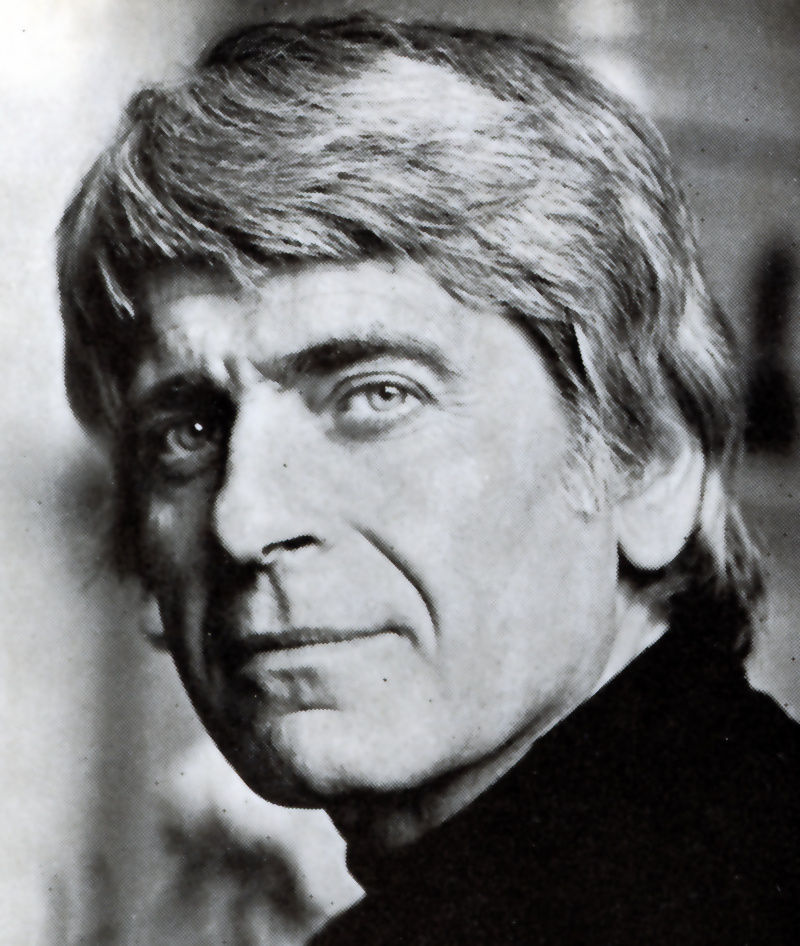 Miklós Mészöly (1921–2001) was a Hungarian writer born in Szekszárd, in the south of Hungary. Following his final examination at the local secondary school, he studied at the Faculty of Law of the Péter Pázmány University of Budapest, where he received a Doctor of Law diploma. Soon after, in 1944, he was enlisted in the Army, was sent to fight on Hungary’s southern front line, and fell captive in Serbia. Returning home in 1945, he worked as a physical laborer for a while, then from 1947–1948 he became a journalist editing a local daily. In 1948 he moved to Budapest, and one year later married Alaine Polcz, a young psychologist from Cluj/Kolozsvár, Romania. In 1951 he took the job of dramatic advisor at the State Puppet Theatre in Budapest. From 1956 until the end of his life, he was a freelance writer.

His first novel, Az atléta halála / The Death of an Athlete, was published first in French, then in 1966 in Hungarian and German. This was followed by a series of markedly disciplined, original novels and stories: Saulus (1968), Pontos történetek útközben / Precise Stories on the Way (1970), Film (1976), and Megbocsátás / Forgiveness (1984). His volumes of essays were also written with a fresh, new approach, e.g., A tágasság iskolája / The School of Wideness (1979) and Érintések / Touches (1980). Much of his oeuvre is represented by books of stories and novels, though he also has published a number of tales, articles, dramas, and film scripts. The main characteristics of his style are: denseness, disciplined narratives, and a profound philosophical approach of human dimension.

In the 1970s and 1980s he took an active role in Hungary’s literary as well as public life: in the passionate debates of the Hungarian Writers’ Union (MISZ), the Attila József Circle of Young Authors, and the journal of ‘Moving World,’ or from 1984 onwards the literary support of the Hungarian Soros Foundation. His independent mind and firm moral stand appealed to many and made him a successful mediator, before the major political changes, between writers and intellectuals of different age and mentality, e.g., between the völkisch patriots and the radical democrats. From 1990 he was a member of presidium of MISZ, and was elected as the founding president of the Széchenyi Art Academy. During his lifetime, he was the avowed maestro of many talented younger Hungarian authors, such as Péter Nádas, Péter Esterházy, Péter Balassa, László Márton, and László Darvasi.