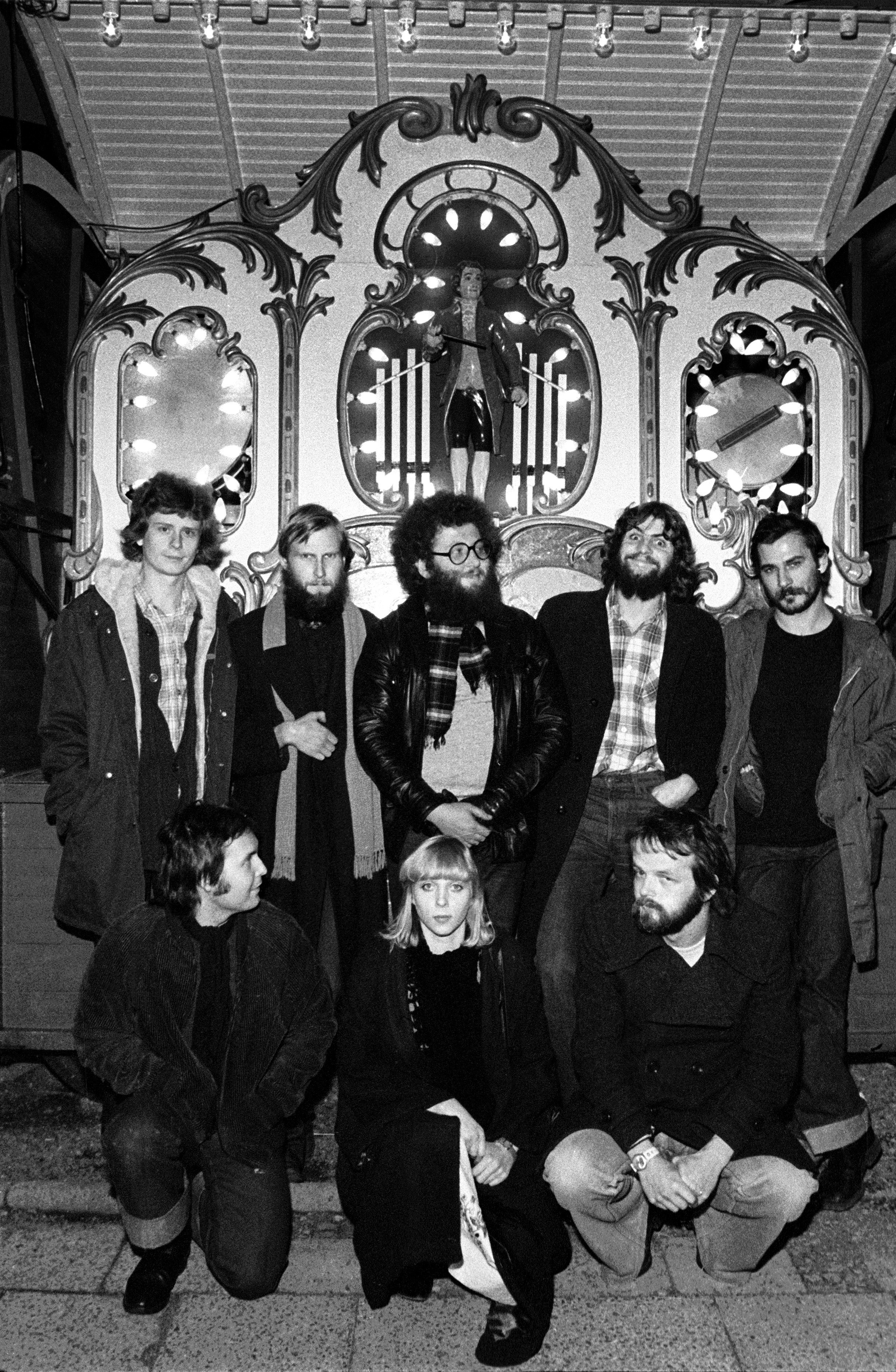 The Berlin Song Theatre group “Karls Enkel” existed with different line-ups from 1976 to 1986. Even though they received many awards, they remained critical of the existing conditions. The officials also couldn’t decide on a common attitude towards “Karls Enkel”. While in some parts their performances were seen as a provocation, the group was seen as an artistic symbol of hope in other places. Its most prominent members were Hans-Eckart Wenzel and Stefen Mensching who also performed as clown duo and were extremely successful with their program “Letztes aus der DaDaEr” in the mid-1980s. Both worked as solo-artist after 1990.
The Archive contains programmes, video-recordings, and pictures of performances of “Karls Enkel” as well as interviews with members of the group.