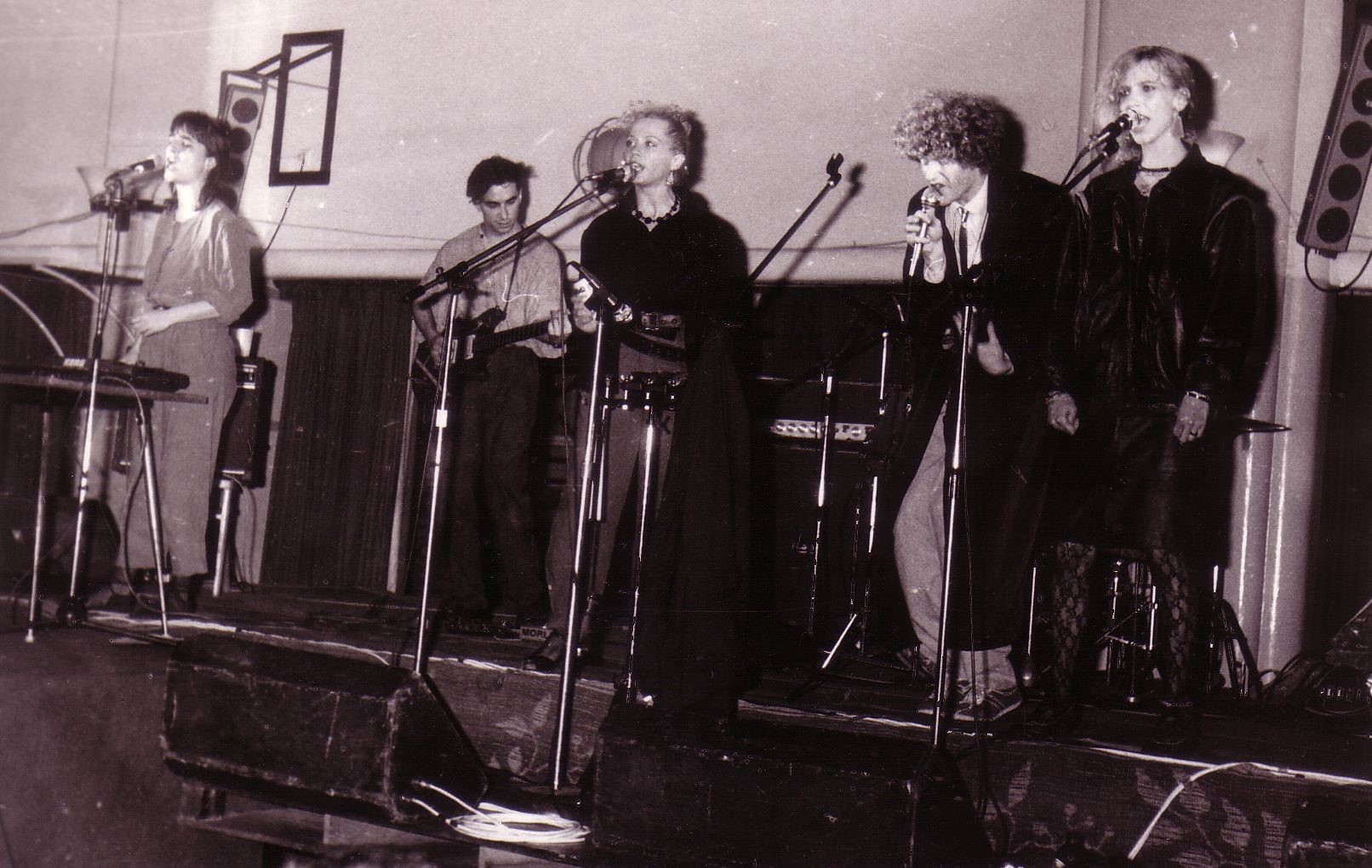 Fekete Lyuk means black hole in Hungarian. It reminds most Hungarians of a legendary club, which emerged quite suddenly in a traditional working-class district. It had a cult following among young intellectuals, punks, and skinheads, but it also quickly became a symbol of nonconformity and rebellion. However, hardly anybody remembers Gyula Nagy, the man who as an agitprop educator founded the Fekete Lyuk club.