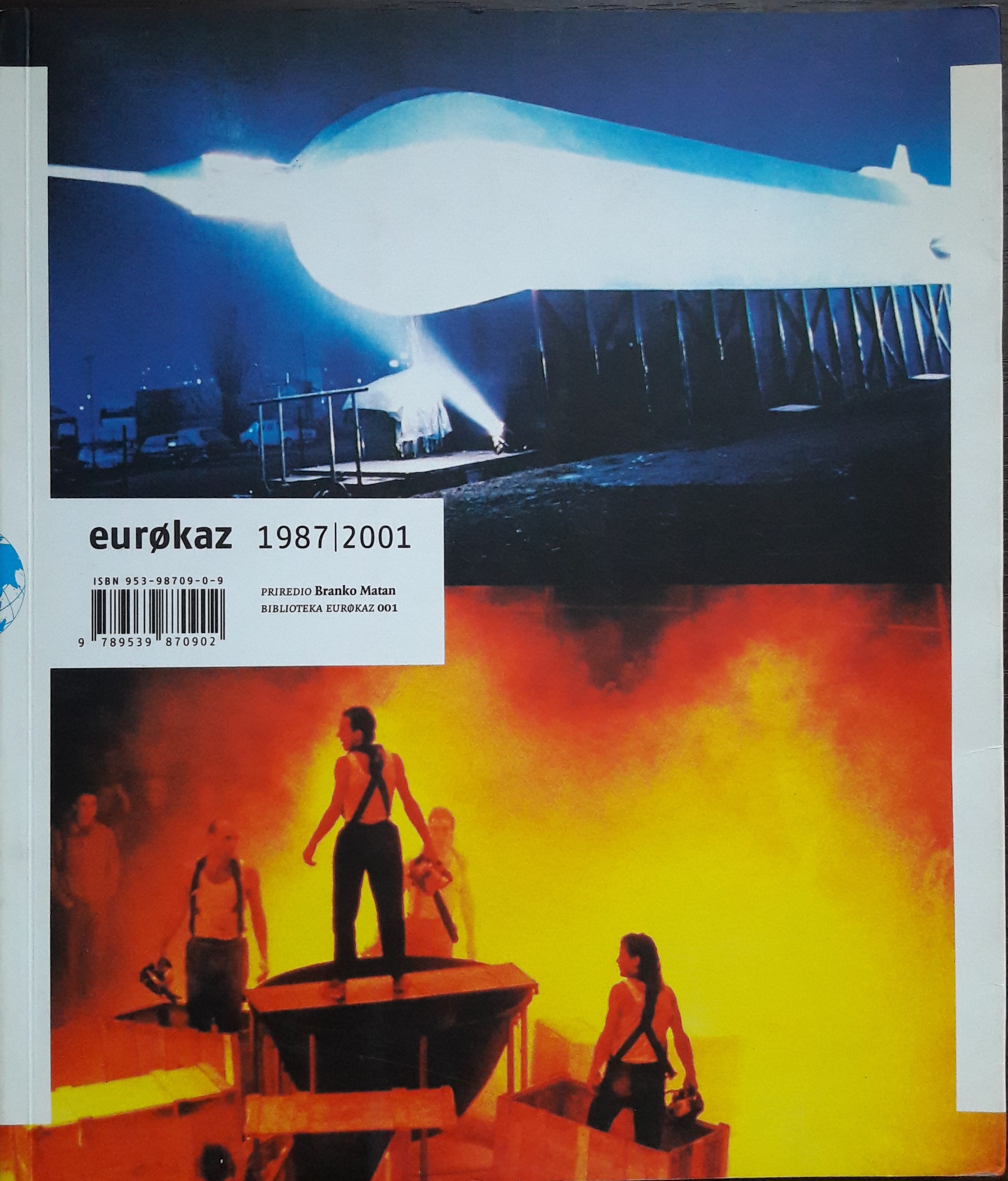 Croatian cultural worker Branko Matan prepared the monograph Eurokaz: 1987 – 2001, to mark the fifteenth anniversary of the festival of new theatre Eurokaz. It is a dynamic, not in the least occasional publication in which Matan presented an overview of the first 15 years of Eurokaz, a kind of hommage to the festival which was responsible for the introduction and promotion of new tendencies in Croatian theatre. In addition to Matan, who is the editor of the monograph, Gordana Vnuk wrote the introductory text and dramaturge Ivica Buljan wrote the text "Eurokaz, the Logic of the New Theatre." Fragments from the festival discussions on new theatre and postmodernism were also published, as well as interviews with the main protagonists of Eurokaz, and a rich bibliography of media reviews of Eurokaz. While writing the monograph, Matan consulted Gordana Vnuk and used the materials from her collection.