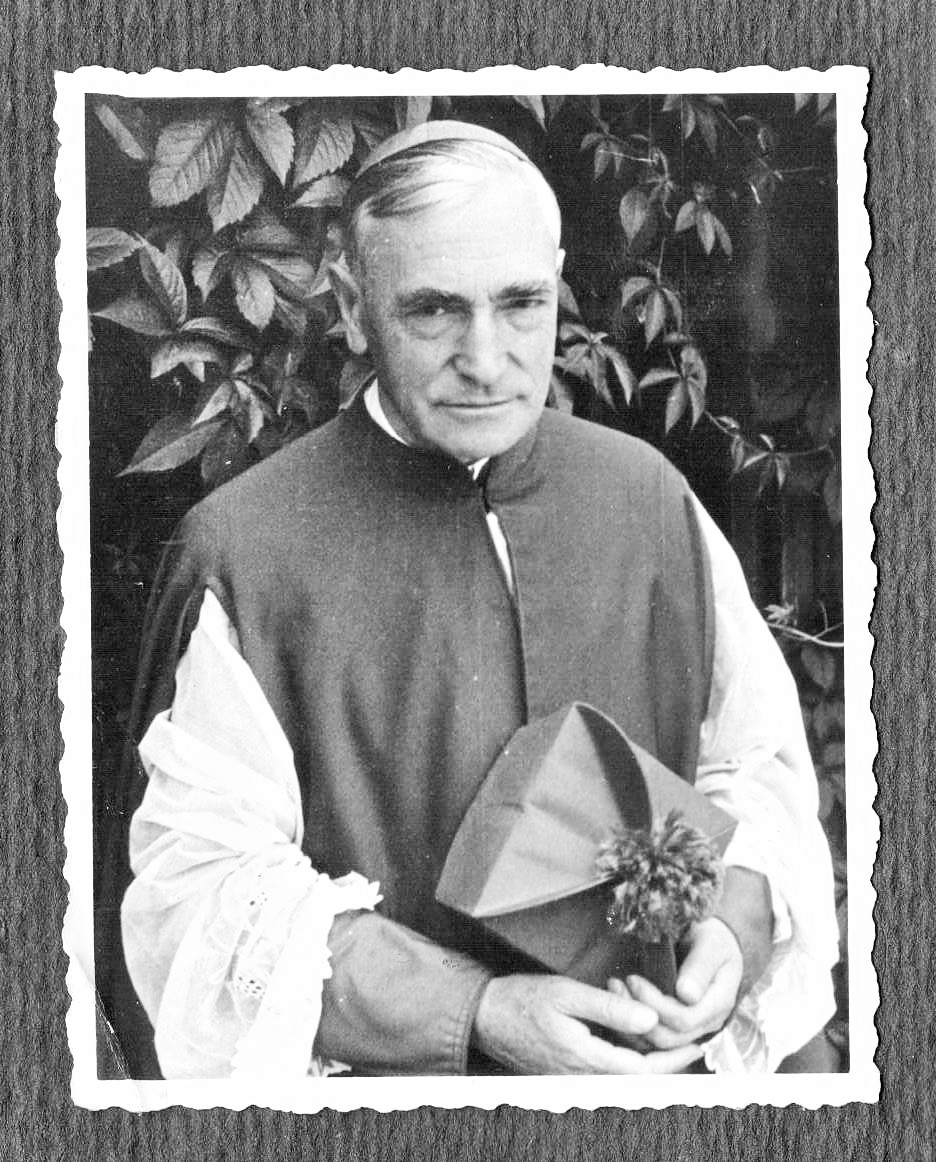 The centenary of Áron Márton’s birth helped to make people acquainted with the bishop. This is when the theology professor József Marton began the scholarly processing and publication of the legacy of Áron Márton, which later led to the organisation and creation of today’s Áron Márton Memorial Collection belonging to the Archiepiscopal and Capitular Archives within the Archdiocesan Archives in Alba Iulia. József Marton, who was assigned the task of managing the legacy, had already assumed the job of collecting materials for the bishop’s beatification trial in 1991. Then in 1996 he was also the leader of the festivities organised to commemorate the hundredth anniversary of Áron Márton’s birth in Cluj-Napoca, Alba Iulia, and Sândominic. It was then that he as an editor published the Áron Márton Memorial Book, in which, by writing about the theology student, trainee priest, people’s educator, and bishop, “his old friends and fellow sufferers, colleagues and carers in his illness, distant followers and admirers” tried, beyond tribute-paying remembering, to make the light of Áron Márton’s personality shine.

This publication of 1996 opened the long sequence of works dedicated to the bishop’s memory, the material of which was provided by the Áron Márton Memorial Collection of Alba Iulia. In 1996–1997 Marton was the editor of the two-volume work entitled Márton Áron írásai és beszédei (Áron Márton’s Writings and Speeches). His name is also linked to the short biography entitled Márton Áron, Erdély püspöke (Áron Márton, Bishop of Transylvania) (2002) which was aimed at promoting esteem for the bishop. It was printed in the form of a brochure to also serve the cause of the beatification trial, and then published in German (2002) and Romanian (2002, 2008). From 2005 until 2014 Marton published the writings of Áron Márton as a series of thematic volumes first at the Mentor Publishing House in Târgu Mureș and later at the Pro-Print Publishing House in Miercurea Ciuc. By 2018 he had published sixteen volumes in the series entitled Áron Márton’s Legacy.