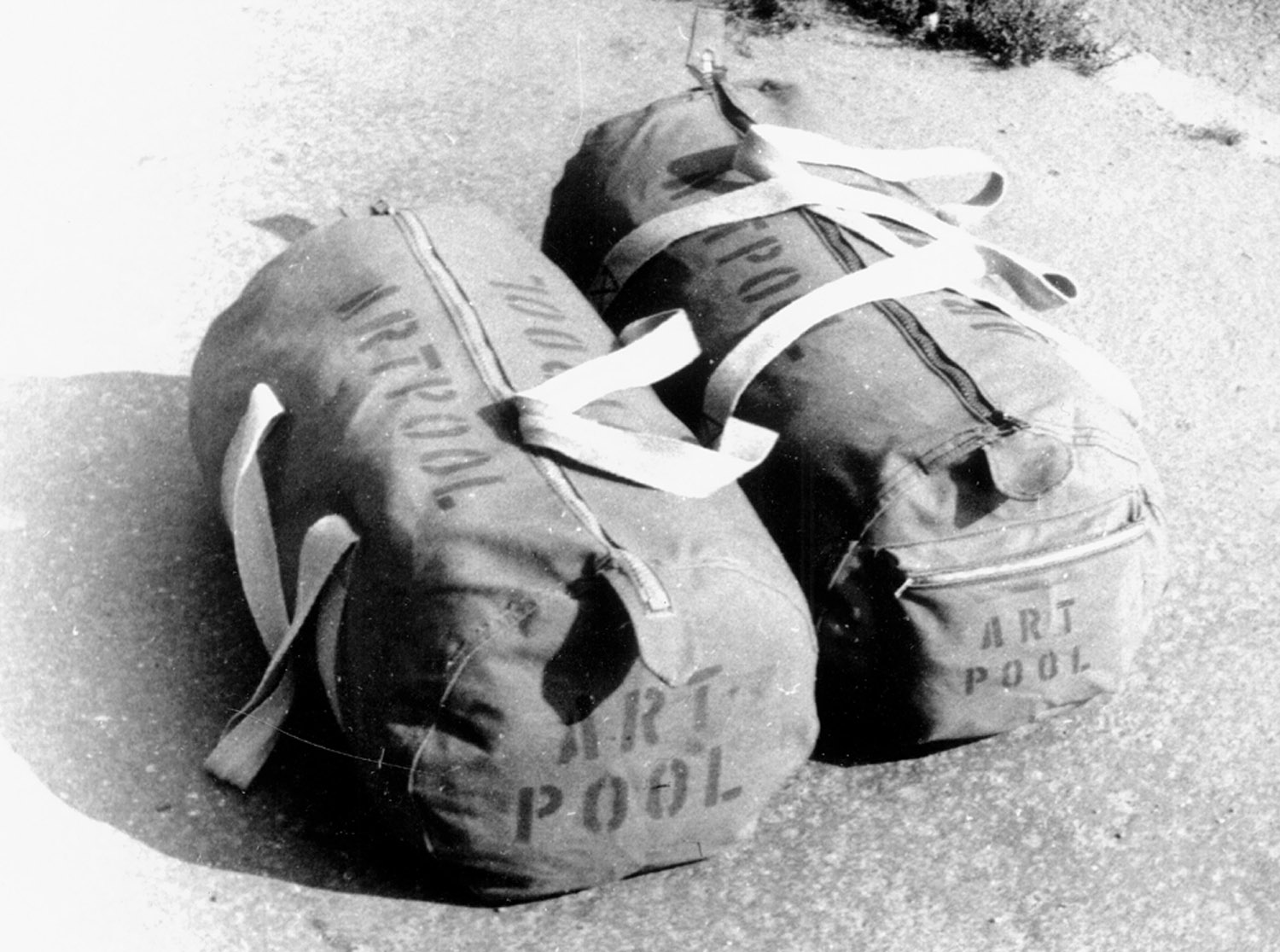 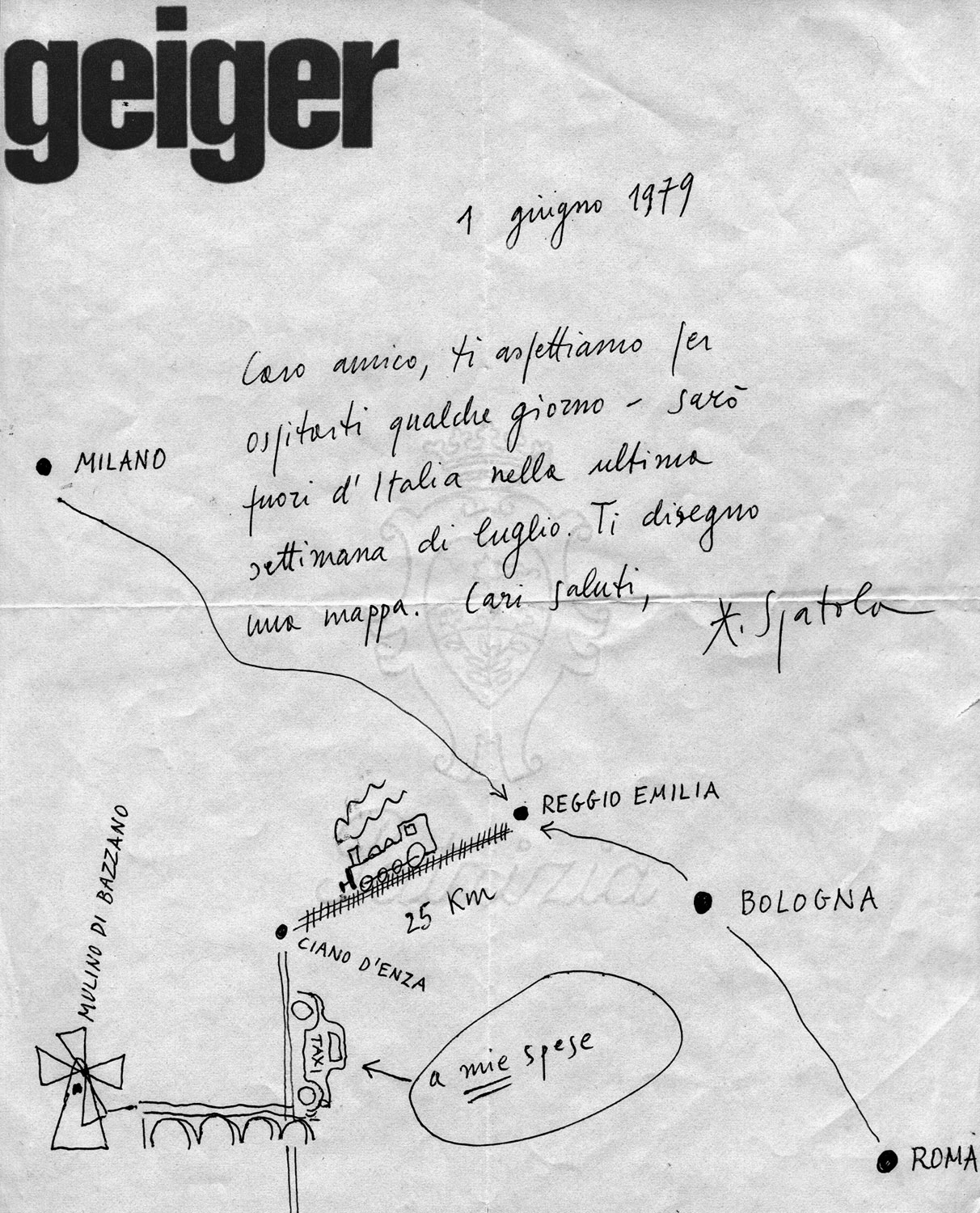 The founders of Artpool organized two Artpool’s Art Tours, one in 1979 and one in 1982, with the aim of meeting first some of their Italian and then some of their Western European network correspondents, including Romano Peli, Vittore Baroni, Adriano Spatola, Cavellini, Rod Summers, Julien Blaine, and Ben Vautier. They returned with a bunch of new connections, publications, and plans.

The first tour in 1979 resulted in the organization of the successful Cavellini exhibition (APS no. 5), which was held in the Young Artists’ Club, and the joint performance Hommage à Vera Muhina, which was held on Heroes’ Square, Budapest.

Work was underway on another exhibition entitled Package from Italy (Pacco dall’Italia), but the exhibition was banned before it could be held. The plan was to show visual and sound poetry works collected during Artpool’s first art tour.

The second art tour project in 1982 was a huge European trip by car through six countries. The goal was to make possible personal meetings with networkers already known from the Mail Art network, further the exchange of ideas and publications, collect documentation and addresses, make photographic and audio documentations, etc. The final result of the collecting activity was eight boxes of precious archive material.
The audio recordings were used for Artpool Radio 5’s program. The travel diary was used for a sheet of stamps and some illustrated reports the following year for the first four issues of the samizdat art magazine entitled AL (Artpool Letter).