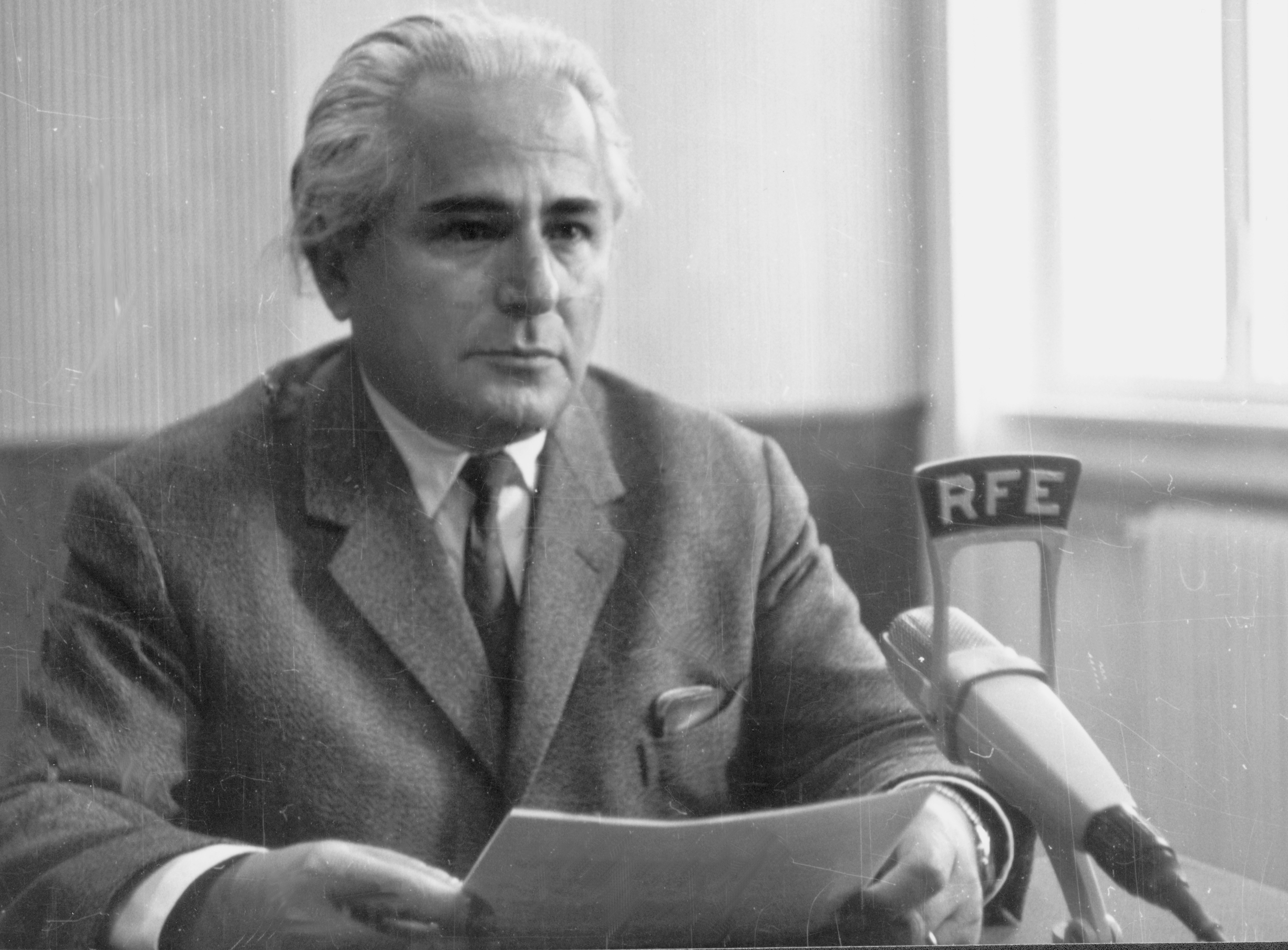 One of the programs of Radio Free Europe was called Bulgarian Literature under Communism, which Ognyanov created in 1964 (CSA F. 1264, op. 1, a.e. 289). The featured item contains the program transcripts, totaling about 375 pages. The Ognyanov’s broadcasts provided a broader picture of the development of literature in Bulgaria, while at the same time condemning the restrictions imposed by the government. He specifically presented works from Bulgarian literature and culture that the communist regime had banned in Bulgaria. In the series, Bulgarian Literature under Communism Ognyanov reported on official decisions of the Bulgarian Communist Party and revealed lies in the party’s propaganda.