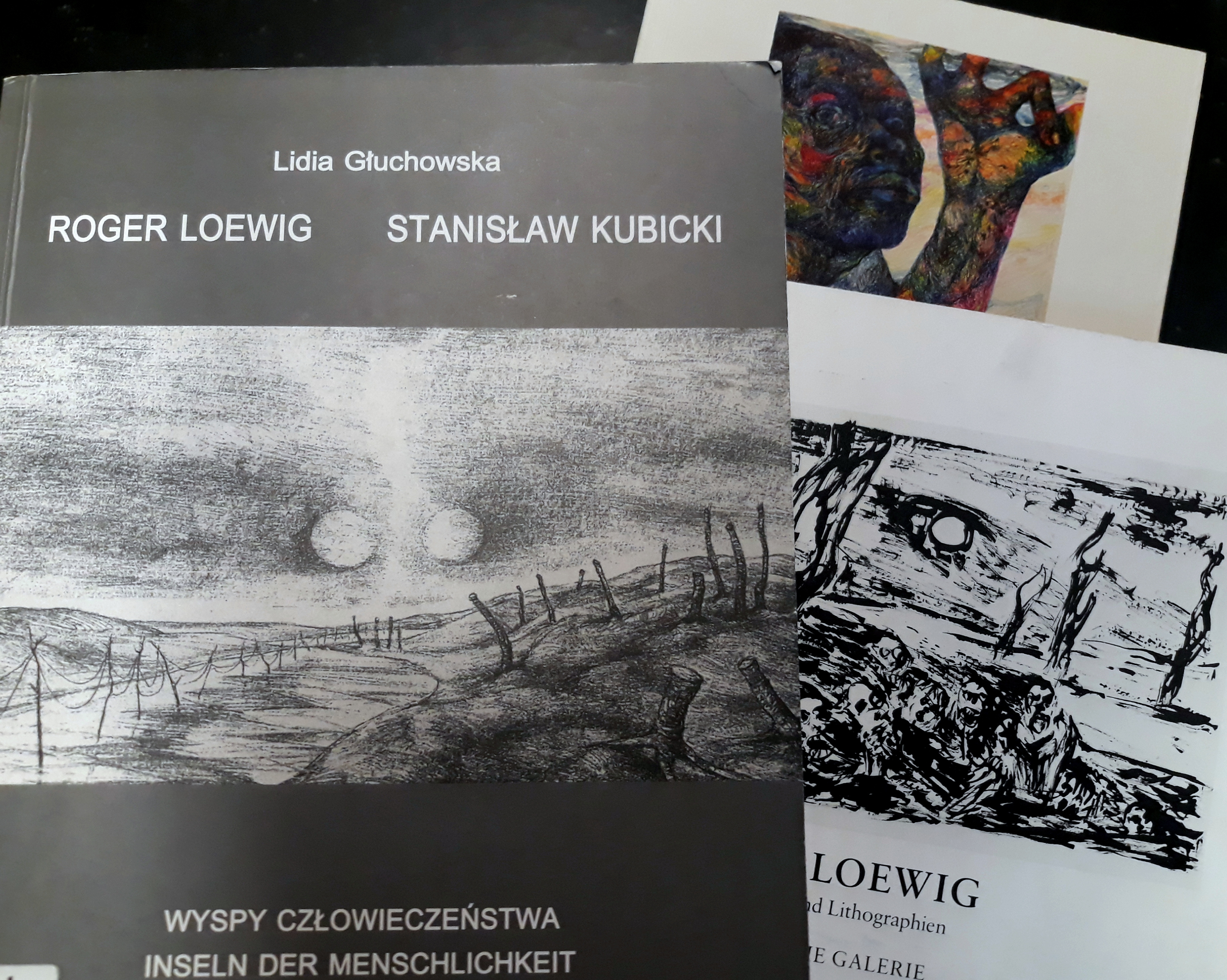 In 1963 the painter and graphic artist Roger Loewig was arrested following his first privately organised exhibition in East-Berlin. Throughout the regime, Loewig denied socialist realism artistic forms of production, while his artworks were considered subversive. After almost one year of imprisonment, Loewig was released in the GDR with the support from the Protestant Church from West Germany. Loewig’s release on three years probation could not be prevented. It was only 1972 that the artist could leave the GDR and settled in West-Berlin. Following his death in 1997, Loewig’s private fine-arts collection was bestowed by the Roger Loewig Association. This was founded in 1998 in Frankfurt Oder. Since 2000 the fine-arts legacy of the artist is preserved by the Federal Foundation for Reappraisal of the SED Dictatorship. This aims at facilitating the scientific documentation and preservation of Loewig' artistic legacy. The literary and biographical works are currently on hold at the Academy of Arts in Berlin.