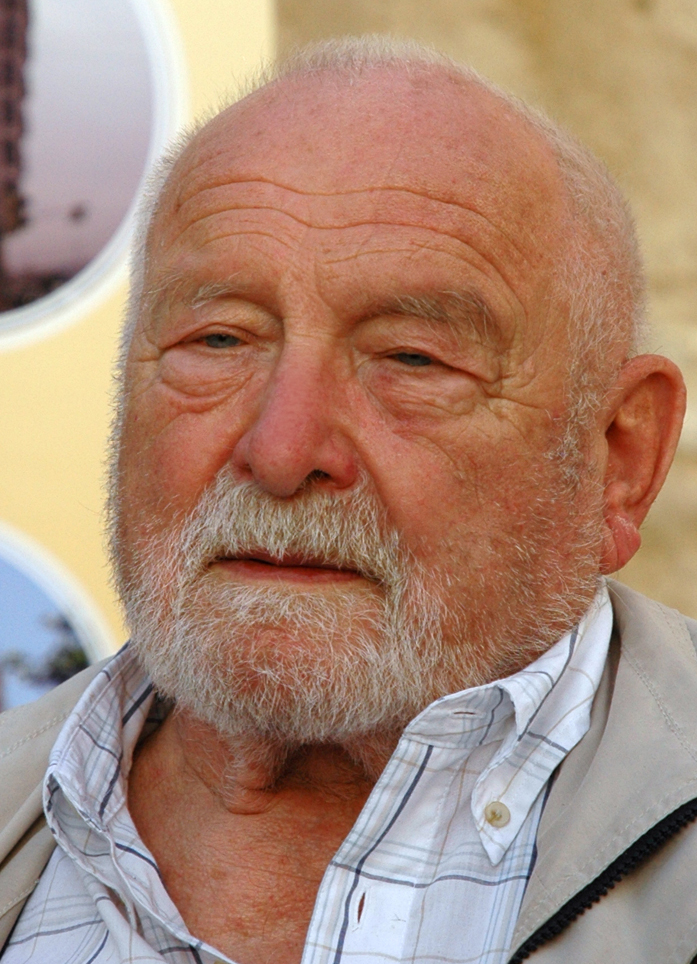 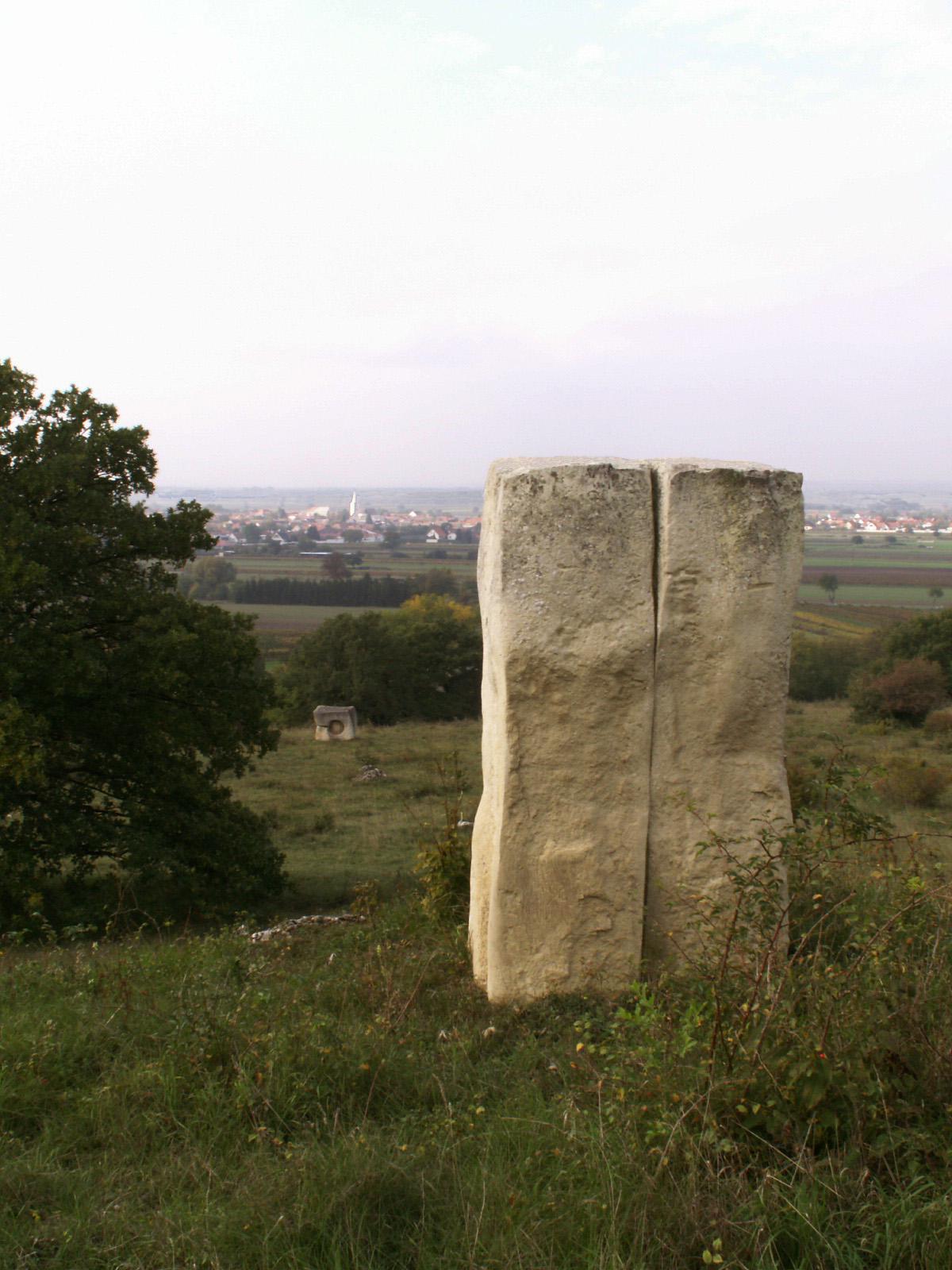 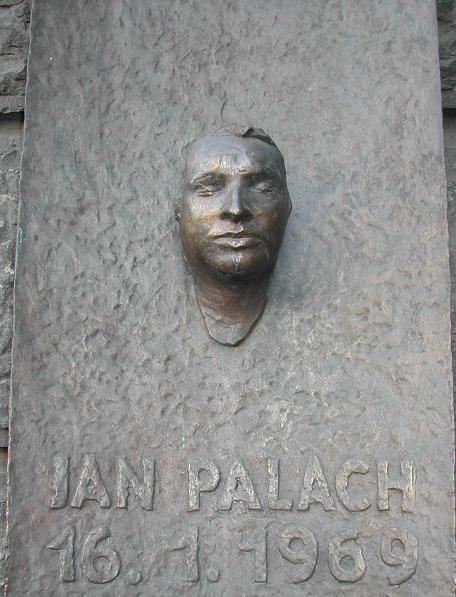 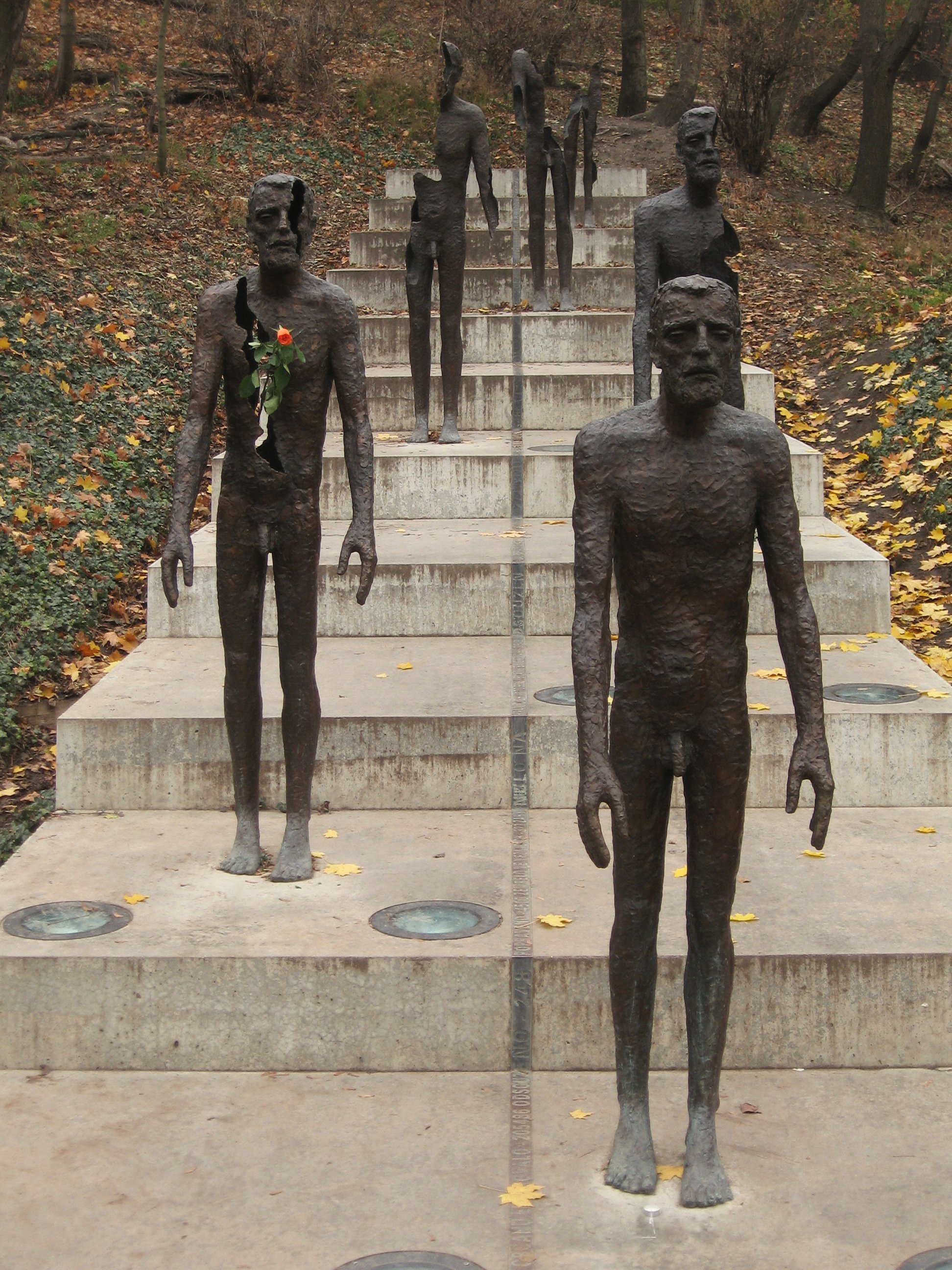 Olbram Zoubek was a Czech sculptor. He was known as the creator of Jan Palach’s death mask. After finishing grammar school, he studied at the Academy of Arts, Architecture and Design in Prague from 1945–1952, where he met his future wife, the artist Eva Kmentová. Until 1969, Zoubek could publicly present his work, however he did not belong to the group of “pro-regime” artists. In 1958 he became a member of the art group Trasa. He exhibited with this group until the end of the 1970s. His first solo exhibition was held in 1963 in Prague. A major turning point in his life was the death of Jan Palach in January 1969. Zoubek made his death mask and designed Palach’s gravestone at Olšany Cemetery. However, the gravestone was soon removed by the police. It was not returned to the grave until 1990.

Zoubek’s activities supporting anti-regime protests prevented him from officially exhibiting his work for several years. He turned to restoration work. From the 1980s his work gradually began to return to the public space. After the Velvet Revolution, he was acclaimed by professionals and the public, and a number of exhibitions of his works were organized. Zoubek was also the creator of the Monument Dedicated to the Victims of Communism in Prague and the gravestone of Milada Horáková – a politician who was executed in the 1950s.

Large-scale figural sculptures are typical of Zoubek’s artistic work. He usually worked with cement, but later also with bronze. From the 1970s, his statues were polychromed or gilded. Inspiration from Greek and Celtic mythology, as well as from the Old Testament, is visible in Zoubek’s work. Zoubek’s figures are characterized by the symbolic gestures of the hands or the whole body.