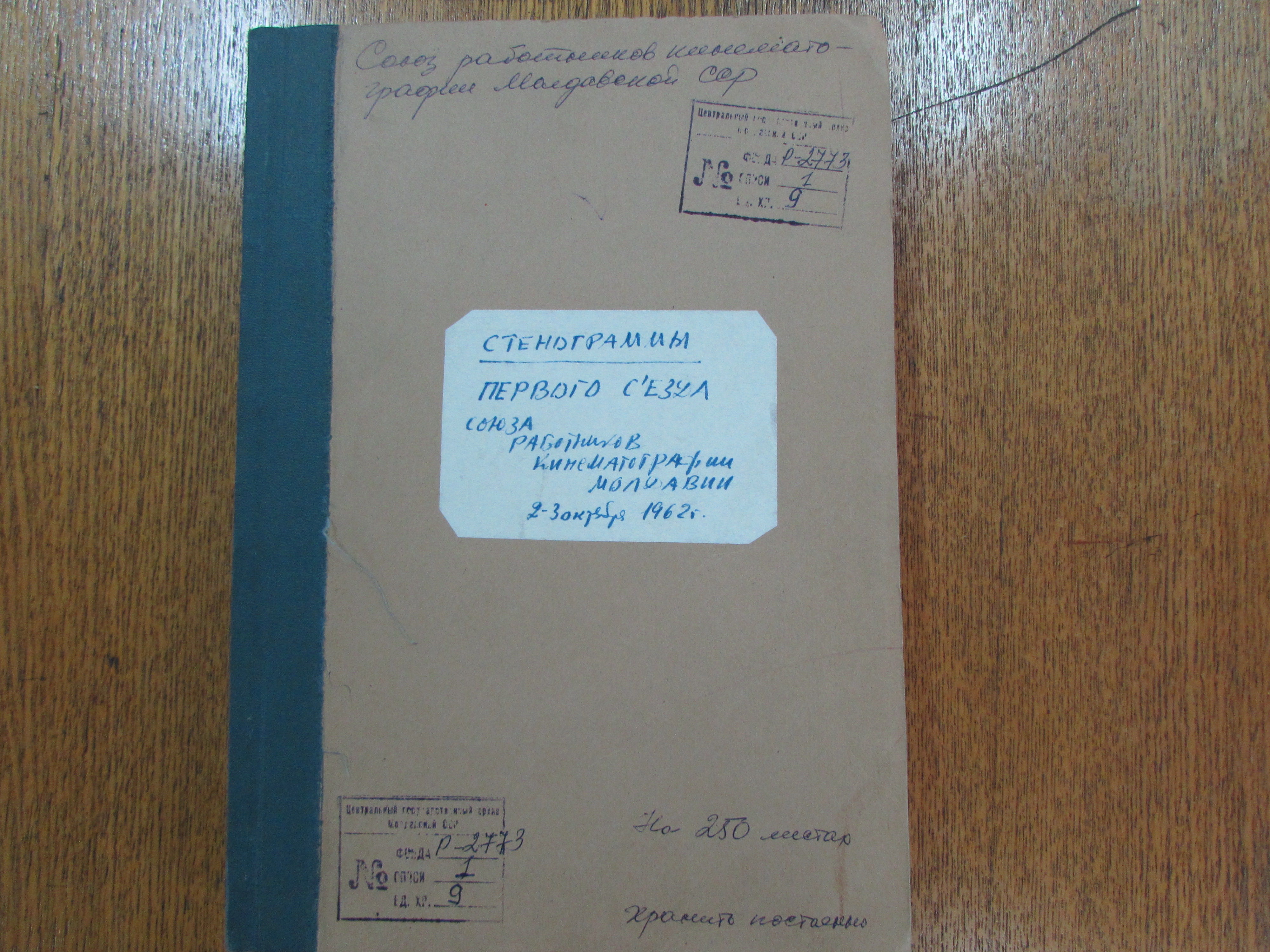 The context of Khrushchev's Thaw allowed an unprecedented display of innovative filmmaking strategies in the case of the Moldavian SSR. Perhaps the most famous example of this “Soviet new wave” in cinematography – which received its name by analogy with the contemporary French movement of the “nouvelle vague” – was the feature film Chelovek idet za solntsem/ Omul merge după soare (Man Follows the Sun), directed by Mikhail Kalik, who had already left an imprint on the local film industry with a movie (produced in 1958) extolling the virtues of the medieval Moldavian “forest outlaws” (haiduks). In his new project, Kalik followed the emerging pattern of “poetic cinema,” intimately connected to the perceived liberalising tendencies of the Thaw era. Kalik himself later confessed that in this movie he found his own “language… the poetic language of cinema.” Based on a screenplay by Valeriu Gajiu, the film tells the story of a six-year-old boy who in one single day experiences numerous facets of life, from friendliness and help to heartlessness and rejection. It conspicuously lacked any elements of Soviet ideology and even made fun of the regime’s obsession with the stilyagi (members of a Soviet youth counterculture, active in the 1950s and early 1960s, mainly distinguished by “fancy” Western-style clothing and by their fascination with and imitation of Western lifestyles more generally). It is not surprising that the threat of Western ideological influences and ”contamination,” which was constantly on the mind of Soviet authorities on the peripheries, re-emerged in official rhetoric on this occasion. This film provoked the angry reaction of the Party leadership of the Moldavian SSR. Ivan Bodiul, the First Secretary of the local communist Party, sarcastically inquired: “Man follows the sun, and what does he see? He sees sheer nonsense, and not our Soviet achievements.” The authors of the film were summoned to the Central Committee of the Communist Party of Moldavia and harshly criticised for their ideological deviations. The Second Secretary of the CPM, Evgenii Postovoi, who remarked that the movie could in no way “increase the corn crop in Moldavia,” was especially virulent: “What kind of movie is that? What do you show there? This boy is just running around… and he is walking toward the West, mind you.” Kalik was officially accused of “formalism”, while the local authorities banned the release of the picture. Only after Kalik personally smuggled the film to Moscow and showed it to the higher film authorities there was it allowed for public screening. The picture received highly positive reviews both in the Soviet and the foreign press and was critically acclaimed as one of the most original cinematic productions of the era, on a par with its best Soviet equivalents. However, both Khrushchev personally (who was apparently annoyed by a short erotic scene) and the Soviet dignitaries responsible for ideology were much less enthusiastic. Thus, the secretary of the Central Committee of the CPSU and the chairman of the Party’s Ideological Commission, L. F. Il’ichev, observed during a meeting held on 26 December 1962 that, despite the director’s obvious talent, “there are serious flaws… in the movie. The search for a peculiar, unusual form degenerates, during several of the film’s episodes, into a purely external kind of originality, into mannerism and an uncritical imitation of foreign fashions.” The film was also discussed at the First Congress of the MUC in October 1962, where Kalik’s colleagues generally avoided open attacks and recognised the film’s artistic qualities, but nevertheless emphasised the director’s “mistakes” and talked about the movie in a highly reserved and ambiguous way. The only discordant voice was that of the visiting representative of the Ukrainian SSR, Navrotskii, who openly voiced the shock and surprise of the Soviet filmmaking community in connection with the film’s initial banning and the repressions against Kalik. This case is revealing concerning the constraints placed upon the artistic creativity of the filmmakers even under the most favourable circumstances of Khrushchev’s Thaw and the limits of the ideological non-conformity that the authorities were willing to tolerate. Although it remained one of Moldavian cinema’s major achievements, the movie was in fact banned again after Kalik’s emigration to Israel, in 1971, when his name was erased from the records of Soviet filmmaking. The movie was “rehabilitated” only during the Perestroika period.