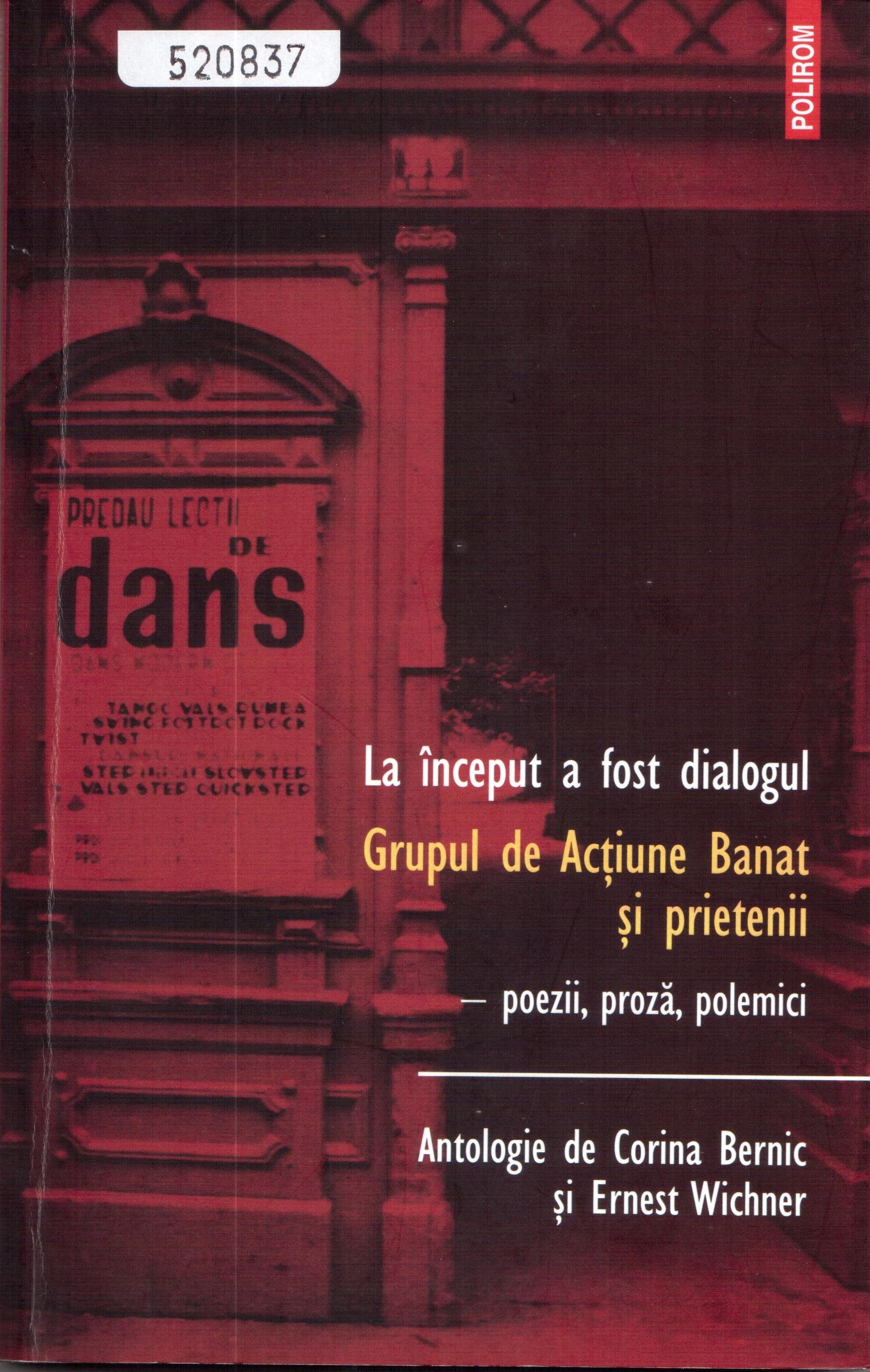 “Wieland durch die Lorgnette gelesen” (Wieland seen through the lorgnette) is a draft of a poem confiscated by the Securitate in June 1975 during their search of the Totok family house in Comloșu Mare. The search officially concerned his brother Gunter Totok, arrested for openly expressing his criticism against the Ceaușescu’s regime. However, the Securitate took advantage of the moment and picked up some literary manuscripts of William Totok’s, including this poem, without mentioning them in their minute of the home search as the criminal legislation stipulated. In October 1975, during a trip to Comloșu Mare, William Totok was arrested along with other members of Aktionsgruppe Banat (Wichner 2013, 7). After a short period of release, he was again arrested in November 1975 and interrogated about the content of his literature in order to prove an alleged guilt of “anti-state propaganda.” Among the texts of Totok on which the Securitate focused its investigation was the poem Wieland durch die Lorgnette gelesen, which contained some ironic critical remarks regarding Ceaușescu’s dictatorship (ANSAS, P 054927, f. 62–66).The lines of the poem tell the story of a “recently proclaimed leader of the republic,” an obvious allusion to Ceaușescu. Concerning his character and relations with the “people,” the poem stated that “When he started to work on the minds of people/ He was the most luminated head/That had ever staggered in the lead/ Thus nobody has anything/Against this amiable tyrant/Or against his patriotic sighs” (ACNSAS, P 054927, 64-66).

The poem was commented on by the informers of the Securitate, who were active in the Romanian-German literary milieu. They provided to the secret police the meanings that the latter were looking for in order to prove his “anti-state propaganda.”The Securitate attached the draft of this poem to the so-called “criminal file” on William Totok.