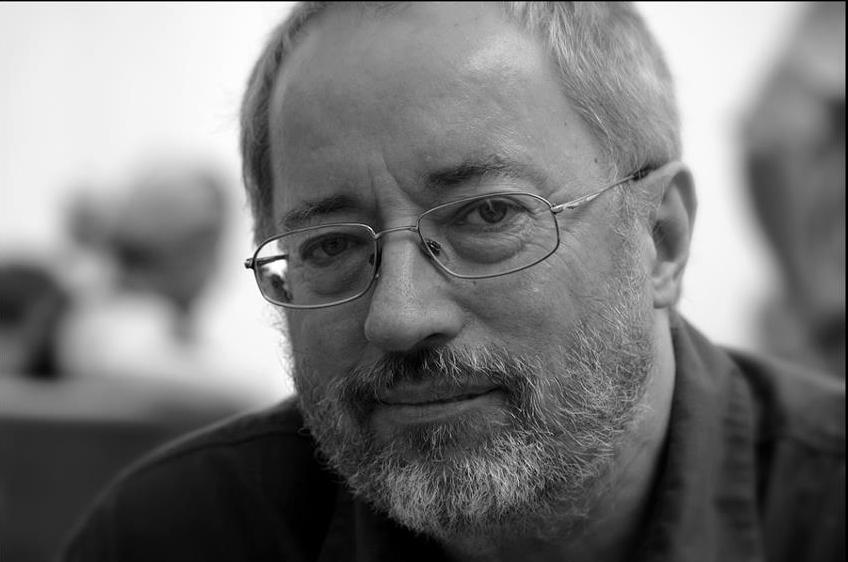 Ferenc Sebő (b. 1947) is a Hungarian folk musician, singer, songwriter, folk music researcher and architect. He graduated from the Architectural Faculty of the Budapest Technical University in 1970. Sebő studied music beginning in his childhood and composed and played music in addition to his architectural works. With his classmate, Béla Halmos, he founded the Sebő Ensemble, which became famous as a result of its new adaptation of folk music. Under the influence of György Martin, he joined the collectors of folk music as well. They played collected folk songs and music with their own band, thus becoming the initiators of the folk music movement. At the invitation of Sándor Tímár, he became the musical director of the Bartók Dancing Group, which gradually launched the dance house-movement for young people. Initially, the closed R Club formed for the Sebő Ensemble at the Budapest Technical University, later the Kassák Club in the Zugló district of Budapest was also established. Sebő worked at this club from 1973 to 1981. In 1984, he began his studies at the Musicological Department (founded by Zoltán Kodály) of the Academy of Music. In 1989, Sebő graduated with a degree in music-history education and later in music scholarship. He taught at the Bartók Béla Vocational School of Music, then at the Musicological Department of the Academy of Music. Moreover, he worked at the Musicological Institute of the Hungarian Academy of Sciences. From 1991 to 2006, Sebő held a job at Hungarian Television, where he organized folk-music programs, folk dance and performances of old music. In December 1996, he was asked to lead the Hungarian National Folk Group. Since 2002, Sebő has been the professional director of the House of Traditions.