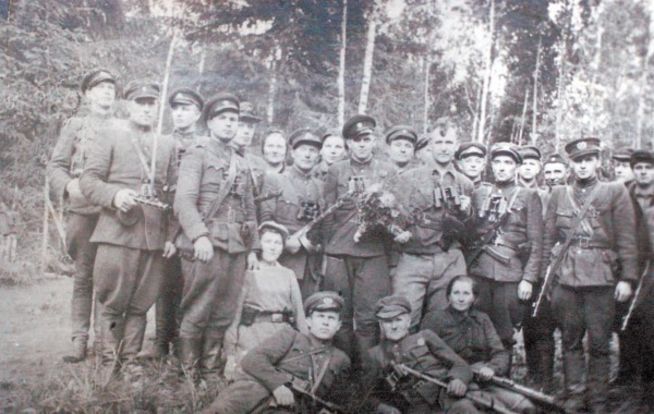 The anti-Soviet armed rebellion in Lithuania started in 1944, and lasted until 1953. For nine years, there were actions in Lithuania which some describe as Lithuania’s war. We can distinguish several unique features of the partisan movement. During the entire active period, a supreme leadership was created, until finally in 1949, meeting for the first time, people representing all the partisans of Lithuania carried out a phenomenal action: they summed up the struggle for freedom, formulated its essence, and prepared military and political documents. The armed partisan resistance is divided into three periods: 1) from 1944 to 1946; 2) from the summer of 1946 to 1948; and 3) from 1949 to 1953.