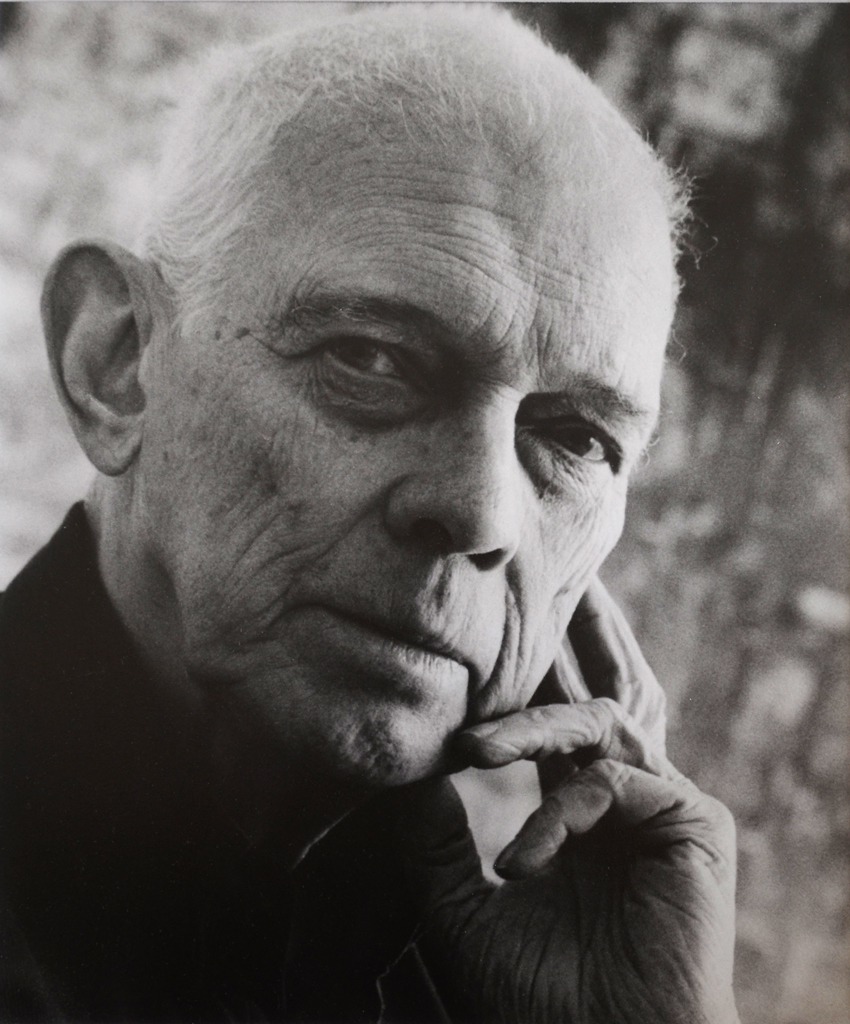 Ivan Medek (1925-2010) was a prominent Czech music publicist, theorist and critic. He was one of the first signatories of Charter 77 and founding members of VONS - The Committee for the Defense of the Unjustly Prosecuted. In 1978 he went into exile, where he worked with Voice of America and Radio Free Europe. After returning, he worked in President Vaclav Havel's Office.

Ivan Medek was born on 13 July 1925 in Prague to the son of the legionary general and writer Rudolf Medek and his wife Eva, the daughter of the famous impressionist painter Antonín Slavíček. Ivan’s great-grandmother Slavíčková, had married Herbert Masaryk, who was a step-grandson of the first Czechoslovak president Tomáš Masaryk, after the death of her first husband. And Ivan’s brother, Mikuláš Medek, was one of the most notable Czech painters of the twentieth century, Ivan Medek graduated from Grammar School and did not finish his Conservatory studies for political reasons. Immediately after February 1948, Ivan Medek was expelled from the conservatory because of his family background. After that, he was under the constant supervision of the State Security and in the mid-fifties was imprisoned for three months. He was constantly forced to change his job; on the basis of professional knowledge and advice he was hired, but for political reasons he was often fired. In 1968, he actively participated in the reforms of the Prague Spring. He worked as a music critic and music organizer for conductor Václav Talich, as a concert executive and playwright of the Czech Philharmonic Orchestra, journalist for Czechoslovak radio and Czechoslovak television and as an editor at Supraphon. In 1970 he was fired from the Czech Philharmonic Orchestra when he enlisted the cantatas “Jeanne d´Arc” on the first anniversary of the self-immolation of Jan Palach. Ivan Medek was one of the first signatories of Charter 77 and in 1978 he was among the 17 founding members of VONS. After signing Charter 77, he was given immediate notice to leave his job at Supraphon, where he was employed at the time. Then he worked as a medical orderly, cloakroom attendant and dishwasher. For his work with Charter 77 and VONS, he was included in the Asanace campaign to force unwanted dissidents to emigrate from the country. He was constantly pursued, repeatedly interrogated and detained by the State Security, and after a brutal assault in 1978, he finally decided to leave Czechoslovakia and settled in Vienna. He worked as a consultant at AFCR (American Fund for Czechoslovak Refugees) at the Traiskirchen Refugee Camp, was a permanent collaborator of the Voice of America radio station in Vienna, and also collaborated with Radio Free Europe, BBC, Radio Vaticana and Deutschlandfunk. His Press Service provided information and documents on the situation in Czechoslovakia, independent initiatives and the persecution of opponents of the regime. He was a supporter and collaborator of CDUP (Committee for the Defence of the Unjustly Prosecuted) - British VONS. He was among the founders of the Czechoslovak Documentation Center of Independent Literature. He joined the Opus Bonum Catholic Organization. After returning to Prague, he gradually became an adviser to the Czech Philharmonic, adviser to the Minister of Culture, chairman of the Federal Council for Radio and Television Broadcasting, director of the internal policy department and head of the Office of the President of the Republic.

Since 1991, he was the holder of the Order of TG Masaryk for obtaining, disseminating and publishing information on the communist regime in Czechoslovakia, about the activities of the domestic opposition and persecuted citizens. In 1999, he was awarded the Merit Medal. In 2008 he received the Ferdinand Peroutka Journalist Award.

Ivan Medek left for exile in Vienna with the intention of keeping close contact with his friends in Czechoslovakia and informing the world about what was happening in Czechoslovakia. As a way to defend himself against opposition from home, he founded the Press Service, through which he forwarded Charter 77 documents, VONS, open letters, information on persecuted Czechoslovak citizens, persecution of religious people, and other independent reports he received from Czechoslovakia. Through international radio, in particular Voice of America and Radio Free Europe, this information conveyed listeners in Czechoslovakia. Following a change in the regime, when it was no longer necessary to transport documents illegally across borders, he ceased these activities. Ivan Medek was interested in preserving the testimony of the independent cultural, political and religious activities of Czechoslovak citizens working in dissent and exile. For this reason, he decided to donate materials from his exile activity to the archive, the Czechoslovak Documentation Center, whose collections were transferred to the collections of the National Museum in 2003.