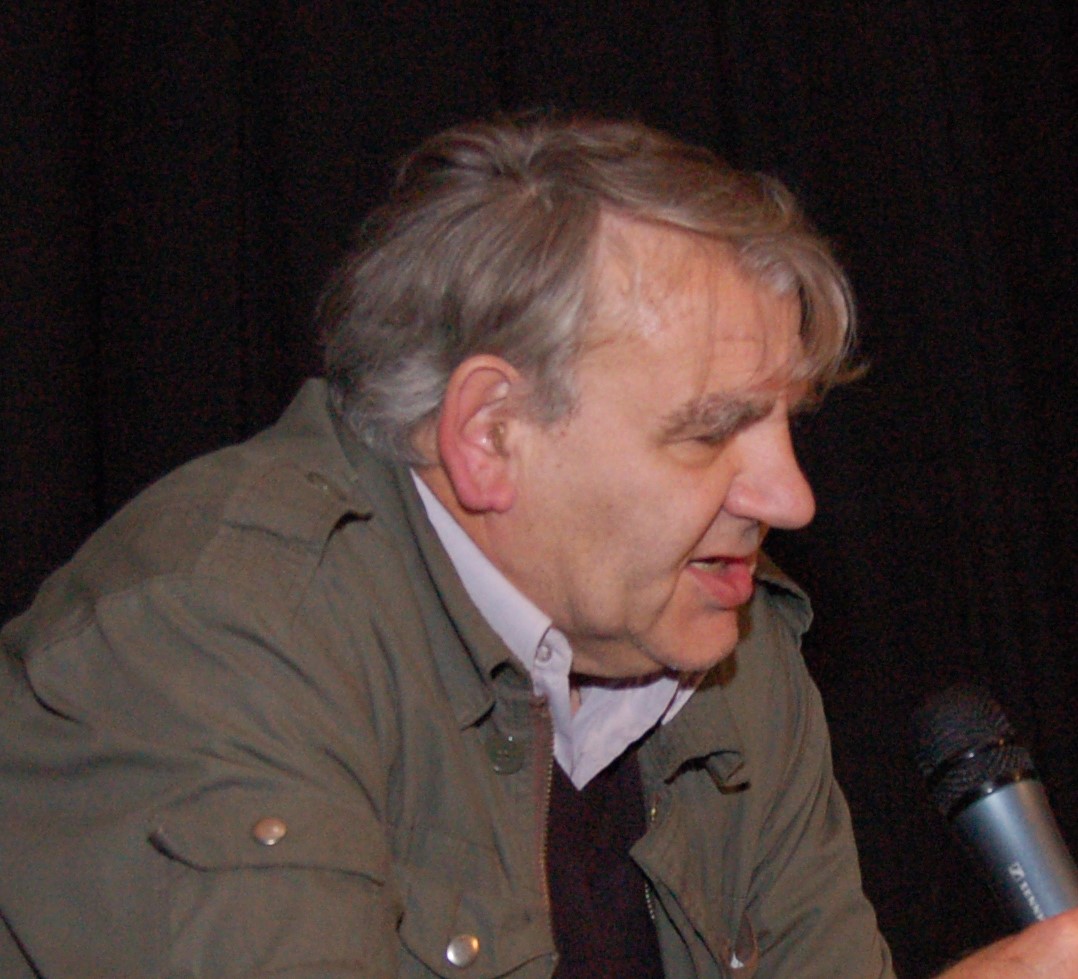 Ivan Dejmal was a Czech politician and ecologist. He graduated from a horticulture high school and studied at the Agrarian Faculty of the University of Agriculture in Prague; in 1970 he was expelled from his studies for having been arrested. Dejmal belonged to the leading student activists during the Prague Spring and was an important representative of the Movement of Revolutionary Youth (HRM). As recalled later by a former dissident Petruška Šustrová, Dejmal was not a revolutionary, but rather a conservative Catholic for whom freedom was more important than ideology and that is why, after the occupation of Czechoslovakia, he decided to come together with people “who were willing to protest somehow in the time when the majority of others has already resigned”. He did not want to be silent when other people were being persecuted against.

In the beginning of the “Normalization” in the 1970s, Ivan Dejmal was imprisoned twice. Firstly, he was arrested in January 1970 and sentenced for the so-called subversion of the republic. He was released after two years in January 1972. In April 1973 he was called up for military service where he was sentenced to another two years of imprisonment for political reasons. He was released in 1976 and he made his living as a manual worker and was engaged in ecology. In the second half of the 1970s and in the 1980s, he was an important representative of the anti-communist opposition and of the environmentalist movement in Czechoslovakia. He took part in the foundation of Charter 77 and he was among its first signatories. The illegal, so-called flat seminaries took place in his flat. From 1987 he edited and published the samizdat magazine Ekologický bulletin (The Ecological Bulletin) and in 1988 he co-founded The Movement for Civic Freedom and he also participated in the foundation of the Environmental Society.

In December 1989 he took part in the foundation of the Confederation of Political Prisoners and was an active member of the Civic Forum where he managed the environmentalist section. Ivan Dejmal was rehabilitated after 1989 and he could finish his studies at the University of Agriculture. From 1991 to 1992 he was the Minister of the Environment of the Czech Republic (within the Czech and Slovak Federative Republic) and from 1994 to 1995 he was the director of the Czech Environmental Institute. Afterwards, he worked as a freelancer, and was also the chairman of the civic association Society for Landscape and a member of the board of the Society for a Sustainable Life. In December 2007 he became the vice-president of the newly founded Institute for the Study of Totalitarian Regimes (ÚSTR); he died shortly thereafter in February 2008. Ivan Dejmal supported the founding of this institute because, as he said shortly before his death on Czech Radio, there was a need to investigate the causes of totalitarian power and to show the heroes who opposed it.