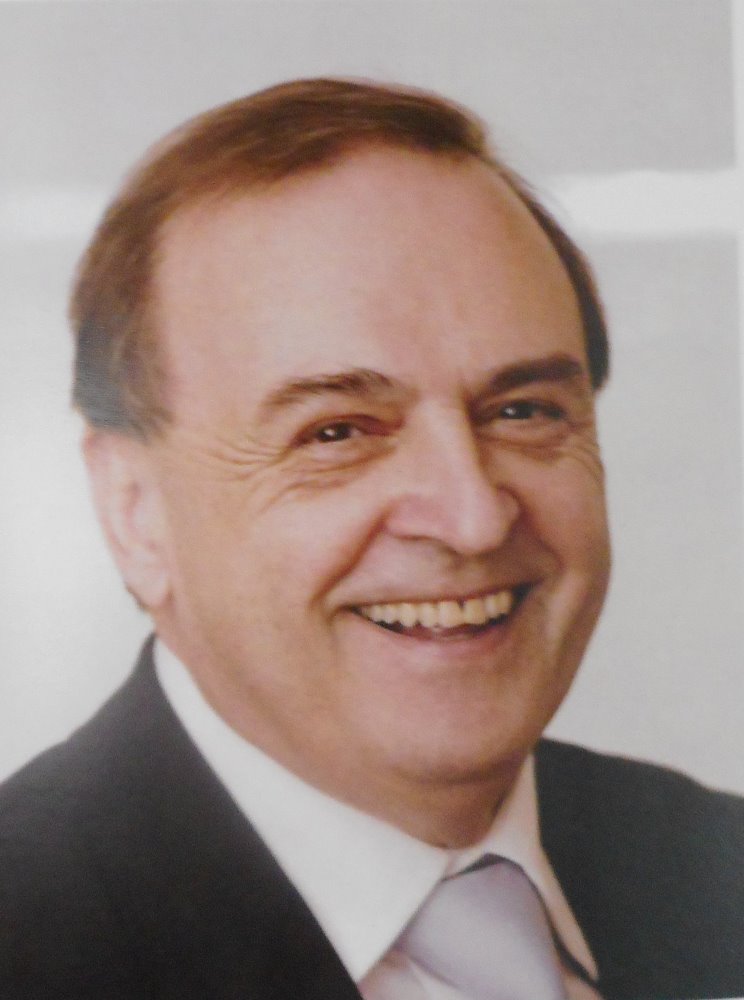 Jiří Gruša was born in Pardubice on the 10th of November, 1938. He studied history and philosophy at the Faculty of Arts of Charles University, where he graduated in 1962. From 1964 to 1970 he worked as an editor in several periodicals: Nové knihy, Výběr z nejzajímavějších knih, Zítřek, as well as in the magazines Tvář and Sešity pro mladou literaturu, which he also founded. The end of his editorial work was related to his prosecution in 1969-1970 because of his book Mimner. Although he was liberated, he worked in professions unrelated to literature in the following years. Gruša gained experience in many roles, such as an administrator, a librarian, and a construction consultant. But Gruša has been writing continuously and in 1972 he founded the samizdat´s Publishing house Petlice with Ludvík Vaculík, and since 1980 resumed his familiar profession as a writer.

Due to the impossibility of official publishing, he published his texts in samizdats and exile publishing houses. In 1981 he travelled to the USA after receiving a literary scholarship, but during his stay abroad he was deprived of Czechoslovak citizenship. Gruša returned to Europe and was forced to exile in Germany. After 1989, he worked in diplomatic services, then in 1991 as Ambassador in Germany, in 1997 as Minister of Education, in 1998-2004 as Ambassador in Austria, and another five years as Director of the Diplomatic Academy in Vienna. At the same time he was President of the International PEN Club.

Gruša started his artistic work as a poet, but from the mid-1960s he focused on prose. Gruša's poetic style is very intellectual, writing a number of hidden references, characterised by his criticism of the regime. Important works include Orwellian dystopia: Mimner aneb Hra o smraďocha, Dotazník aneb Modlitba za jedno město. Since the 1990s, Gruša has turned to essays: Česko, návod k použití, Šťastný bezdomovec, Beneš jako Rakušan. Gruša has won a number of awards because of his literary work, including the Jiří Kolář Prize in 1976, two years later the Egon Hostovský Prize, and in 2002 the Magnesia Litera and the Jaroslav Seifert Prize. Jiří Gruša died on October 28, 2011 in Bad Oeynhausen, Germany.