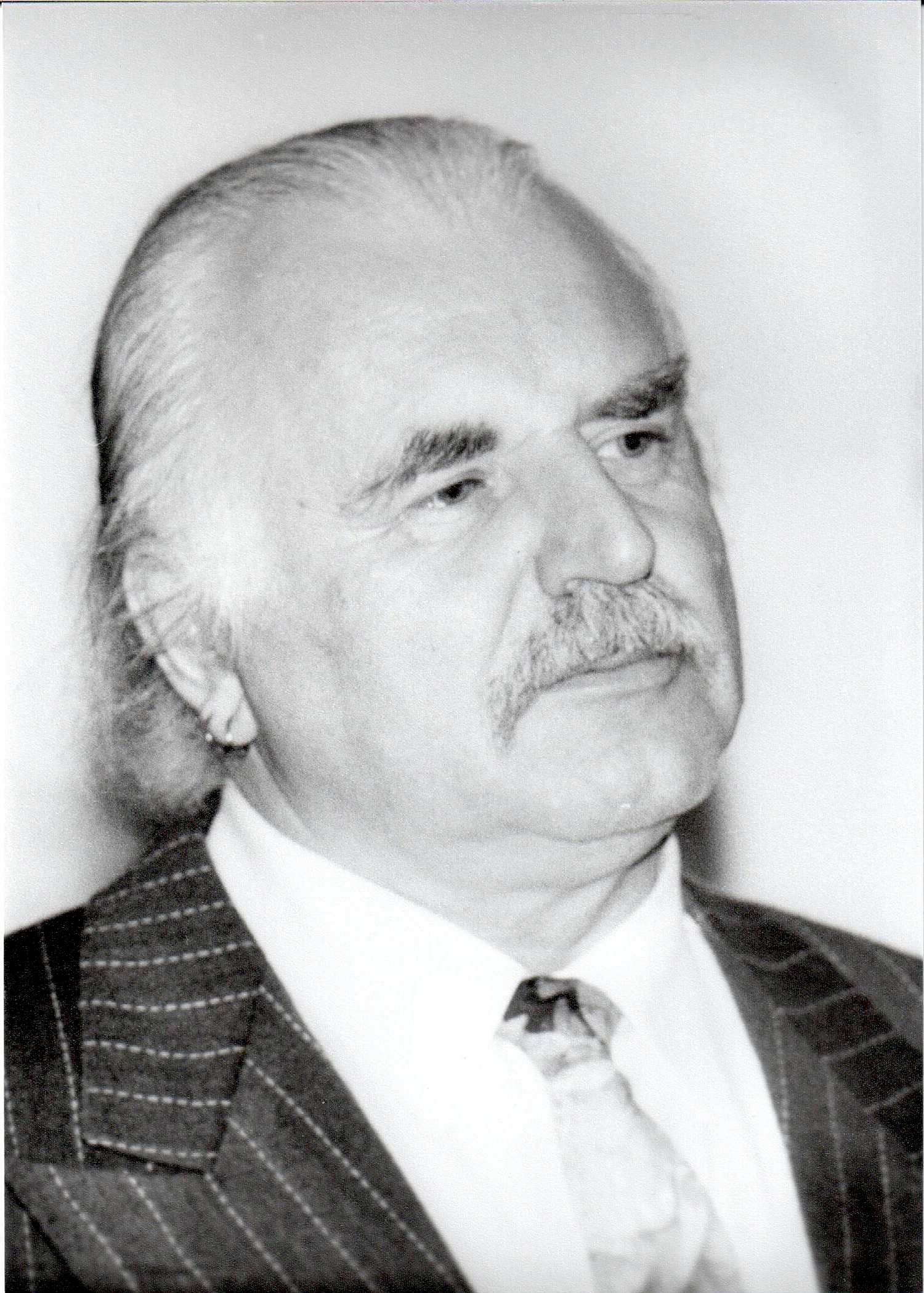 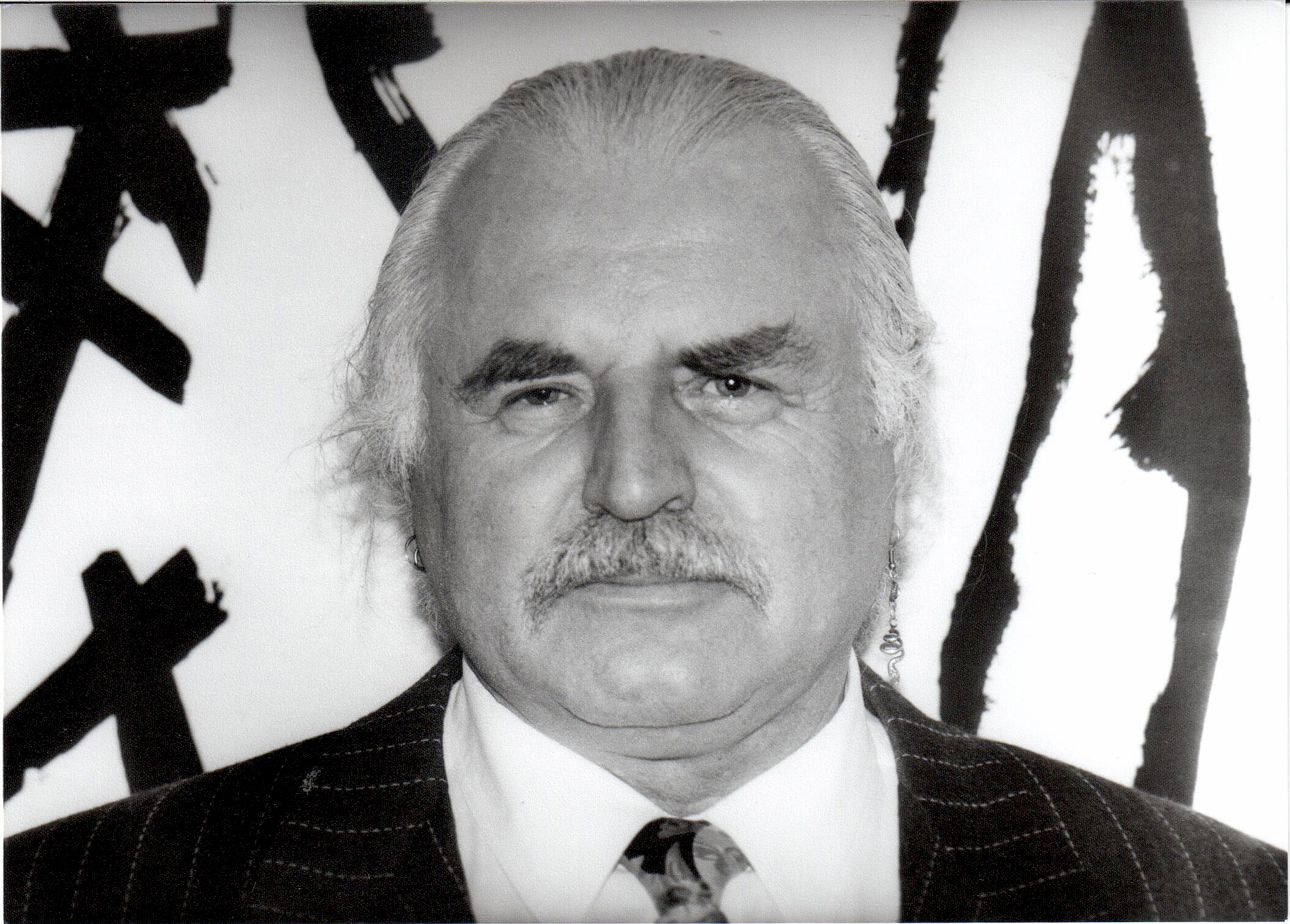 Milan Knížák is a Czech artist, musician and performer. His works cover a broad range of activities – art, architecture, fashion, design, music, poetry, photography or action art. His first exhibition took place in 1958 in Mariánské Lázně. Since the beginning of the 1960s, he started with performance art – happenings – and realised several installations in Prague. Knížák and his friends founded a group called “Aktuální umění” (Actual Art), later known as “Aktual”, in 1963. It was a group of young artists focusing on new forms and action art, and one of its goals was to connect art and common life. The group published samizdat magazine of the same name, in addition to newspapers and flyers and as well as organising street events, exhibitions and happenings. He studied at the Academy of Fine Arts (AVU) between 1963 and 1964, though did not finished his studies. He then became a member of the Union of Visual Artists in 1965. He was registered as an “unwanted” person by the State Security a year later. In 1967, he founded a music group also called “Aktual” in Mariánské Lázně. Jindřich Chalupecký, an art and literary critic, mediated contact between Knížák and the movement Fluxus; this lead to Georg Macinaus inviting Knížák to travel to the United States, where he attended events organised by the movement in 1968. In 1970, Knížák returned to Czechoslovakia and renewed the music group Aktual, which significantly influenced the Czechoslovak underground and music groups such as The Plastic People of the Universe, DG 307 and Umělá hmota.

During the 1970s, he was followed by the State Security and arrested several times. By the end of the 1970s, he was allowed to travel to Western Germany and Austria, where he gave lectures and created art. He became the rector of the Academy of Fine Arts (AVU) after 1989 and director of the National Gallery in Prague between 1999 and 2011. He gives lectures at both Czech and foreign universities, has organised dozens of group and individual exhibitions in the Czech Republic and abroad and has written several books. Knížák’s opinions, his activities as the director of the National Gallery and some of his contemporary works have also caused controversies, some of which have led to lawsuits.